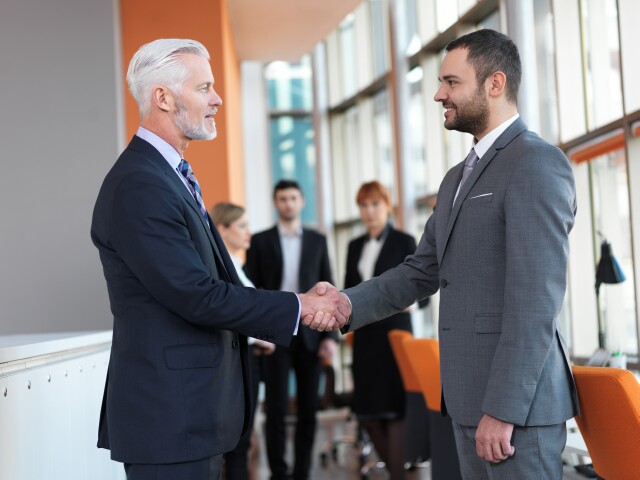 Posted on Independence Day, @ZoeScaman's explosive article Mad Men. Furious Women. has sparked fireworks throughout the advertising industry and promises to create fallout that could singe perpetrators of sexual harassment who, to date, have gotten away with it unscathed. Scaman argues that "far from dissipating over the last decade, misogyny in the ad industry has simply mutated into something insidious, invisible, lurking in the shadows" and now "it's time to fire up the floodlights." (Editor's note: Our columnist Brian Jacobs has weighed in Scaman's shocking story.)

In addition to being a successful strategist, highly sought-after consultant, and prolific thought-leader on a variety of topics from fandoms, to crypto, to gaming, Scaman has also written persuasively on the business case for diversity and inclusion and well understands how sexism and racism continue to intersect in advertising. To wit, she credits Cindy Gallop for being "ahead of the game" in 2017 when she delivered the closing keynote at the 3% Conference.

In her remarks, Gallop quoted Rebecca Traister's assertion that "the history of America has been one of wholly mediocre white men wielding unearned influence" and went on to connect the dots: "Your audience must be your team. When you start the ad agency of tomorrow, your team needs to look like your consumers, and you know exactly what I'm talking about. Diversity drives innovation … diversity raises the fucking bar. I am so tired of how very low the creative bar has been set in our industry for decades by the white male dominance that has held our industry in a state of stasis while sexual harassment prevents the progression of women or female creatives or female leaders."

Since Gallop has been speaking out on advertising's lack of diversity since at least 2013, I thought I would use this column to excerpt (below) and adapt an article I published that same year entitled The Ghosts of Mad Men: Race and Gender Inequality Inside American Advertising Agenciesin The Routledge Companion to Advertising and Promotional Culture. The full version is freely available here.

Though the gender gap is certainly not unique to advertising, the industry tends to structure sex inequalities along the departmental split between account and creative -- an infamous rivalry cultivated by management and agency personnel alike. While the account management aspect of advertising -- which interfaces directly with the client -- has become increasingly gendered as a female space, creative -- which generates the ideas for campaigns -- has remained stubbornly male.

According to my informants, a rigid gender system presumes that men make the product (creative) while women do the paperwork (account). This relationship was often described in maternal terms, with female account executives having to continually "nag" the male creatives to meet deadlines and even show up at meetings where the men would often arrive late, put their feet up on the table, and expect women, no matter their actual role, to be secretaries: "Very rarely do they have notebooks, very rarely do they write anything down … and they say, 'So you're taking all the notes, right?'"

I spoke to one of these men, and he summed up the dynamic as the machinations of a boys club, plain and simple: "I think it was easier for women to transition from the roles of secretaries and assistants in whatever the sixties or seventies to, you know, the account side … the creative side is more male dominated … I mean, look at Mad Men, it's a boys club, it's been a boys club, it will always be a boys club until something drastic happens … it works like this: I get my executive creative position at an agency, so what do I do? I hire all my boys, so it will be a fun atmosphere, you know? So that's what happens. Everyone hires their boys, those boys go somewhere else and they hire their boys and they hire the juniors that they liked."

Other scholars have made similar observations. Michelle Gregory, in her article Inside the Locker Room: Male Homosociability in the Advertising Industry, argues that the predominance of men in ad agency creative departments cultivates an exclusive locker-room style of homosociability, reminiscent of formal old boys networks, where men bond through humor and banter.

And in his book Advertising Cultures: Gender, Commerce, Creativity, Sean Nixon describes the culture of creatives as marked by "laddish" behavior that is both willfully immature and hyper-masculine. In such an environment, managers treat the creative department as a "Never Neverland" where women are not welcome lest they "force the young male creatives to grow up and thus erode the essential juvenility" of their creative role.

The discrimination of the Mad Men era has built up a durable gender role infrastructure in advertising, whereby upper management remains a "male space" through tacit rules and cultural norms that have developed over time. And while the glass ceiling may have been technically cracked, and, in some cases, even broken by pioneering women since then, Scaman's reporting reveals how the industry's misogyny persists in the shadows thanks in large part to NDAs that cover up abuses and enable predators.

Here's hoping that powerful men, both on the agency and client side, will finally take heed of women like Scaman and Gallop, take responsibility for a boys club they helped create, and make this year's Fourth of July a declaration of independence from advertising's sexist past and present.