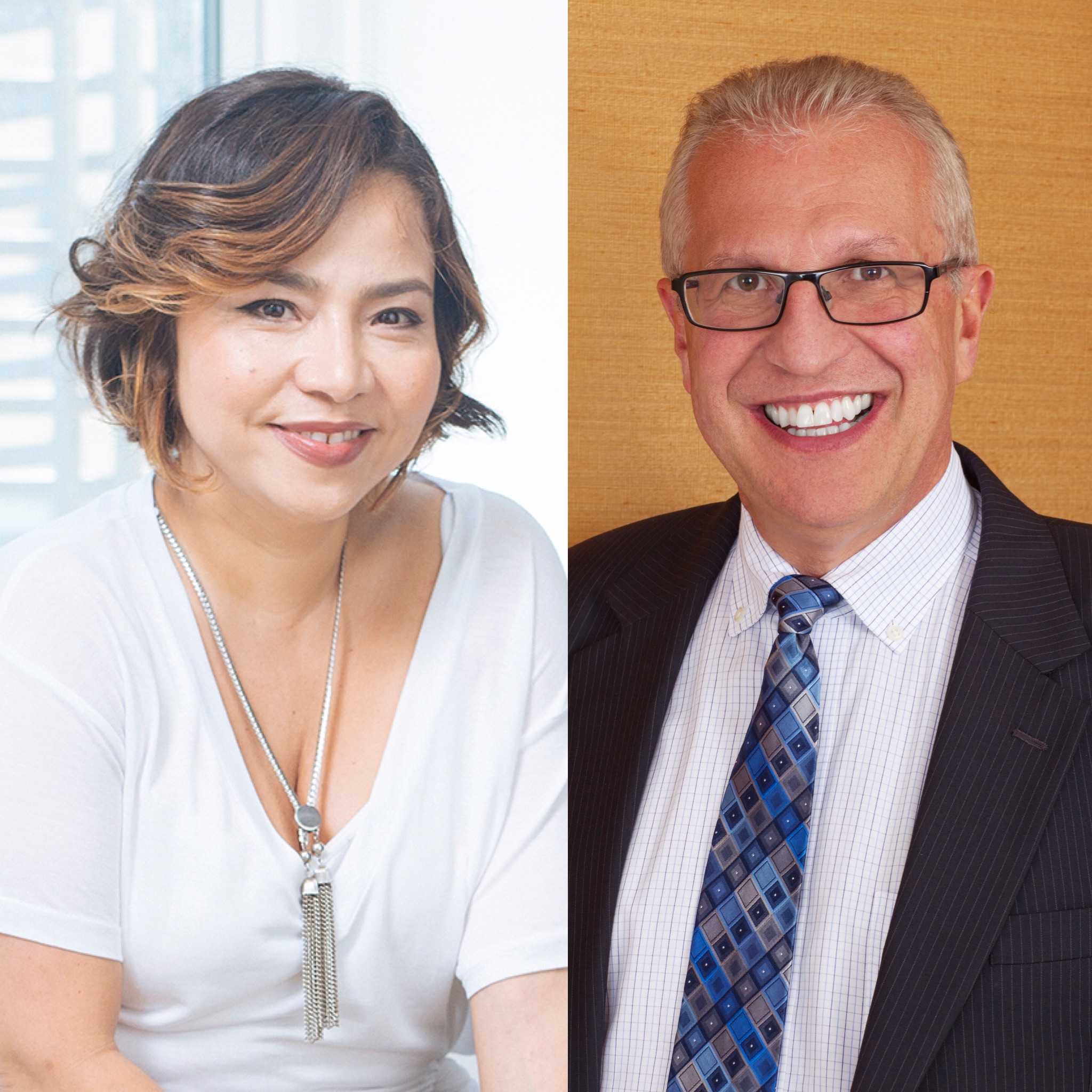 Attribution is getting much closer to a standardizable measurement capability with the announcement by Data Plus Math of The Attribution Council (previously known as Thor). Nine broadcast and cable networks have signed on so far and testing has begun. While the name may still evolve, one network that has made solid strides in quantifying attribution for advertisers using this protocol is A+E Networks. Marcela Tabares, Senior Vice President, Strategic Insights, Revenue, and David Ernst, Vice President, Advanced Television & Digital Analytics (pictured above), presented an initial test campaign to MediaVillage, showing proof of the efficacy of television as a driver of all attributes of the consumer journey to purchase.

The Issue and Opportunity with TV

Despite the growing range of device and viewing options, television remains the dominant form of content consumption. "Traditional TV impacts video viewing," noted Tabares. "TV's average weekly reach of all adults is 88%. Americans spend a significant amount of time with television 1911 hours, which is 80 days of their lives in an average year."

But TV doesn't always get the love. "Clients know TV works but it has lost its cool factor," explained Brian Joyce, Senior Vice President, Ad Sales, A+E Networks. Despite its perception challenge compared to digital, television is not only very relevant but pivotal to an ad campaign to drive higher emotional connection, greater attention and stronger ad recall and purchase intent among viewers. Previous studies by the Council for Research Excellence on attention to ads, by the ARF on the kicker effect of TV and by the IAB on cross media effectiveness attest to TV's strong connection to consumers. Now, through the use of Data Plus Math, TV's attributional strength to drive metrics across the purchase funnel can not only be measured and quantified, it can also be compared and standardized.

A+E results show that the inclusion of television in a buy, "lifts in brand familiarity, purchase intent, brand opinion and recommendation increases awareness, attention and engagement; enhances the brand effect drives effectiveness of other media, and motivates consumers to action and brand sales," concluded Tabares.

The main purpose of A+E's study was to confirm television's attribution strength. "Many previous attribution models are based on the last click," noted Ernst. "But this distorts the way effectiveness is judged. TV can drive sales on its own." The study in multi-touch attribution offers full transparency and proof of performance and therefore a fairer method of measurement. Unlike digital, which grades its own homework, this is a way for TV networks to join with an independent organization and work with all cable and broadcast participants to arrive at one measure across multiple partners. Data Plus Math also enables customization based on advertiser relationships and certain first and third-party datasets.

"We are very interested in talking to clients that have grown up in a digital-only marketing environment," explained Peter Olsen, Executive Vice President, Ad Sales, A+E Networks. "Perhaps they have trepidation with regard to getting into the TV market. We aim to become a first TV partner using this attribution model to help prove the effectiveness of their investment."

According to Ernst, Data Plus Math attribution uses viewing data through Vizio, mapping data with Acxiom or Experian to measure outcomes including the digital conversation, store visits and actual purchases using geolocation and actual first and third party data. All of that is "passively collected using ACR and is anonymized so there is no personally identifiable information," he noted. "Results are then matched on a one-to-one basis using Smart TV and STB data for 10 million plus units," he added, which enables analysis on a network, program, genre and network by daypart levels. In fact, this also allows advertisers to measure the true impact of their creative by day of the week and how that impacts the overall campaign.

The example shown for a quick service restaurant revealed the best advertising message fit to drive more consumers into the store. In this case, television drove incremental store traffic by over seven percent among those that had seen ads for the brand, while response among those viewing A+E Networks was even higher. The analysis was able to prove that incremental traffic was driven more on certain days (Thursday and Friday) and in specific dayparts (weekend and late night). The advertiser is able to then retool their marketing plan to retarget the most responsive viewers in the next planning cycle taking advantage of the effectiveness of A+E.

"We want to see more case studies to discern the patterns across categories and executions and then make recommendations in real time in confidence," Tabares said. "In addition, we want to look at the overall effect of one network over another and dig deeper to find differences by day of week or time periods." The future will also bring more digital ethnography into the analysis to provide more consumer behavioral insights to the impressions that Data Plus Math delivers.

"We know television advertising works better than any other medium in driving not just upper funnel metrics like awareness but lower funnel metrics as well," noted Olsen. "Now, we finally have a tool that can prove it. We are thrilled to be rolling this out in this Upfront market and look forward to partnering with clients that are interested in this space. Clients are being pressed to provide more proof that every penny spent in marketing drives specific outcomes. We have listened, and we believe this product helps give them what they need to keep premium video as the centerpiece of their marketing plans."