By Charlene Weisler The Age of Aging Archives 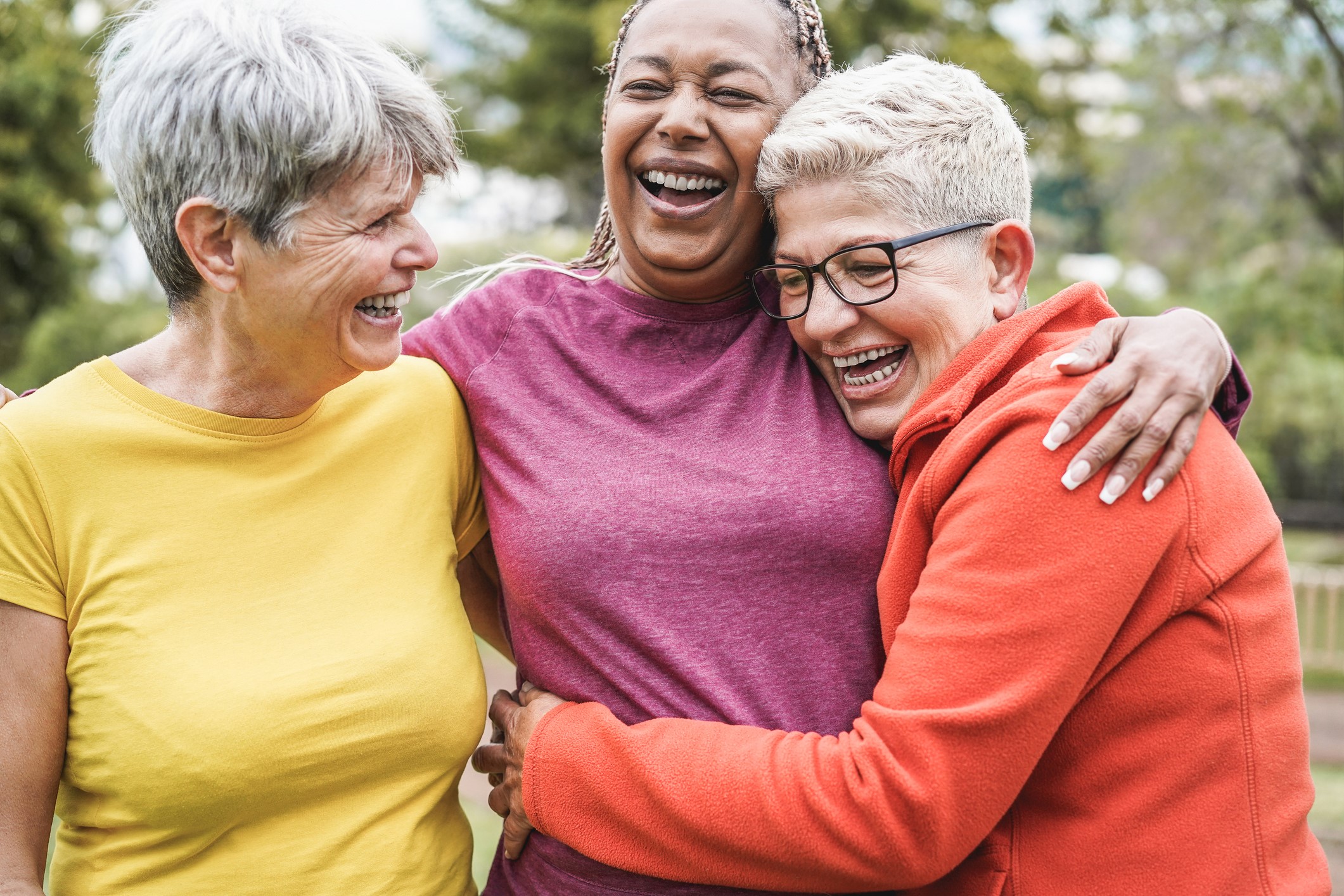 There's a glaring disparity in the advertising realm that's often overlooked: Adults 50+ represent over 46% of the U.S. population and over 50% of consumer spending, yet they are largely invisible in TV advertising. Based on an AI audit of approximately 20,000 ads, only one in 10 people represented in TV ads are 50+. Two leaders at A+E Networks are bent on changing that: Marcela Tabares, Senior Vice President Strategic and Cultural Insights, Ad Sales Research, and Tara Lantieri, Senior Director, Primary Research, Ad Sales Strategic Insights.

A+E has done considerable work on the impact of marketing to the Total Audience, not just younger demographics. "Last year we highlighted the power of the adult 50+ consumer, their scale and spending power [and conducted] proprietary studies that measured ad receptivity and the effects on purchase behavior," Tabares said. "While the data consistently revealed that adults 50+ are incredibly powerful consumers who should not be ignored, we found ourselves repeatedly coming up against deeply entrenched ageist beliefs that pervade our society and the ad industry."

In recognizing the great consumer potential and the massive gap in visual representation, A+E set out to capture insights to support more age-inclusive advertising. Over the past year, it embarked on multiple phases of research to understand the realities of aging versus the societal perceptions. This included examining how mature adults see themselves portrayed in advertising and how they really want to be seen.

"In this research journey, I became acutely aware of my own ageist beliefs," Tabares confessed. "I'm human, and I've been conditioned by societal ideas and cultural values. It's hard not to internalize the anti-aging concepts when you've been bombarded by these messages for decades … and you don't even realize it."

The research found that the truth of aging today doesn't fit with prevailing cultural constructs. "Our findings shatter long-standing myths that call for us to reshape perceptions and make the invisible visible," she said.

A specific set of archetypes associated with "older" age frequently show up in advertising. "We wanted to gather reactions to ads that show the range of tropes we typically see -- whether it was depicting older people as caricatures or reducing them down to their weaknesses, frailties or vulnerabilities," Tabares explained. "[On the other hand] there are also positive stereotypes such as the happy, loving, doting grandmother or grandfather and a person who's retiring, very active and wealthy. Stereotypes serve to homogenize groups, and most mature adults don't fit into these old stereotypes. There is a vast and diverse lived experience in between that we are not portraying."

In order to craft a more nuanced look at older adults, A+E conducted digital ethnographies and followed those with quantitative surveys. "[Afterwards] we did an ad audit with MarketCast using AI technology to evaluate about 20,000 ads," Tabares noted. A+E sought to understand the demographic representation and who was seen in the ads.

The results of the research not only revealed how older adults view society's perceptions of them but also how they themselves feel about aging.

Feeling of Unworthiness -- The respondents feel the weight of ageism, saying that society viewed them as "passive, feeble, out of touch, undesirable, unsexy and irrelevant," Tabares said. A general sentiment was expressed: "Why can't they see who I really am and that I am worthy?"

Gender Differences -- "Women bear the weight of ageist beauty ideals in a way men don't," Lantieri noted. "Women feel less permission to age, and they judge themselves more harshly when they do. They're more likely to attach feelings of shame to physical signs of aging than men. Given the steady stream of messaging that equates looking good with looking young, it should come as no surprise that women are more likely to see the media as guilty in promoting ageism."

Younger Perceptions -- "Chronological age offers a limited view of what it means to age," Tabares said. "Perceived age is much more resonant with how people see themselves. Most people in the qualitative research, on average, perceived themselves as 15 years younger."

Ethnic Differences -- "Aging isn't just influenced by gender identity -- it also varies across race and ethnicity," Lantieri added. "More than half of Black adults 50+ reported feeling good about being their age, whereas only 23% of white adults feel that way. They express more fear and anxiety about aging."

What can we do to dispel the myths of aging? For one thing, older adults want to be seen and they want representations that are relatable. "Don't be afraid to show them," Tabares recommended. "And show more diverse depictions with interesting facets of identity. Break the mold of typical roles."

"Contrary to popular opinion, people 50+ are over five times more likely to say they want to see realistic depictions than to see someone who looks younger than them in ads," Lantieri said. "That was a key finding for us, because we hear over and over that everyone wants to see [people who are] younger."

There's also a need for representation beyond the typical ad sectors. "The advertising industry and marketers have already decided what categories suit older adults, like financial services, health and medicine," noted Tabares. "Six to seven percent of the faces in automotive [ads] are people 50+, but they account for over 5% of the dollars spent on new cars and trucks. How do we justify this? How can anybody look at this data and say this is correct?"

The cosmetics category is another case in point. We know that actors and celebrities over 50 are featured in cosmetics ads, yet the AI didn't pick up on that, likely because the women in those ads tend to appear younger.

Tabares and Lantieri see a massive opportunity. "There is a moral and social responsibility to start articulating a different narrative -- accepting, embracing and knowing that the [customer base] is different than the one that we've been depicting for decades," Tabares concluded. "Media and advertising have an important role in creating an age-inclusive world that is better for all of us. That's my little soapbox. We're going to get there."