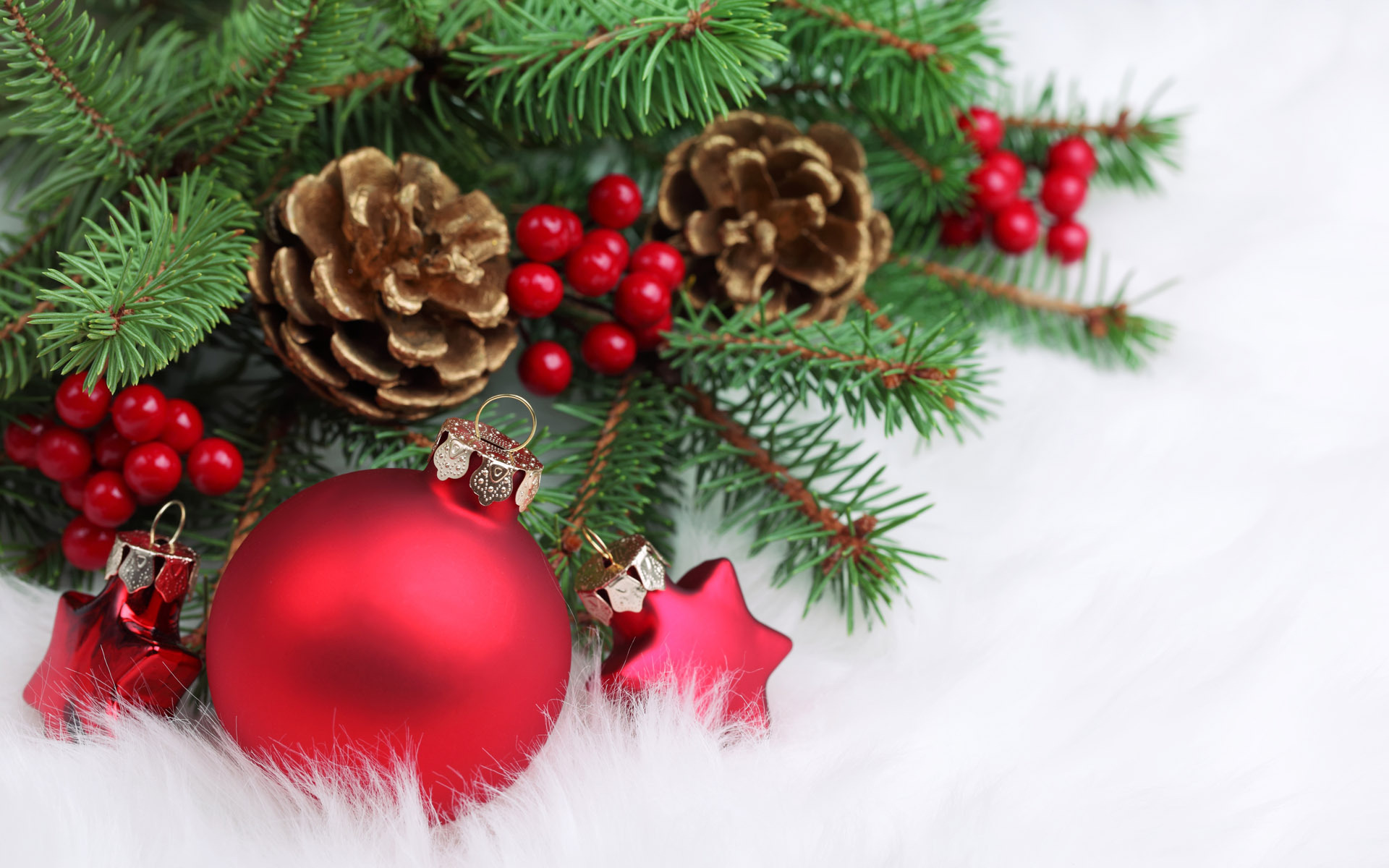 MediaVillage is pleased to continue a popular tradition with the publication of Steve Fajen’s annual holiday poem.

Twelve days after Christmas, somewhere in the House,
Pence slipped away with his kid and his spouse.
They wanted to lynch him without any care,
In hopes that the Donald would soon reappear.
Congressmen hid and all ducked their heads;
While Capitol Police had reason to dread.
And POTUS in the kitchen watching TV,
Had just settled down to witness with glee.

While inside the Dome there arose such a clatter,
But in the end the mob didn't matter.
Two weeks away flew like a flash.
Then Biden took office with little panache.
With the sun at his back it was Brady again,
He gave luster to Super Bowl, his number ten.
When what to my wondering eyes did appear,
Three vaccines and a booster for us to cheer!

Despite back to normal it didn't seem real,
'Cause a crowd insisted that we stop the steal.
The recounts in Georgia, Arizona too,
Fell apart when they didn't find any bamboo.
Now, Cheney and Kinzinger break with the pack,
Insurrection Committee goes on the attack.
From the top of a bridge to cement on roads,
Infrastructure is passed once Manchin folds.

That leaves Build Back Better, we'll see if it flies,
But we're out of Afghanistan, where so many died.
So back to Broadway, we hope the crowds grow,
Billy Joel's at The Garden with his old show.
And then, in a twinkling, The Braves win in six,
While Aaron Rogers takes a de-worming fix.
Remember Olympics and Simone Biles?
While tough at the start she still made us smile.

He wore a beret at the top of his head,
But Adams beat him by forty instead.
With a bundle of polls Bill turns his back,
And leaves the city for a state-wide attack.
Cuomo's eyes how they twinkled, his dimple how merry.
But his cheeks were sallow and his hugs were, well … very.
His droll big mouth was shut by court order,
'Cause his hugs and his gropes had crossed the border.

On the stump and TV, he held tight to his place,
Blowing smoke from his mouth he still fell from grace.
It had broad appeal and its own nook.
Algorithms revealed, what appeared on Facebook.
To solve the problem and make things better,
They changed the name from Facebook to Meta.
With a wink of the eye they left us this year
We'll miss them you know, so shed a tear.

Hank Aaron, Chris Plummer, Hal Holbrook set sail.
LaSorda, Prince Phillip, Ed Asner, Mondale.
Limbaugh, Dole, King, Colin Powell, goodbye.
Give them a nod as they rise to the sky.
So spring to your sleigh, don a mask, get a shot.
A quarter of us still have not.
Things can get better if we keep that in sight.
"Happy Christmas to all, and to all a good night!"