Agencies Need to Reboot Their Thinking for CTV 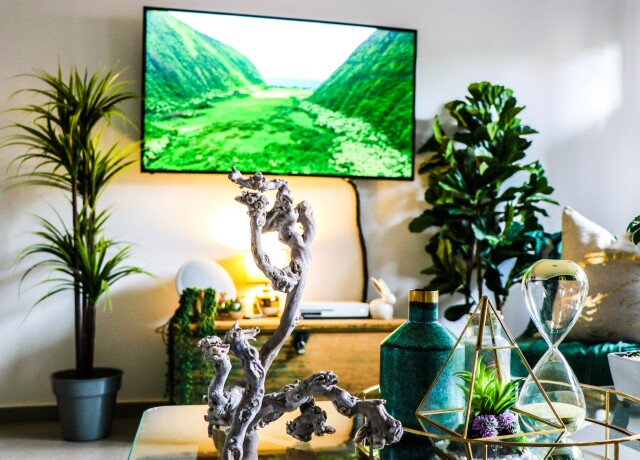 Despite the headlines screaming about the demise of legacy television and the arrival of cord-cutting, consumer data points to a decidedly mixed picture, where consumers straddle digital and linear, and advertisers and their agencies must learn navigate two models for the foreseeable future.

Of the 120 million TV households in the U.S., three quarters still subscribe to cable or some form of traditional TV.  Meanwhile, cord-cutting is accelerating.  If you're looking at an agency PowerPoint presentation, it's easy to fool yourself into thinking that consumers have divided themselves between linear and digital audiences.  But take a look at your own media consumption and ask yourself if that's really the case?

For most consumers, there's no clear divide between linear and digital.  In fact, many of us overlap.  Sure, a lot of great shows are on streaming platforms, but those platforms have limited offerings when it comes to sports, and nothing to offer for local news.  Despite an "across the board" decline in linear television viewership, more than a third of all Americans still rely on their local television station for news, according to Pew data.  For all the noise about media companies launching streaming products in 2019, you don't hear much about digital local plays, although that may be a clue to how Fox, which kept its local stations, plans to rebuild after the Disney sale.

But back to the consumer.  As we flip between linear television, connected TV (CTV), online and mobile, agencies struggle to connect the dots for their brand clients. It's not enough just to abandon silos and think holistically; agencies have to understand, with as much visibility as possible, what's going on as consumers move between linear and digital.

Consider this challenge.  A given household sees an ad on Hulu, where they have to subscribe and log in.  In that instance, the agency might know a lot about who saw their client's ad.  But that same household will likely see that same ad on linear, when they tune in for the local weather report.  In that instance, both the agency and client are basically in the dark.  So, how can agencies help clients determine if they've reached the same person twice?

In the past, this was a problem technology couldn't solve -- one that often created a lot of frustration between the client and their agency over issues of media accountability -- but the arrival of automated content recognition (ACR) technology means advertisers increasingly have the ability to determine what consumers are watching, whether they're watching CTV or linear.  Because ACR data can be paired with other attribution points like an IP address as well as first- and third-party data sets, agencies can now deliver the deepest insights into who they're helping their clients reach. And as Smart TVs become more common, ACR data sets will expand, making the picture that much clearer for agencies and brands.  The question is, what will agencies do as they build up their cross-screen intelligence capabilities?

One obvious place to start is that they'll be able to think about audiences in more nuanced ways.  Instead of targeting a particular car to a certain zip code or TV program, for example, agencies can combine first-party data, ACR data and IP addresses to segment out consumers who may not be in the market for a new car at that moment.  Or, because that local dealership knows which customers have had their cars for three years or more, they can target ads with tailored creative that talks about trade-in deals.  The point is, as CTV capabilities grow, agencies will be able to think about television's role throughout the sales funnel, allowing them to tailor their deliverables to specific business outcomes for their clients.

But the larger takeaway for agencies is that they ought to think about their client's needs, and then go looking for a solution, rather than accepting the status quo that broadcasters have historically given them.  CTV has changed the way consumers watch television.  Now, it's time for agencies to change the way they think about helping brands reach those audiences.

Mike Baker is the Co-Founder & Chief Executive Officer of dataxu. Mike is a regularly published thought leader, and frequently speaks at business, academic and marketing events, sharing his passion for data science and digital transformation. Quoted…