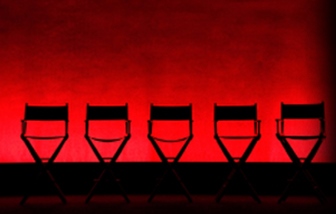 This is the final installment of a five-part series run by Jay Sears of the Rubicon Project at MediaBizBloggers.com leading up to a live session with the global heads of the agency trading desks at the New York Times Center this Thursday, September 26, 2013 at 11am during Advertising Week in New York.

Today we feature Sears' final Q&A in the series, this one with Kurt Unkel, Global President, Audience on Demand, VivaKi. (you can also read past Q&As Xaxis , Magna Global , Havas and Accuen ). 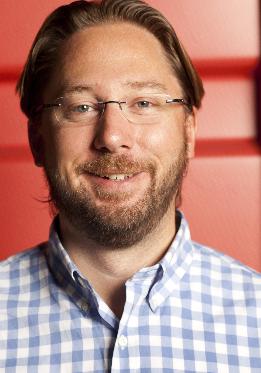 What Flavor Ice Cream Best Describes Your Management Style: Cherry Garcia – a bit tart, but generally loved by most

The concept of programmatic is familiar to most, so we aren't in the early days any longer, but the options are still too vast to see the centralization most speak about truly start to scale. There's also entirely too much VC money in the space – it subsidizes all matter of options available to buyers today and as a result, the logical thing to do isn't the cheapest thing to do. Might as well take advantage of the irrational pricing and free money, which many buyers and clients are doing today.

UNKEL: Where to even start… The variance in execution by medium is pretty significant. Some plans are annual, in that they are flighted for the year in an upfront fashion so that TV and Print commitments can be managed. Digital will often be campaign oriented, meaning that RFPs will go out, proposals will be reviewed and approved, and then executed – which I've just massively understated the complexity of execution.

SEARS: Tell us the about VivaKi:

UNKEL: VivaKi is Publicis Groupe's ad tech solutions provider. We help agencies and their clients navigate the chaotic marketplace by scaling the products and solutions they need today, while incubating the tools and services they will need tomorrow.

· How many employees globally [headcount number]?

UNKEL: The RFP is the means by which key aspects of the campaign's strategy, tactics, and other aspects of what's being sought are conveyed. These are typically translated into what we call the Campaign Blueprint, which help to frame up all the rules and KPIs that will govern how a particular campaign will be constructed and optimized.

UNKEL: Collaborate and experiment with pricing through that collaboration. To assume pricing in an automated or programmatic capacity will equal or exceed direct manual sales will often prove flawed. Value creation, which can range from simply executing the buy to optimizing it through the use of data & insights, is increasingly shifting to the buy side through these tools. As such, the cost of the media should be declining. But by how much is where the collaboration comes in – we believe in transparency with our publisher partners on this, sharing with them our CPM curves so that we can test into price points together that deliver the scale and the performance we are both seeking.

SEARS: All of you work for global companies. What global markets are the leaders and laggards in programmatic?

UNKEL: The focus on programmatic / addressable media across the globe is amazing. There certainly are markets today that are laggards more so because the ad tech infrastructure / standards just aren't in place, such as China, parts of South East Asia, and other markets where digital advertising is just beginning to take hold. However, across Europe, Australia, Russia, parts of the Middle East – the strategy is off and running, perhaps even in ways beyond what the US is doing overall, though the US is still years ahead on targeting / data capabilities.

UNKEL: Besides seeing so many great people in a short period of time - the flight home – this is a long week for us non-NYC'ers!

UNKEL: The one who's admin is awesome at always knowing where he is so we could get saved from this damn island.

For the fifth year at Advertising Week in New York, Jay Sears of the Rubicon Project will assemble the agency trading desk leaders from each of the largest holding companies in the world for their annual check-in on this Thursday, September 26th at 11am on the main stage at The New York Times Center.

Jay Sears is GM, REVV Buyer for the Rubicon Project. Sears is responsible for global relations with the buy side including ad holding companies, ad agencies, agency trading desks and demand side platforms 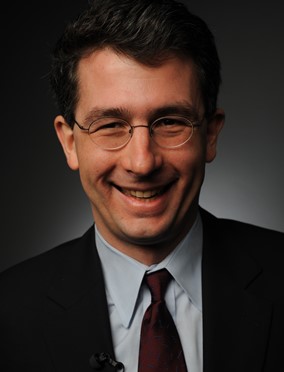 headquartered in North America. Jay can be reached at jsears@rubiconproject.com.