Alisa Reyes on Her Return to Disney's "The Proud Family" (Video) 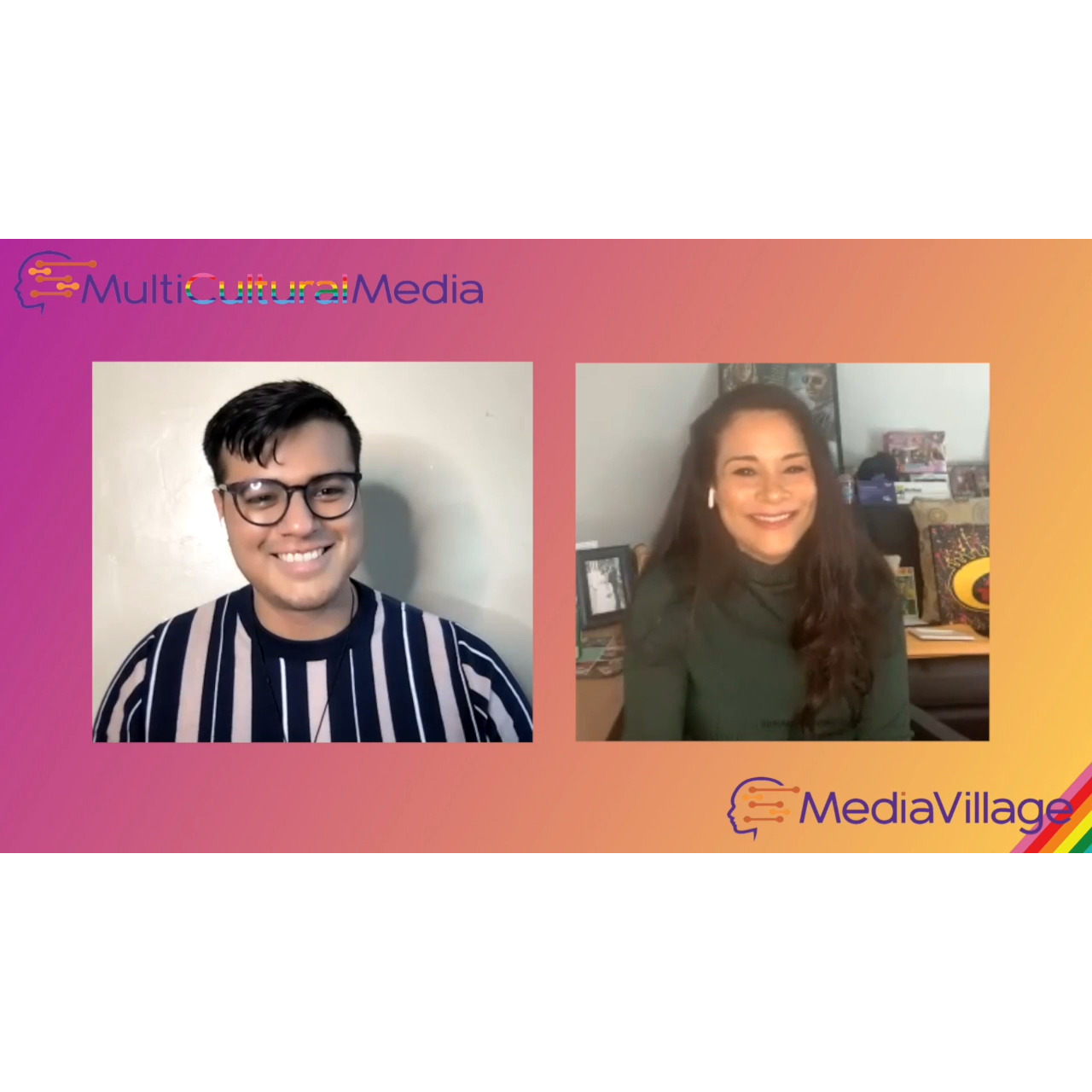 Alisa Reyes is no stranger to the voiceover world, and even moreso to returning to beloved franchises years after they wrap: Nickelodeon’s All That (now on Paramount+) and Disney Channel’s The Proud Family (now The Proud Family: Louder and Prouder on Disney+). Alisa shares her experiences working on both series’ original runs, how emotional and fulfilling it felt to return to them nearly two decades later, and the impact these shows had for young audiences of color who grew up watching them, as well as the first time she felt represented in entertainment when growing up.

"Disney+ is such a beautiful platform for us because we get a chance to teach, a chance to share, educate and just do everything that I call 'across the rainbow,'"  Reyes says of the Proud Family franchise's impactful messaging of love, inclusivity and raising awareness, which was a a focal point in the original series twenty years ago and remains with the revival. "Our show is for 6 to 60, 8 to 80. It doesn't matter how old you are."

Her big break was in 1994 when she joined the premiere cast of All That, an SNL-style sketch comedy show for kids, by kids, that also launched the careers of Kenan Thompson, Kel Mitchell and Amanda Bynes, to name a few. The series made a grand return in 2019 and welcomed back some of its original cast members to kick things off, including Reyes.

"We have an amazing outpouring of guest stars!" Reyes exclaims. "What's amazing is that we have celebrities wanting to be on our show. Instead of us going to them, they came to us. For me, that's been the blessing, that people want to be part of this frequency.”

The Proud Family: Louder and Prouder is streaming now on Disney+, with season two set to premiere in February 2023.