AMA’s Proposal on Prescription Drug Advertising is Wrong and Misguided 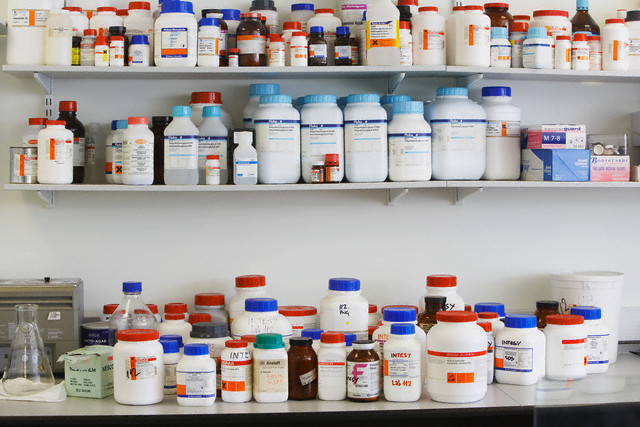 In a surprise vote on November 17, 2015, at the Interim Meeting of the American Medical Association (AMA), the physician group adopted a policy aimed at banning direct-to-consumer (DTC) pharmaceutical advertising. The group will now begin lobbying Congress for a ban on these ads.

Unfortunately, this is not a new idea, just a bad one. It would roll the clock back decades to the days when only doctors could be “trusted” to receive information about important health issues. Such an approach is wrong and misguided.

Prescription drug advertising is one of the most highly-regulated advertising categories.

The FDA has very powerful tools to ensure that these ads are truthful and non-deceptive, as well as the power to impose civil penalties for any ads which cross the line. Congress rejected sweeping proposals to restrict DTC advertising in 2007 when they passed major legislation reforming the FDA.

Banning DTC advertising also raises very serious First Amendment concerns. In the Western States case in 2003, a case which involved pharmaceutical advertising, the U.S. Supreme Court held that, “If the First Amendment means anything, it means regulating speech must be a last – not a first – resort.” Clearly the AMA proposal fails that test.

The AMA’s proposal comes several weeks after presidential candidate Hillary Clinton’s call to ban the tax deduction for DTC advertising. It is clear that we are seeing a major renewed focus on this important speech category.

There is substantial data which demonstrates that DTC advertising plays a critical role in our nation’s health care system. One of the greatest health dangers in the United States is the under treatment of life threatening or debilitating diseases. Millions of Americans are unaware that they have high blood pressure, high cholesterol, clinical depression or diabetes. All of these diseases can be successfully treated with prescription drugs. Early treatment can be a matter of life or death, or the avoidance of serious disability. Clearly, these drugs help patients avoid strokes, heart attacks, kidney disease and combat mental illness and can thereby save enormous costs in hospitalization or constant treatment by physicians.

We believe that consumers should have more information about their health, not less. DTC advertising, under the FDA’s strict oversight, is providing extremely valuable information to millions of Americans about their health care. Banning these ads or denying the current tax deduction for them would be unwise and counterproductive.

Dan Jaffe joined the Association of National Advertisers, Inc. in 1985 as Senior Vice President and head of ANA's Washington office. He was promoted to Executive Vice President in 1989. Previously, Mr. Jaffe spent 11 years on House and Senate staffs and …