Gen Z: Instagram is Most Important; WhatsApp Is on the Horizon 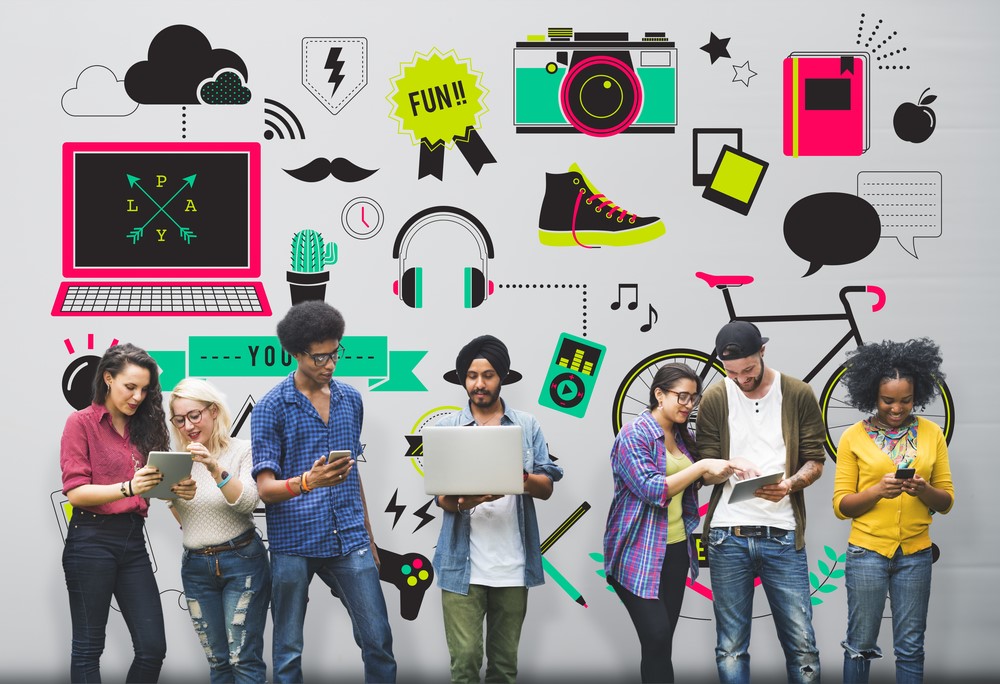 Instagram, Facebook, YouTube and WhatsApp dominate the social media landscape among young tech-savvy Millennials and Gen Z, with Twitter, Snapchat, Facetime, Pinterest and other social tools battling for a place in their social ecosystem, according to a new study commissioned by MediaVillage.com and conducted by AnchorFree.  Instagram tops the list of 13 social media channels identified as most important to those born between 1996-2000 and post-2005, while YouTube is ranked as the top social channel by those born between 2001-2004, with Instagram ranked second (see data chart below).  The June 2017 U.S. survey among 1,019 tech-savvy young people clearly established Instagram as the favorite, with Facebook ranked first among those born pre-1990.  The study establishes WhatsApp as a highly competitive outlier in the social media ecosystem among the technologically sophisticated AnchorFree user base.

In addition to sharing content, Gen Z relies on social media platforms for texting, video chatting and active communication experiences.  This requires connectivity and speed.  AnchorFree, the world's largest Internet security application, offers a proprietary virtual private network (VPN) -- technology popular among Gen Z'ers, a generation that's been using VPNs for the past three years to access Wi-Fi while at school to avoid firewalls and data charges.  The tech-advanced Gen Z cohort has learned to rely on a VPN wherever they are (school, mall, Starbucks, even at home). Users were asked to complete the MediaVillage.com five-question survey prior to accessing the VPN for their secure and private browsing.

The results of the MediaVillage survey suggest that Facebook Messenger (named among the top-three social channels by 24% of respondents), Twitter (20%), BuzzFeed (13%), iMessage (9%), Snapchat (8%), LinkedIn (6%), GroupMe (5%), Facetime (4%) and Pinterest (4%) will be battling to gain a competitive foothold as Millennials grow older and Gen Z'ers are increasingly targeted as primary consumers by marketers.  Twitter, surprisingly, appears to be experiencing resurgent use by a younger cohort while the dominance of Facebook declines among those 22 and younger.

"AnchorFree's target-rich audience of five million Gen Z users in the U.S. allows advertisers to market to this elusive demographic on their smart phone during the school day [while] providing insight into their preferences, buying habits and opinions using our opt-in polls," commented Ken Ripley, the company's Vice President of Ad Sales.  With safe and unfettered access to content globally, AnchorFree's product Hotspot Shield has been downloaded over 550,000,000 times.