An Inside Tip for Higher Organic Reach on Facebook 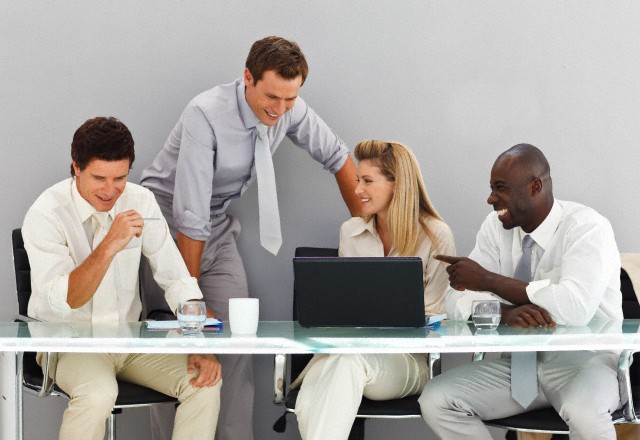 If a company posts on Facebook without paid media, does anyone ever see it? More and more, we are finding that less and less people do. While this fact remains true, our analysts have discovered an upside to increasing organic reach. Unfortunately, you still need to buy Facebook media but it appears that Facebook is following Larry Page’s mantra of “Always deliver more than expected.”

Facebook is not only delivering on the guaranteed paid impressions on a post but it is also increasing the non-paid (a.k.a. organic) impressions of a post as a way of saying thank you.

Our analysts pulled some hard numbers on four examples (below).

The range is pretty varied -- from 57% to 710%.  This may be because there are several factors that we are not controlling such as content type, vertical, time of day, etc. In order to draw definitive conclusions, more analysis needs to be done.

So what is the main takeaway?

While brands need to buy media to be relevant on Facebook, we seem to have discovered a silver lining. With paid media, Facebook will amplify both your “sponsored” and organic reach, making your posts even more valuable and allowing your message to be more visible. In addition, brands that are relying solely on organic reach for their posts are becoming less and less relevant on Facebook, as the social network is favoring its paid customers even more.

While this is tough news for some, we see another upside. The pairing of organic and paid lift in the algorithm provides an opportunity for partnership between your media buyers and community managers. Facebook appears to be supporting the premise that paid and earned teams should work in tandem to maximize results for a brand. By working together, they can determine which messages should be promoted to gain an extra bump in organic reach -- or, said another way, to gain more engagements, shares and conversions for a better ROI.