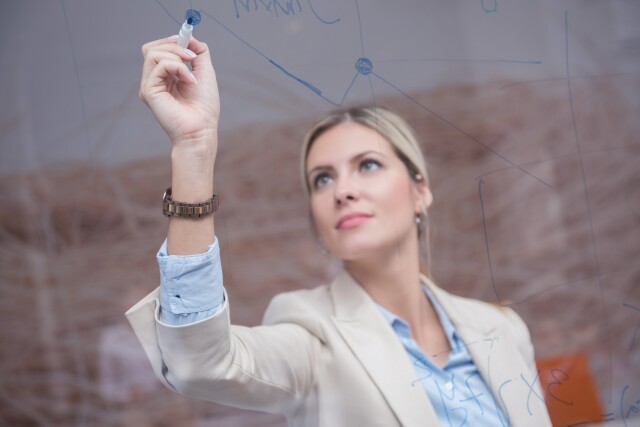 In the fall of 1948, a month before Harry S. Truman would become the 33rd President of the United States, the artist George Hughes created the quintessential American magazine cover featuring a young boy posing for a photograph in front of the White House with the title "Future President." The boy's sister looks sideways, almost asking the viewer, "Why not me?"  This is the opening story that Shelley Zalis, CEO of The Female Quotient (FQ), mentioned as she introduced a panel of senior marketing leaders during the "SeeHer 2021 Across Industries" presentation at the Association of National Advertisers' (ANA's) Masters of Marketing Conference. 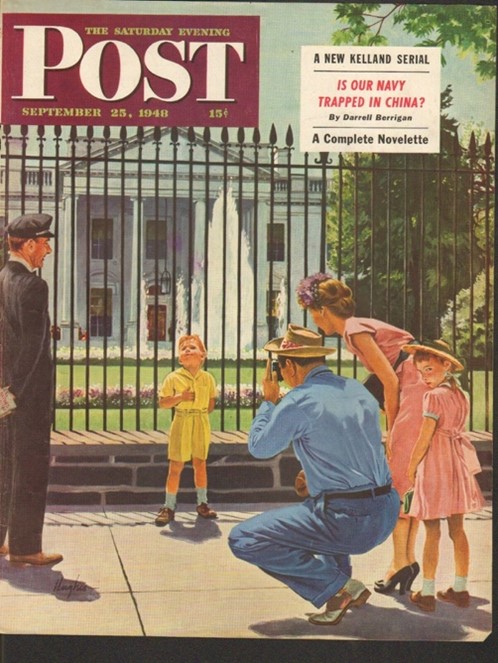 In the same year Hughes' illustration was published, the newly formed United Nations adopted the Universal Declaration of Human Rights, the first international document to assert "the dignity and worth of the human person and [the] equal rights of men and women."

GEM measures perceptions of how female actors are portrayed in the media by asking consumers four key questions:

Lewis said that GEM has helped her team "codify best practices" across product guidelines while depicting human truths and ensuring that people are relatable. She highlighted how the GEM scores revealed that women were being portrayed well, but males were portrayed in unnecessarily negative ways in some Kimberly-Clark messaging.

Kimberly-Clark used GEM to analyze the new commercial for Huggies. It uses the "We got you baby" campaign tagline and shows the joy of babyhood and how Huggies, the diapers and wipes brand, is there to help navigate the unchartered territory of new parenthood. The high GEM score for this activation indicated how this campaign accurately portrayed real life -- focusing on "brands for humans," said Lewis.

William White, Chief Marketing Officer, Walmart, has been a long-time user of GEM and reminded the audience that given "90% of Americans shop in a Walmart … it is a business imperative and moral imperative to reflect all the people we cater to. It is critical to showcase the broad and diverse set of customers we have and enable them to see themselves in the world."

Walmart is also a big supporter of minority-owned media and creative organizations and has conducted #SeeHer workshops to educate internal teams on best practices related to inclusion and belonging. The company launched a campaign to salute their diverse workforce and acknowledge their dedication as part of the "Dear Associate" program.

In the world of sports, Julie Yufe, Head of Growth Markets Europe at AB InBev/Anheuser-Busch, shared how the company shone a light on the power of women's soccer in Argentina through its "Rewatch" campaign. When the women's soccer derby was rescheduled for a Tuesday afternoon, the Quilmes brand bought two hours on TNT sports to broadcast the game in primetime, garnering the highest rating in women's football in history and driving more than 14 million impressions. "It was not only the right thing to do, but it also paid off in sales uplift and creative return, with lift in sales between two to five times higher than baseline," Yufe said.

In addition, Yufe explained how the Michelob ULTRA brand is focused on the belief that every athlete deserves to experience an equal level of joy in sports. Needless to say, women's sports don't always receive the equivalent level of coverage in the media as men's sports. That's one reason why female athletes don't earn as much as their male counterparts. To address this, Michelob ULTRA has committed $100 million over the next five years to increase visibility for women's sports through:

Another brand that has used the GEM metric to drive exceptional results is Verizon. Andrew McKechnie, Chief Creative Officer for the company, said his team "has used GEM in all copy testing as a way for us to gut check and adjust along the way. Verizon is scoring above average on the accurate portrayal of women."

McKechnie discussed a special Verizon Oscar campaign, featuring a member of the Navajo Nation, Shandiin. In the ad, Shandiin explained how COVID-19 threatened to be yet another major challenge for Navajos. The Duke University graduate worked with a team of indigenous women that helped coordinate relief for her community. Shandiin credits Verizon for allowing her to deliver supplies safely and effectively to her community.

As Zalis so eloquently summed up the panel discussion: "If you can see her, you can be her." In the words of Yara Shahidi, a Black Hollywood producer who was featured in a #SeeHer commercial: "It's the producers -- the women behind the screen -- who are able to bring the women they want to see onto the screen."