Anatomy of an Upfront/NewFront Showcase: Part 1 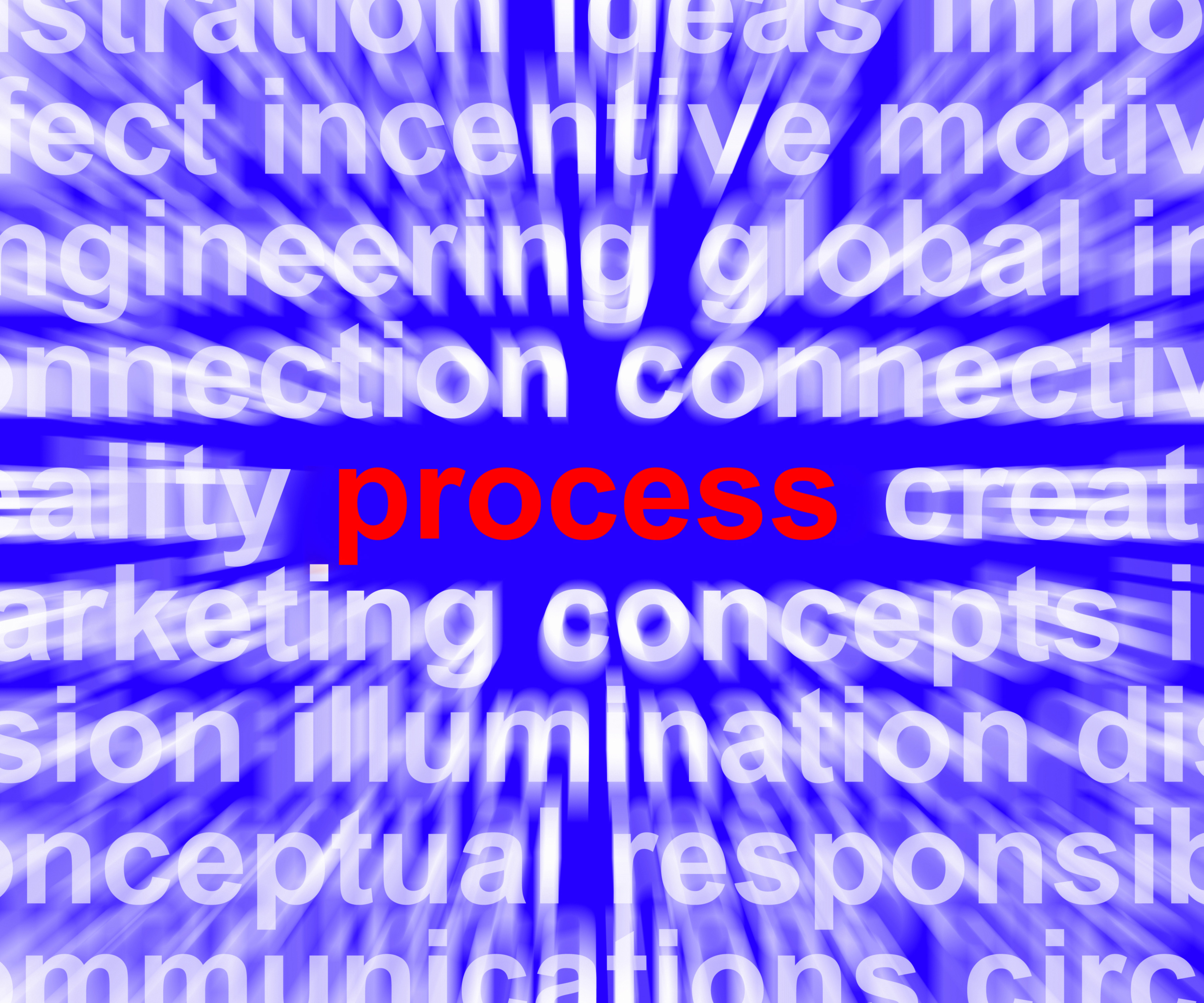 When The CW in late May closed out the hyper-busy 2016 Upfront/NewFront event season one naturally could believe that the folks tasked with the considerable business of producing all those presentations all over New York City for three months would finally exhale, and then take a break. No way.

For companies like Ray Bloch Productions and Empire Entertainment, summer is no time for winding down while advertising agencies allocate their Upfront dollars among broadcast, cable and digital services. It's already time to start work on the next cycle of public presentations during late winter/spring 2017. The summer agenda few outside these firms are privy to begins with retaining or expanding relationships with current clients, while landing new business. Both Bloch and Empire are veterans of this presentation creation biz -- Bloch in the trade for more than six decades, and Empire since 1993.

Executives from both organizations acknowledge that in recent years, both the message and the target audience for these events have dramatically evolved. It's not just about reaching Madison Avenue by spelling out what new shows a company will put on and why ratings will grow with them. It's about reaching -- and staying -- on the public's radar in a more fragmented world of video options, thanks to increased press coverage of these events.

"It's about sending their brand out to the public; there's a coolness factor now," explains Carrie Dolan, Senior Vice President of Creative at Empire.

According to Bloch President and partner Jeremy Driesen, for services that engage in annual Upfronts or NewFronts image among consumers matters more than ever -- but not at the elimination of why these presentations were launched in the first place. "This remains a real opportunity to appeal in a personal way to the ad community," he says. "You still have a lot of schmoozing afterward. We're still in the field of carrying on an old tradition."

Bloch and Empire, along with other companies in their sphere, have witnessed a flux of players entering and exiting the Upfront/NewFront event scene. Discovery Communications ended their multi-hour spectacle from Jazz at Lincoln Center's Rose Hall two years ago, opting for a round of one-on-one agency presentations, plus a press breakfast at Time Warner Center which did not include Oprah Winfrey Network. A&E Networks dropped their own multi-hour program this spring. Viacom has landed on both sides of this coin. Comedy Central, shunning the scene for years, did a presentation at Town Hall that drew big buzz for emphasizing its diversity of talent and comedy approaches. At the same time, Spike, which had a well-received affair across from Grand Central Station last year (kicking off with a surprise appearance by Dwayne "The Rock" Johnson), dropped out of sight this spring. Nickelodeon and MTV kept going with their long run of respective annual events.

Meantime, there's a long list of channels and services that have never tried the approach, from WGN America and INSP to the majority of multicast networks that have significant broadcast station and cable carriage.

Why do some networks pull themselves away, while others never or rarely take a shot? "I wish I knew," muses Bloch partner Richard Bell. "I see companies pull in. I see them pull out. With these guys, every situation comes off unique."

"Sometimes certain companies pass because they haven't reconciled the message they want to put forward," Driesen says. "Some can't stomach the risk. There's a risk associated with putting yourself out there."

Time, energy and budget also figure in the matter of "do you or don't you" put on a show. Many presentations take six months or more of conception, planning and execution. The cost of a presentation can run from $500,000 to a million or more, depending on venue, talent and production values.

One example of what that small fortune can deliver: AMC's acclaimed immersive presentation three years ago inside a lower Manhattan facility along the East River. As designed by Empire, advertisers and press sat side-by-side with network stars and producers for dinner, then witnessed a multimedia showcase of AMC original series that included a live American Revolution battle recreation (to introduce "Turn") and zombies from "The Walking Dead" feasting on executive Charlie Collier. Those zombies then followed attendees en route to dessert. Memories of that night, for many, remain fresh and unforgettable.

Coming up in Part 2 of this report: What Bloch and Empire did for their clients this spring, and what can we expect from Upfronts/NewFronts in 2017 and beyond.