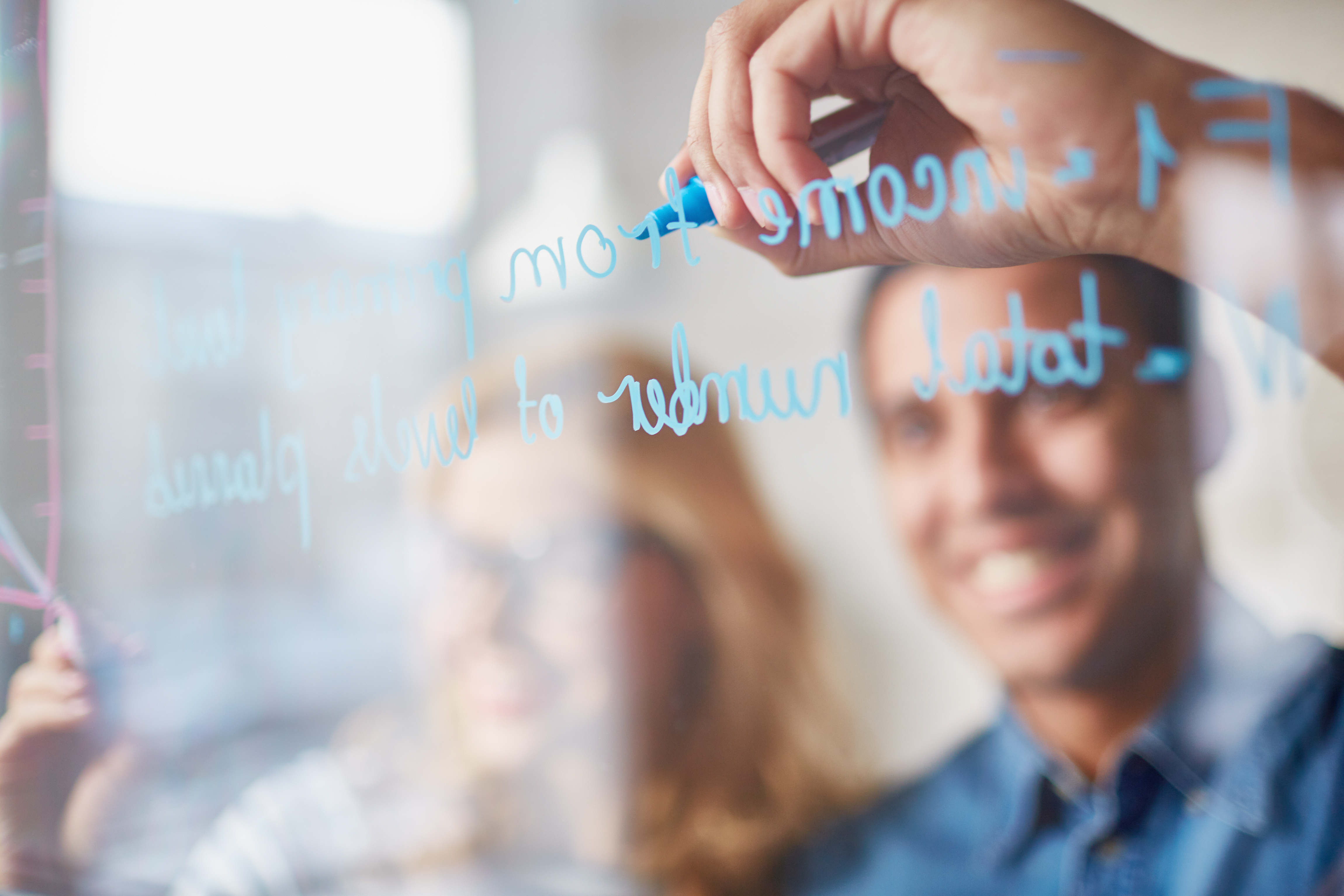 A year ago, the advertising industry was stirred by the ANA-commissioned report "An Independent Study of Media Transparency in the U.S. Advertising Industry" from K2 Intelligence.  The key finding of that report was that non-transparent business practices, including cash rebates to media agencies, are pervasive in the U.S. media ad buying ecosystem.

The advertising industry has an increasingly complex and fragmented ecosystem for content creation and distribution.  Advertisers need more content and often need it faster (and sometimes cheaper) than ever before.  Agencies and holding companies have adapted by increasing their service offerings and many now have in-house production/editorial and music facilities which create additional revenue streams for agencies -- and there is nothing wrong with that.  However, the use of agency in-house production resources is not always transparent to the advertiser.  As the ANA report indicated, some agencies use generic and unrelated names to brand their in-house facilities, which can mask that they are owned by or affiliated with the agency.  See that for yourself with the list of "Holding Company & Agency In-House Facilities for Production/Editorial and Music."

Furthermore, agency conflicts of interest can exist in the bidding process.  Some agencies manage the bidding process, which includes getting a bid from an internal agency company for editorial or music.  The agency is able to analyze what competitors are proposing (i.e., when three bids are required) while simultaneously laying out the specs upon which those competitors base their estimates.  Armed with this insider information, it raises concerns that agencies are using their positions to ensure that the bid of the in-house unit "beats" those from independent companies.

Advertisers need to enhance their stewardship and oversight of the production process and implement specific action steps including:

The advertising industry continues to suffer from a transparency crisis, which has broken down trust between advertisers and agencies.  Given the media transparency debate in 2016 and production transparency issues raised in the new ANA report (which continue to be probed by the United States Department of Justice), the ad agency community now needs to acknowledge and address these issues rather than continuing to issue denials and to begin the much-needed process of restoring trust.