Apart from that, Mr. Zuckerberg, How was Your Week? 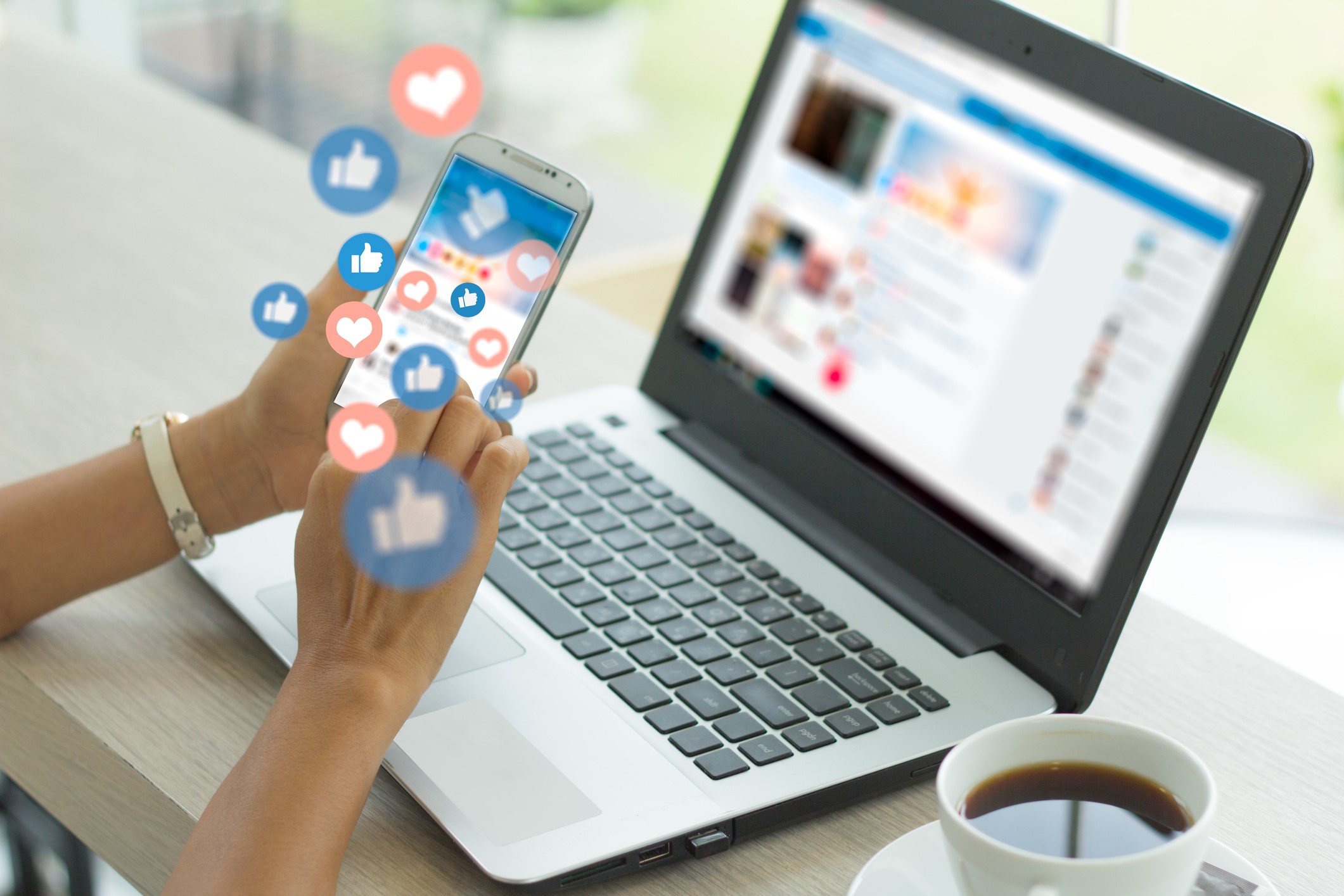 Facebook enables and amplifies harms to individuals and groups; it can be weaponized to terrible effect. In that regard the whistleblower revelations published by the Wall Street Journal, broadcast by CBS and then a matter of Congressional testimony told us largely what we already knew.

The center of the new allegations concerns the issue of what Facebook knew, who knew it, when they knew it and what corrective action they may have omitted to take. The implication was that the most important people knew a lot, they knew it for some time and that they chose not to reveal what they knew. Specifically, they did not disclose what they knew as it might impact investor sentiment as it implied a risk to future earnings. A narrative emerges of greed before good. Greed is a human failing, it's not necessarily an enterprise failing although there are aspects of the functionality of Facebook that endemically amplify bad behavior as well as good. So, what to do?

Breaking up Facebook is likely not the answer, regulation is hard and until the motive for the regulation is agreed the method and implications will be uncertain and its implementation distant. Instead, we might best focus on fixing a feature that's endemic to social media and another that's a quirk of financial governance regulation. The first is this; render illegal (every country has laws) the algorithmic recommendation of content and Groups that have not been reviewed by humans; we can't hold machines to account. To be clear this does not require Facebook to be liable for every published item but only for those items that it suggests or recommends or invites a user to view next. This has enormous implications for Facebook, Instagram and TikTok and some for YouTube. The second is the elimination of multiple classes of stock ownership in publicly traded companies. The price of access to public markets should include one share one vote, without it the notion of governance is meaningless.

Together these changes increase vigilance on the platform and oversight of the enterprise. They allow people outside of Facebook to compel the company to act. It creates the obligation to do no harm and to be seen doing so or face the consequences like everyone else. Politicians can introduce the necessary regulation in respect of human moderation and institutional stockholders can lobby for representation or sell their stock in protest if regulators fail to act. With no demand the greedy become needy.

Closer to home it's always pointed out that advertisers ("Senator, we run ads") are the golden goose of Facebook's earnings and that they, from the mighty to the minnows, should walk away to avoid the tag of accomplice. This has always seemed a tenuous argument. The history of media in all its forms is littered with questionable content "funded" by brands. Advertisers have always sought out the best available options that combine reach, effectiveness and value. By implication they also look at next best alternatives because things change. Customer acquisition costs are already rising at Facebook, largely due to the policies of Apple; they will rise further if recommendation engines are constrained. This will increase the possibility that the next best alternatives make economic sense. That's how advertising allocation decisions are really made and that's how Facebook might have much more than a bad week to fear.

On the topic on alternatives, it's interesting to speculate as to what happens in a world without Facebook, Instagram and WhatsApp. For five hours on October 4th, we found out. For enormous numbers of people, it was an easily survivable inconvenience if that. For many millions, or even billions, it was much more than that. For them, their businesses lost revenue through the denial of internal and customer communication, Instagram merchant's stores were shuttered. Most importantly, in parts of the world, much non-physical person to person communication was compromised. Facebook had filled a gap for many for whom communication services provided by states and corporations, was expensive, inefficient and, in some cases non-existent.

The world has never been short of conspiracists, extremists and abusers; many of them in organized religion, sports organizations, law enforcement and the military, bastions of trust, one and all. We elect individuals to public office who incite, misinform and misappropriate. Often, they are supported explicitly by the media.

For sure, Facebook has indeed had a bad week, not for the first time, but the worst for a while. It can't have been much fun for the employees and others in their economic orbit. They likely believe that the value that Facebook brings to billions of people and millions of businesses outweighs the harm caused to some of those people; the same could not be said of the tobacco industry to which Facebook is sometimes compared. Further, they might argue that perceived harms caused to society placed at Facebook's door are, in fact, not Facebook's fault.