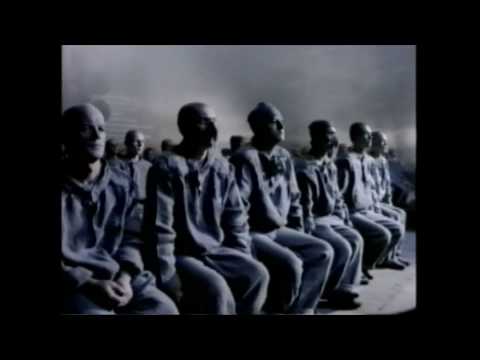 A look back at December 31, 1983:  In 1983, Apple Inc. faced the biggest challenge of its young corporate life as the Goliath of computer manufacturers, IBM, entered the still nascent personal computer market.  Apple met that challenge with a very memorable television ad that has since been hailed as a masterwork.

Decades before the iPhone and the iPod, Apple only built personal computers.  It was winning converts and had become one of the three largest personal computer manufacturers in the nation.  Then, in 1982, the computer giant IBM decided to enter the home market.  By 1983, IBM's "PC" had become the No. 1 seller.  Apple and many technologists feared IBM would win a monopoly in computer manufacturing.

As a response, Apple rushed to introduce the Macintosh 128K, its first computer with its revolutionary friendly graphic personal interface.

To announce the Macintosh debut, company founder Steve Jobs commissioned his first commercial.  The ad, known as "1984," played upon the themes of the George Orwell novel about a dystopian future ruled by "Big Brother."  In it, rows of men are seen in lockstep marching toward a uniform computing future.  Their assembly to celebrate conformity is disrupted when an athletic woman in a white tank top with the Apple logo races by them and throws a sledgehammer at a giant screen that the men are worshipping.

Apple pulled out all the stops for the ad, spending $1.5 million for expensive touches such as hiring director Ridley Scott, who had just done the darkly futuristic film Blade Runner.  According to legend, the ad appeared only once during the 1984 Super Bowl and then never again.  In fact, Chiat/Day, the advertising firm that conceived the ad, aired it just before midnight on Dec. 31 on a local television station in Twin Falls, Idaho, so that it would qualify for 1983 advertising awards.

When the ad was an instant sensation when it made its real debut in the third quarter of Super Bowl XVIII.  In its wake, the Apple sold about $3.5 million in Macintoshes.  It also garnered plenty of honors, including being named one of the 50 greatest commercials ever made by Ad Age in 1995.

Many argue that the Apple ad ushered in the modern era of over-the-top Super Bowl commercials, where advertisers invest heavily in a one-time spot to grab national attention.  So this January, as you are watching over-the-top ads for beer during Super Bowl LII, remember Steve Jobs.