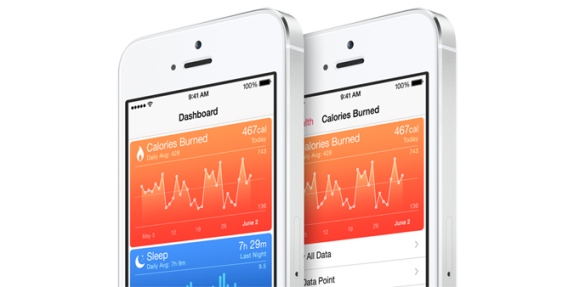 When Apple unveiled iOS 8 at WWDC on June 2, it officially marked Apple's entry into the mobile health and Quantified Self arena. While iOS 8 doesn't revolve around health as early reports suggested, it was one of the most exciting new aspects of the mobile OS. 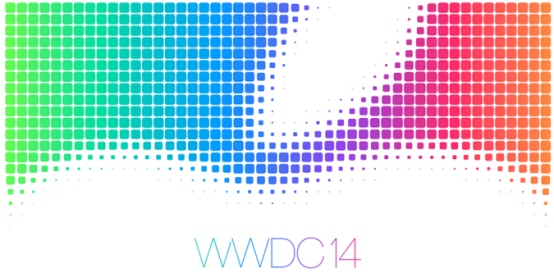 "Health" (the name of the app) and "HealthKit" (Apple's health-tracking data platform) are not just another counting steps or sleep. As everyone knows, there are plenty of apps already covering that ground. Instead, Health pulls data from the third-party apps you're already using into an easy-to-read dashboard. 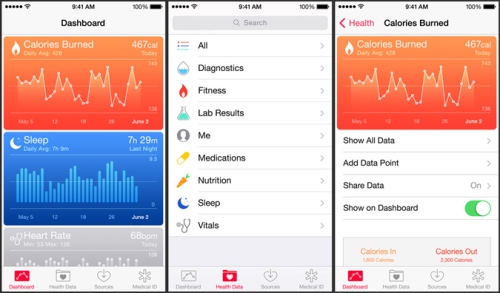 This means you will no longer have to check three or four different apps to track your progress – you'll get a clear and current overview of your health inside the app. Health will track 60 different types of data and will let you create an "emergency card," with information like your blood type and allergies, which will be accessible from your lock screen.

Health comes along at the perfect time. The health and fitness market, and the connected health app 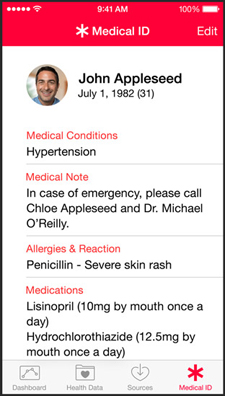 business, have never been bigger... or more fragmented. There are a handful of awesome apps (like MyFitnessPal) and awesome gadgets (like the Jawbone UP24), but each operates independently. To live the Quantified Self lifestyle right now, you need to actively use a handful of apps and an Excel spreadsheet to analyze the data and make it actionable. The goal of Health and its centralized dashboard is to eliminate the need for Excel or any other data aggregation tools.

The amount of health and fitness monitoring platforms that Health manages is bigger than most (if not all) other health apps. Even the best apps from The SmartphoneDiet™ pale in comparison. MyFitnessPal helps you count calories, but that's about it. UP by Jawbone tracks your movement and sleep, but it's all centered round the Jawbone ecosystem. Withings WiFi Scales measures your weight and body fat, but not your activity. Health covers all of that.

More importantly, Health can automatically send and receive data to and from your doctors. If a reading out of the ordinary, your doctor will know about it when you do. Health creates a golden triangle between patients, monitoring technology and healthcare professionals. This type of data collection was first made possible in the iPhone 5S, thanks to its M7 co-processor. Yes, that means iOS 8 and Health will run on older phones, but deliver full functionality only on newer devices.

If you're worried about privacy, and you should be, Apple is making sure you can very clearly choose what data an app can share with Health. Want to keep everything separate? No problem.

The complete list of apps Health will work with is unclear. But Apple said it will work with Nike, and in the first ad for Health, Apple showed customers using third-party accessories like the Withings Health Mate, Misfit Shine and Adidas miCoach Smart Ball, as well as apps like Wemo, Wahoo Fitness and Nike+ Running. 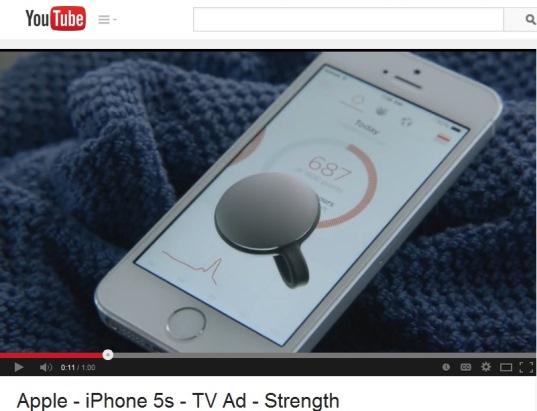 Considering Health is one of the focal points of iOS 8, and considering this is Apple, figure most (but not all) of your fitness apps will be compatible.

This is where HealthKit comes in. Apple is giving developers all the tools they need to make their apps more useful to you; they can now have their apps automatically share certain information (like blood pressure readings) with your doctor. It also makes life easier for those developers, who don't have to create custom ways to interact with other apps. If the app is built using HealthKit, it'll just work.

Speaking of communicating with doctors, Apple partnered with The Mayo Clinic and Epic Systems (which accounts for over half of all medical records in the U.S.) to make sharing records and data with your health providers as easy as possible. No other partnerships were announced, but a successful launch of Health could have companies lining up to get involved.

Not everyone is thrilled with Health and HealthKit, though. Any health apps that generate revenue from in-app ads could have less eyes on those ads if Health is able to pull all necessary info from those apps. And that's to say nothing of the Australian company HealthKit , which has nothing to do with Apple, iOS 8 or Apple's version of HealthKit. One would assume that Apple reached out to the Aussie's and offered to purchase healthkit.com and @healthkit... actually... no, no it didn't. What a surprise.