Ari Bluman: The Accomplishments of an Accomplished Man 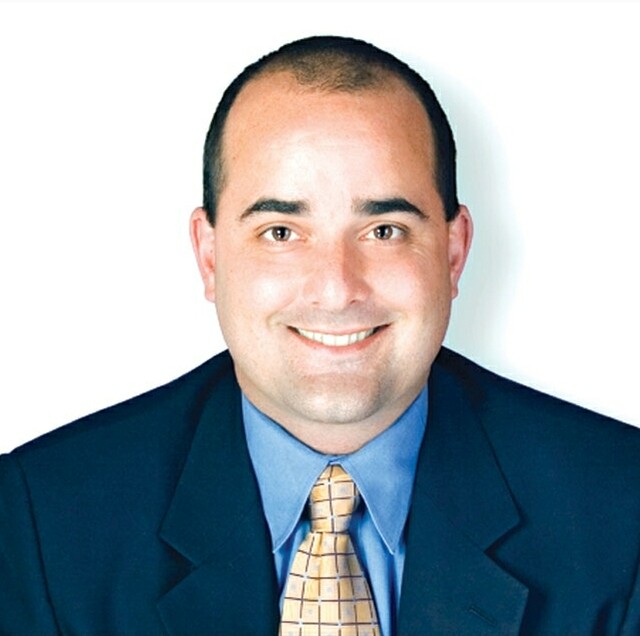 Ari Bluman, who passed away at age 44 on May 25, was the Chief Digital Investment Officer of GroupM. Public messages and private conversations in the thousands followed. The sense of profound loss has been shared through deeply personal stories with a common thread of love and respect.

GroupM is just one party for whom Ari is irreplaceable. During his illness he was surrounded by unconditional love of friends, family, colleagues and people from across an industry that is unique in its ability to combine combat with camaraderie.

Ari was just as rare in this regard combining stubbornness and belligerence with a huge sense of humanity and a truly sharp intellect.

He applied that intellect to the identification, quantification and solution of deeply complex business problems that required real understanding of how markets worked and the motivations of the stakeholders. Critically, Ari understood the role of a technology ecosystem that created the market in which he dealt and that had equal potential to corrupt and purify its key commodity. In business as in life battles are harder to fight when the good guys and the bad guys look the same.

Winning that battle meant creating new alliances for good. Ari did this with his colleagues in the GroupM Investment community, with our clients who believed in the necessary pursuit of truth, with technology partners that could shine light in dark places and with sellers of media that recognized that the interests of the advertiser were ultimately aligned with their own. This seems obvious but sometimes it only becomes obvious when someone makes it so.

Ari was that person. He combined clarity and rationality to make his point; the social skills to form the necessary alliance of partners and the forcefulness to persuade the market of the need to change.

Ari Bluman was there at the inception of digital advertising and its juxtaposition with data. He was there as new data sets, platform partnerships and mechanisms for counting emerged. At 24/7 Real Media under the leadership of Dave Moore he sold hard. At GroupM under the leadership of Rino Scanzoni he bought every bit as hard. To be there at the beginning, to pay attention, to observe and foment change are central to a career from which a legacy is built. Showing up does not cut it.

Ari Bluman did not just show up. He was “always working.” In so doing he influenced the market but also countless individuals who have their own stories to tell about the fights and the friendship, about the mentoring and simple integrity of a huge personality.

Few have stories of outlasting Ari in a bar and few will leave a legacy of similar significance. Ari Bluman was an outsized personality. He leaves an outsized hole in our market and our lives. Now we have a choice; do we leave the hole as a monument or fill it with more of what Ari would have done, more light, more integrity, more humanity?

Let's choose the second. Let's remember him with actions. That way Deb, his family and friends can say that his work and influence outlived the man.