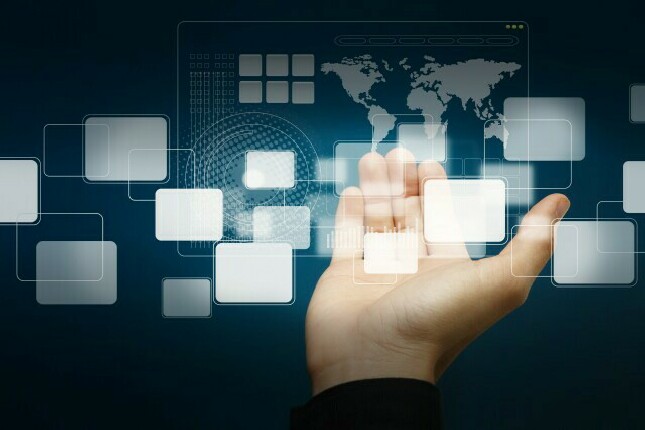 With the Cannes Lions International Festival of creativity just ahead of us, advertisers and their agencies wait for the judgment of their peers on creativity in all of advertising, media and the use of data. Video as ever will feature strongly and often it's the winning films that live longest in the memory. With that in mind it's a good time to attend to the important matter of achieving clarity in respect of the nature of the fast evolving video advertising marketplace. A simple taxonomy that accounts for both the nature of the device and the usage of that device is required.

The taxonomy below is a hierarchy, in descending order, from television as we have known it, through to those video advertising experiences that most resemble television's ability to carry video advertising, to those that represent a new video paradigm.

It makes no reference to scale but has significant suggestions, most notably that the longer the duration of the "container" or program, the more likely it is to be viewed with "sound on" as a default and represent an appropriate ad-to-content value exchange with the consumer. Longer content is a better carriage vehicle for all but the most electrifyingly compelling ad experiences. By extension, those wondering about, or encouraging, the migration of TV dollars to "digital" might pause and consider what it is they are actually asking for.

A Taxonomy for Video

Group 4: Advertising Not Welcome Here (Yet)

For advertisers this is a relevant taxonomy and one that might guide both them and their agency partners in both the development of creative assets and media plans. It presents a clear case (as they might say in some of Cannes' more traditional restaurants) of horses for courses. Running "conventional" 30-second TV ads in feed shows a similar lack of foresight as running radio ads on TV. It won't work and tests will only prove that the best possible outcome is some level of brand recall and minimal understanding of the intended communication.

In the Medium Term Three Dominant Scenarios May Play Out

Of course hybrids will evolve. Feeds will pursue longer and sometimes exclusive "As TV" video. Digital TV and web TV will embrace new and more interactive ad formats; linear TV will experiment with reducing ad loads in a hope for retention of audience.

This all seems straightforward enough but demands an improvement in measurement both within and across the categories of video described. Among the most desirable measures we might hold "views" as the lowest possible bar. Not for the first time we appeal to the industry broadly to think about cohorts of users from heavy to light, cohort demographics and behaviors and time spent with both content and commercials among each cohort. In addition codifying "downstream" behaviors like engagement will become increasingly valuable as the advertiser continues to pursue the dual goals of reach and effectiveness.

With that we have a market we can address with media allocation and creative rigor; we can focus on making ads that fit the environment in which they appear and raise the bar (not uncommon in Cannes) of consumer experience and advertiser return on investment.