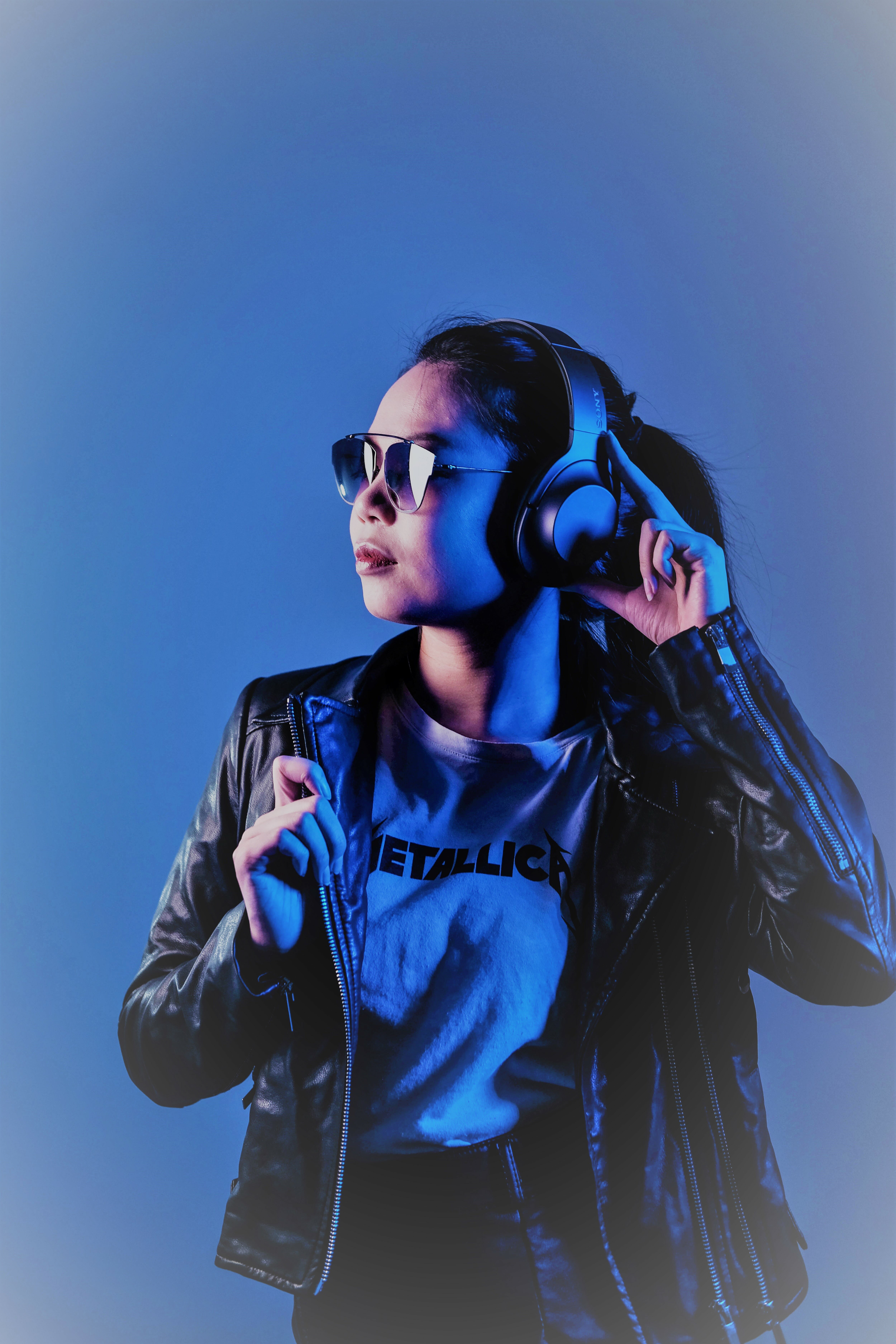 Audio, like other forms of media, is expanding with both digital and over-the-air offerings coupled with fresh entrants such as podcasting. How can advertisers best leverage all these popular formats? Sergei Peysakhov, Senior Director of Measurement and Insights at Audacy embarked on a new research study to better understand the power of audio in its many incarnations.

"Audacy is a scaled, multi-platform audio content and entertainment company," Peysakhov explained, noting that the company has existed for over 50 years as a pioneer in broadcast radio. About three and a half years ago, Entercom and CBS Radio merged. A few months ago, that merged company was renamed Audacy, which consists of all facets of their audio business, "including our B2B media company and B2C brands," he added.

Audacy's Total Audio study was designed to offer advertisers insights into how to best meet their marketing goals by examining the synergies between audio formats. The study examined the dynamics of digital audio and over-the-air radio when advertising messages are run on both platforms. "Do they work better together? Is there any sort of synergy to running digital and traditional radio?" Peysakhov asked. These are important questions.

"A lot of times advertisers tend to fall into one of two buckets," he continued. "They [may] have been on the radio for many years, and love it. But they might be unsure about digital audio because it feels different. Then there are marketers born in the digital age -- direct response marketers who love digital, but they are unfamiliar with over-the-air. It's funny because that distinction is really a marketing distinction. It is not a consumer distinction." To a consumer, it is all audio and very fluid. As such, there is no reason that these two distinct formats cannot work together to drive a cogent call to action.

For marketers with these clear distinctions, it was important to understand the total audience of audio to better understand the optimal mix of audio formats from digital to over-the-air, to podcasts and everything else.

Peysakhov and his team examined those time periods when digital audio advertising was running alongside over-the-air advertising, and times when digital ran on its own. After comparing these two periods across different campaigns, Peysakhov says, "We saw a very clear signal, pretty much without exception across all campaigns, that the digital audio worked much harder when over-the-air was present. Digital in itself was converting at a much higher rate, driving people to the website or to make a purchase," when there is also messaging over-the-air, he revealed.

There is considerable data available to help form insights. According to Peysakhov, the study used digital attribution that included pixel-based traffic and conversion measurement. The tags are also able to pick up Order ID and purchase amount to help with ROI calculations.

The conclusions were impressive. "What we saw was the amount of traffic -- the total amount of visitation to the site after exposure to an ad -- doubled when over-the-air was present, and lower funnel conversion was about fifty percent stronger," he revealed, demonstrating the stronger synergies to spur a call-to-action when both formats are used simultaneously.

"One of the biggest surprises was how consistent the impact was," Peysakhov added. "It was pretty much across the board where any time you had digital advertising running, you add that over-the-air layer, and digital works harder. It was universal across industries."

Impact of the Pandemic

Even though most media experienced a reset moment during the pandemic, one media form didn't miss a beat. Audio, especially streaming digital and podcasting, continued to offer fresh content to a home-bound audience. What Peysakhov found was that "while consumption habits of our listeners changed (during the pandemic) because of less commuting, the total consumption of audio just became different. The composition became different.

"We saw a huge spike in smart speaker listenership," he continued. "It was already growing but accelerated sharply post pandemic. Radio used to be relegated to the car for many years, but with smart speakers we've been saying that radio is back in the home".

"Similar story in podcasting - there was an initial dip in listening, but it picked right back up," he added. "The backlog of shows filled up and listeners found time for those shows even as their patterns changed. I used to listen while I was commuting, but now I listen to the shows while I am washing the dishes."

As far as advertisers are concerned, the reaction to the study results, "has been very positive," Peysakhov concluded. "It has led to a lot of conversations that help break down the wall. I think that a lot of advertisers mentally bucket those channels separately -- a digital bucket versus over-the-air budget. Instead of thinking digital and traditional, think audio. Audio is an incredibly powerful medium, regardless of how it is consumed."