Audio Ad Creative: Leave It to the Professionals 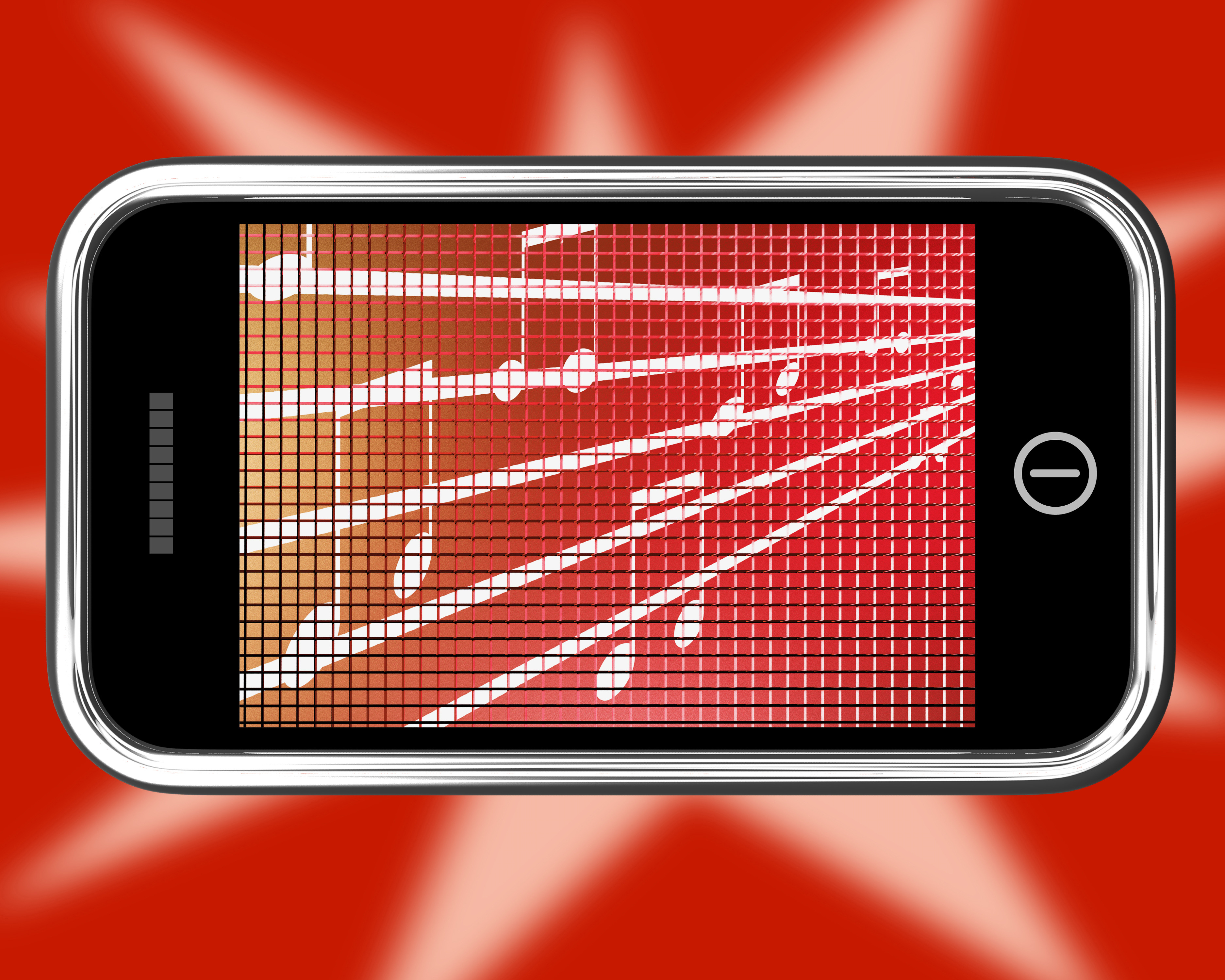 As audio has become the darling of media again, the bar has been raised for better quality ads in both on air and on demand programming. Agencies are beginning to embrace RFPs for spoken word ads, and taking a lesson from the best of the old guard radio creative shops, like Oink Ink Radio. Networks, more cognizant of the need to offer consistency and strategic versioning across all their platforms, are hiring copywriters. Specialized creative agencies are springing up with a focus on better audio ads suited to a mobile world.

"Great creative is, and always has been, incredibly important to brands making impact," says JonPaul Rexing, ESPN's Senior Director of Sales, noting that the company works alongside clients and agency partners to maximize quality. "We've seen marketers drive results when they take advantage of all our platforms and customize their message for each one. … we know fans respond when a brand engages them with creative that is targeted and contextually relevant."

Oink Ink Radio, one of the experts in producing radio ads that resonate, is celebrating 25 years of award-winning creative with a "25 for 25" countdown of their favorite spots. Their trademark wit in ads for brands ranging from Google to Pepsi is redolent of the pre-digital era when radio copy was not scut work assigned to junior writers, but an aspirational opportunity to earn Clios or Cannes awards as well as increased rates.

Evolving beyond the "fathers of radio advertising" like Dick and Bert, Chuck Blore and Jim Kirby, Oink President Dan Price describes his shop's process as more protracted, often taking weeks to produce a spot. They will assemble a writing team selected from their stable of almost 40 freelancers, generate dozens of initial scripts, then pare down the best for client input. It makes them, admittedly, one of the most expensive radio creative shops, but they have long since ceased counting awards or clients. "We go overboard in almost every step while most of our competition just take agency-generated scripts and produce them," Price says. "We almost never produce ads for agencies; it's almost always client-direct."

Price and other experts believe that radio is actually difficult to do well, and ad money is better spent with an expert on the job, since there's a sense almost anyone can do it. "That's why you'll hear things like the audio from a TV spot becoming a radio spot!" he says. "But I think the opportunities [from] new audio channels can drive a renewed energy."

That, in part, is what Horizon chief Bill Koenigsberg was counting on when he greenlit audio creative division Wordsworth & Booth, as he described in AdAge: "I have been an advocate for years that the radio creative world needed to up its game … Now with programmatic [and digital audio], there is more opportunity to engage and make the experience better."

With the digital mindset of many advertisers, Tony Mennuto, Wordsworth & Booth President, says "there's a lot at play" now in creating an audio campaign. "We're applying digital rules to the radio space now," he expalins. "We understand the value in highly creative spots and sonic branding. But being housed at Horizon Media, we have access to valuable data from broadcasters and consumer behavior research teams that other audio creative shops don't have. So our difference is combining the agency's strategic smarts with the entertainment and comedic skills of experienced writers. That's the best of both worlds."

He adds that test and learn scenarios and partnerships with media and broadcast companies illuminate new ways to use the medium and ways to engage and entertain, via anything from their recent study on effective audio cues, to applying data mined from a radio network app. "These data insights allow us to alter the message by station, time of day…all good stuff to inform the creative," he says/

Mennuto, who honed his chops as a writer, producer, and voiceover actor at TV networks such as HBO, NBC and ESPN, says audio commercials are content -- just like a video or a skit for SNL -- and the same rules apply. "We're always trying to make spots interesting from a content play perspective, but then we add on a layer of all we know about the consumer, the flighting and the other information to help it."

They also "hand tailor" the content to the destination, air personality or podcaster, such as translating a produced brand spot into copy points for live reads customized for DJ styles and stations.

Will It Play in Podcasts?

The growth of podcasts has sparked new ad styles and formats, from Gimlet's signature "native" approach to The Jess Lively Show's long-form post-roll sponsor interviews. And some podcast spots, if not award-winners yet, are becoming memorable. Think Mail Kimp. Multi-platform content publishers, like ESPN and NPR, are particularly cognizant of the need to adapt and deliver contextually relevant ads.

NPR necessarily approaches broadcast and podcast sponsorships differently. "When you fully understand what resonates with your audience, you can craft sponsorship messages that keep listeners engaged," notes Gina Garrubbo, President of National Public Media, the sponsorship sales arm for NPR. "NPR's broadcast sponsorship messages [governed by FCC guidelines] are specifically designed to feel organic to the public radio broadcast environment … [they] communicate a sponsor's support for NPR and then share information about the brand, product or services."

NPR podcasts, she explained, have expanded messaging which include the opportunity to reference discount or offer.

ESPN recently delved into conversational style ads in some podcasts, with an integration for The Great Courses Plus in their Ahead of Their Time podcast miniseries. While it can be difficult to nail the native style that podcasts practically demand, having that competency can be a valuable sales hook.