Author of The Future of Men Weighs in on Harvey Weinstein 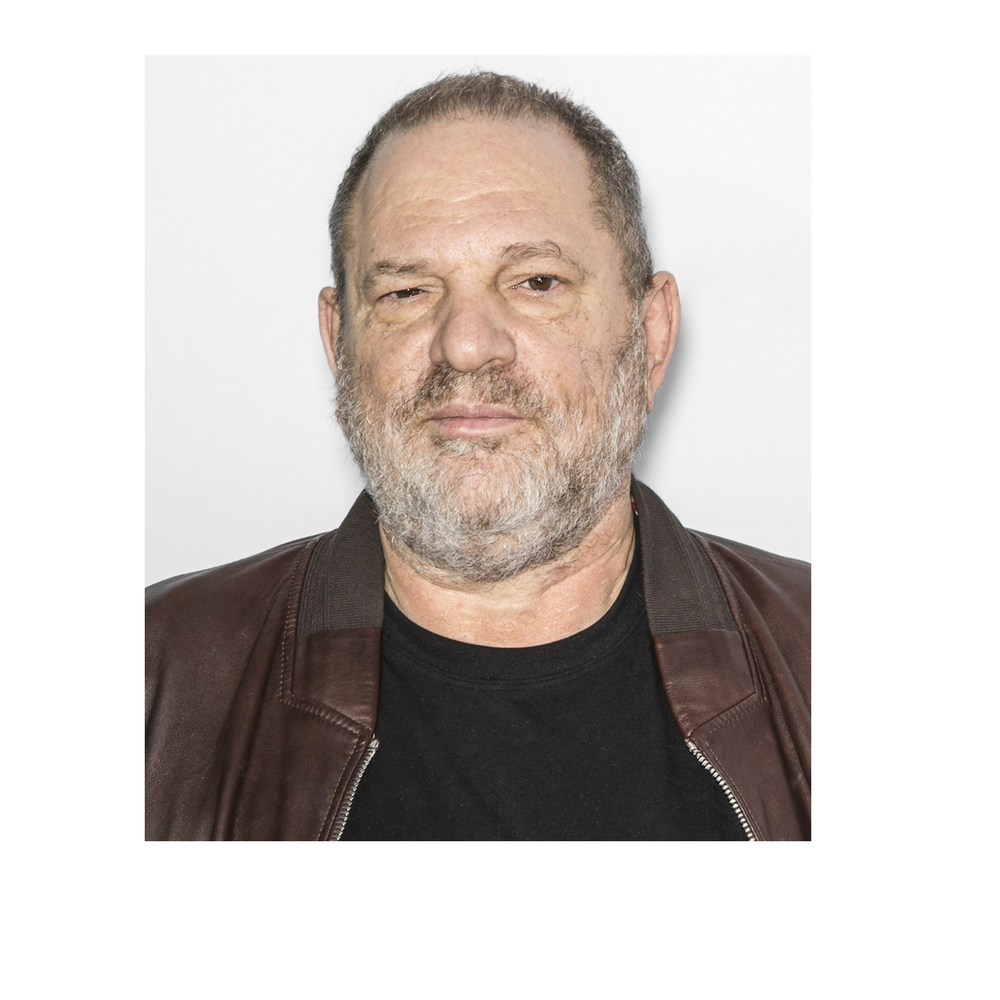 Men are moving through a painful period of exposure; all our deepest and darkest secrets are pouring from cyberspace into our living rooms, our bedrooms, boardrooms and the computers of wives, girlfriends and journalists.  No longer are women standing idly by; they are demanding answers and are rightfully speaking out against blatant disrespect and abuse of trust.

As the author of a book focused on Masculinity in the Twenty-First Century, which was written in 2015 and published in April 2016, I need to comment on the current wave of publicity triggered by disclosures of Harvey Weinstein's sexist, misogynistic and (allegedly) illegal behavior.  Just as Weinstein should be rejected by a culture that has embraced him as a "god," so should not just women, but men also stand against these actions. It's time for men to take a stand against the negative patriarchy, first by becoming more aware of our own destructive behaviors, second by explicitly rejecting the offensive actions of others, and third by proactively taking a stand to tear down the hierarchies and environment that engenders an inborn sense of male dominance over women that has existed since the caveman.

As I wrote The Future of Men, I recognized how our society, culture, companies and lives are permeated by inappropriate sexual activity, sexism, misogyny and pornography -- and how accepted this conduct has become.  I listened with more awareness as my male colleagues engaged in obviously inappropriate sexual banter and behavior, none of them considering that it was dangerous, painful, destructive and offensive.

How many men out there believe they are acting in all the right ways, accepting total equality for women and rejecting misogyny and sexual misbehavior while still engaging in stupid, chest-puffing male behavior without accountability?  Oblivious to the dangerous and devastating implications of their actions, they believe that they won't be "outed" or that they will be able to lie or buy their way out of anything if caught.  Misguided and outdated attitudes are at the foundation of the belief system of male power and dominance rooted in almost all hierarchies, including family, work, church, living, communities, sports, politics, education and the arts.

But the walls are tumbling and the floors collapsing under the men's regime.  Male masters of the universe can no longer use their physical strength, governmental authority, or financial control to dictate and rule over the position and privileges of women.

A man need only to think back to his most recent conversation with other men at a business meeting, party or sporting event.  Did he tell or listen to a sexist joke with no sense of impropriety?  Would the conversation have been different with one or more women present?  He can think of his last time walking down a street or on public transportation.  How did he look at and think about a young, attractive woman in a short skirt?  When seeing a beautiful woman walking ahead of him, did he speed up to walk past her and steal a glimpse?

If he is in a supervisory position at work, what are the differences in his behavior with his male and female employees?  If he has a female boss, does he respect and respond to her the same as he would a male boss?  How would he act differently at a bar or party if his wife or girlfriend were watching?  If he has promised sexual and emotional fidelity in his relationship, has he completely abided by that commitment, or has he screwed around and then denied that the affair had any real meaning to him or his partner and was therefore acceptable?  How does he perceive the respective roles and responsibilities of his parents, and how are these roles reflected in his own relationships?

The typical answers to these questions all lead to one conclusion: most men today, no matter how enlightened they may believe they are, continue to exhibit and foster the same behavior as men have throughout the ages.  Despite the prevalence of the behavior, incontrovertible trends in society, business, politics, education, entertainment and virtually every other realm of Western culture are now revealing these age-old patterns as inappropriate and destructive.

For many men, the earliest lesson taught to them by their fathers was that if caught in a compromising situation, the one single rule to live by was to deny, deny, deny.  This code permeates society, from "Weinergate" and Chris Christie to Vladimir Putin's refusal to acknowledge any role in the U.S. election, and from Bill Clinton's "never had sex with that woman" to Donald Trump's insistence that his sexual harassment accusers are liars (and his supporters' acceptance of his denials).

With the Internet prompting an openness that society has never been confronted with before, men everywhere have to become more aware of the likelihood that the truth of their actions will be exposed, bringing on inevitable repercussions.  Men need to learn that when challenged it is easier in the long run to tell the truth, no matter how damaging it is.  With a permanent history of their transgressions stored on the Internet, it will become increasingly difficult for men to cling to the old mantra of deny, deny, deny.  They may, by circumstance or on purpose, one day reveal the truth to their significant others, colleagues, friends, or bosses -- but too late.  The relationship will already have been destroyed.

As we look to the implications for the future, a new generation of men, born in the Internet age, will understand the pitfalls of engaging in actions and infidelity that will inevitably lead to a decision of whether to tell the truth or to deny it.  As they witness the exposure and downfall of those who act inappropriately and illegally, who lie and deny, they will be less inclined to make the mistakes to begin with.  Humans will always err, but this new generation will be more conscious of the inevitable consequences of their actions as the Internet and social media communicate and establish a permanent record of their transgressions.

It's incumbent on every man to strive to be recognized as a positive role model for fathering this next generation and to reflect in all our actions a more constructive and positive version of masculinity.  The appropriate male response to Harvey Weinstein, Bill Cosby, Bill Clinton, Donald Trump, Roy Price, Travis Kalanick and the myriad of men who are certain to be outed over the next few years is to become more aware of our own destructive behaviors, reject those actions in others and take a stand against the hierarchies and environment that empowers them.