Baseball Coming Back When We Need It Most 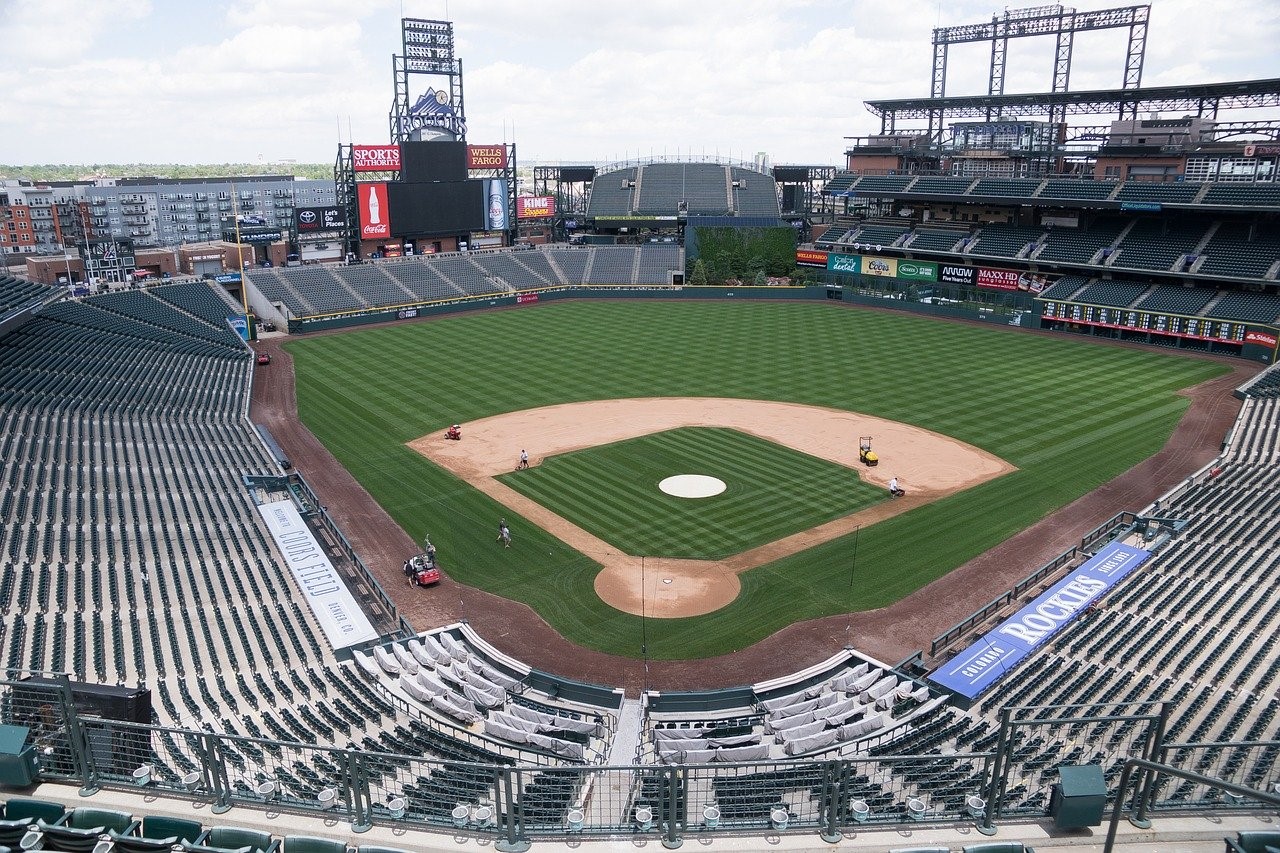 The Fourth of July has come and gone and for just the second time since 1871, there was no Major League Baseball to enjoy. The game that is so often known as "America's Past Time" being absent on the country's birthday made the day feel eerie and unfamiliar, but in a COVID-19 world, it seems like everything feels that way.

But there is a light being shed at the end of the tunnel. MLB is expected to return July 23 with the reigning champion Washington Nationals hosting the New York Yankees in the nation's capital to kick start a 60-game regular season, with the San Francisco Giants taking on the Los Angeles Dodgers later that evening. Some new rules come with the reduced season, including the universal designated hitter and extra innings starting with a runner on second base with no outs.

Unfortunately, there is no certainty any of these plans come to fruition with COVID-19 cases continuing to rise after an initial decrease nationwide. A handful of baseball players, including former all-stars David Price and Felix Hernandez, have already opted out of participation, while others like Yankees standout DJ LeMahieu have tested positive as recently as this week.

For the sake of optimism, let's assume all these plans hold and baseball returns later this month; it could not come at a more perfect time. The sense of pride of what it means to be an American has been lacking all year, whether that be from the effects of COVID-19 or racial protesting that has ramped up since the death of George Floyd. The American people have been begging for something to take their mind away from all the bad going on around them.

In comes baseball: the sport more than any other where games are played so consistently throughout the summer that it can make any ordinary day at least slightly better. Even with a reduced season, there will be games on television nearly every day until October. People across the country feel an attachment to their regional team unlike in any other sport, allowing those searching for a sense of hometown pride to gravitate towards a group of athletes to distract them from the horror stories happening across the country.

When it comes to the ratings, regional sports networks can expect record numbers with the season starting up. Looking at the record numbers from this year's NFL Draft, it shows that there is a desperation for sports from viewers. Especially with limited to no fans being able to go to the stadium to watch games in person, fans will be forced to take to their television sets to watch their favorite teams. In New York, TV Networks SNY and YES have been lacking in content during the past few months with no sports going on. They both should expect to see a huge turnaround come Opening Day with around 50 games to broadcast on their station.

It is going to feel very different because of social distancing: no family gathering at the ballpark on a hot summer day, no beers and hotdogs with friends in a packed-out stadium. But don't let that take away from a triumphant return of a sport where one month ago, it appeared it wouldn't be played at all in 2020. The players that do play are going to put on a show and it will help all of us feel more comfortable in the most uncomfortable of times.