"Black Lives Matter" Should Be Obvious

By Paul S. Maxwell From Advocacy to Activism Archives 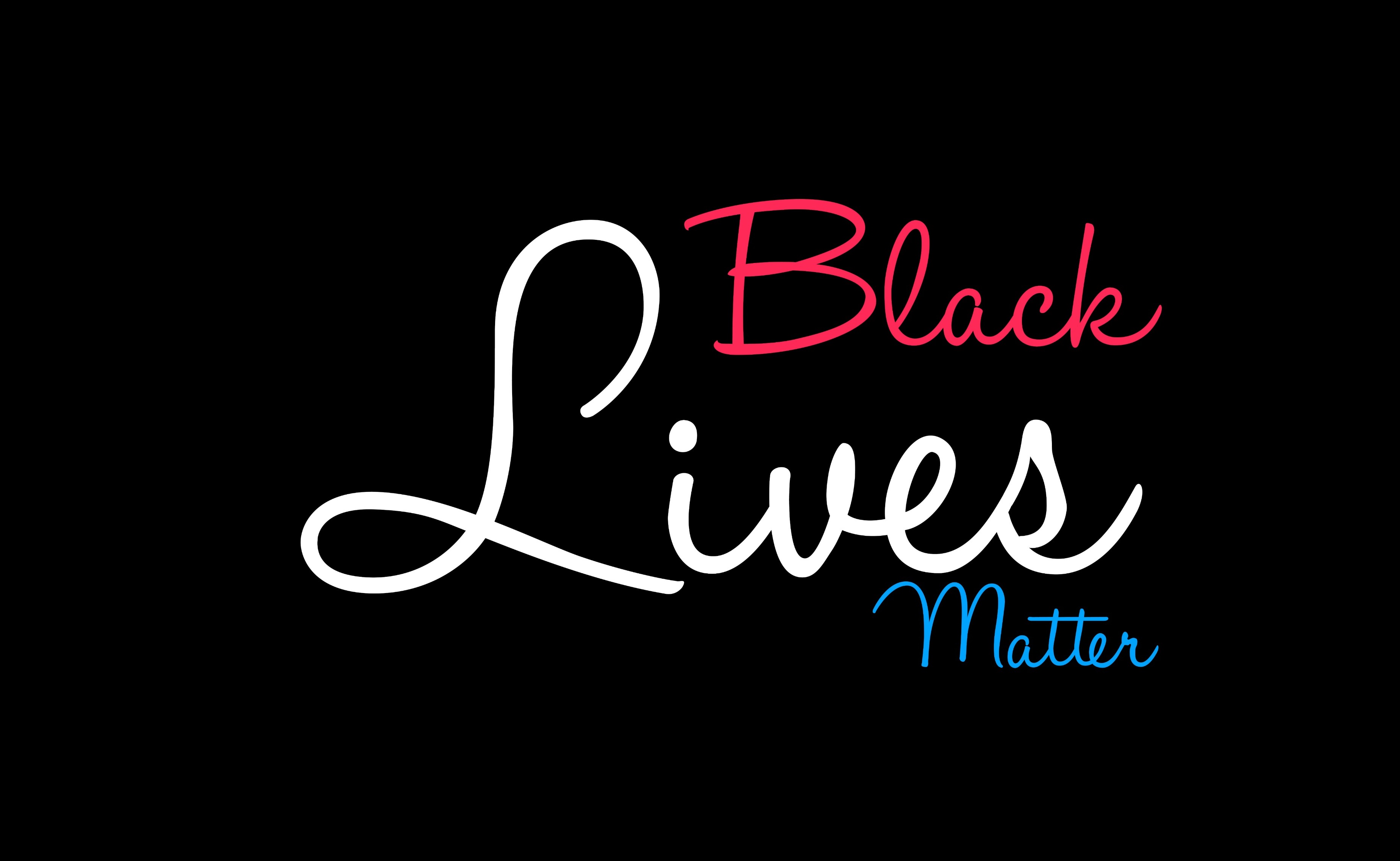 I know … I grew up in Galveston and Houston when the restrooms and water fountains were labeled "white" or "colored" … So this is about a white guy from Texas … … well, it was going to be … another "white aleck" … but, that evening, I thought, bullshit. So, I deleted the litany about how cool and 'woke' I thought I was … … and, fingers crossed, thought maybe, just maybe, this time is different.

But, of course, it isn't yet. The next morning, I learned the Black man who was killed in Wendy's parking lot in Atlanta turned out to have been shot in the back … twice.

We really, really, have to make that Black man's life – and the lives of all people who have lost their lives because of the color of their skin – matter. Our collective soul is at risk.

On the positive side, things are happening:

But, nothing can be taken for granted … and it is becoming more clear every day the upcoming elections are more than ever critical … one cannot over hype how important our hopes are for the ballots to decisively change the character of the United States of America. Voting by mail works … I've experienced it both in Colorado and Washington. It works … and you can go to a polling spot if desired. Let's work hard to make it universal in the USA and territories.

It is also critical that every American be allowed to actually vote … more than just get-out-the-vote efforts, we need to pro-actively stop voter suppression … Black lives will continue to be squandered if Blacks can't easily vote.