Brand and the Power of the Hispanic Story 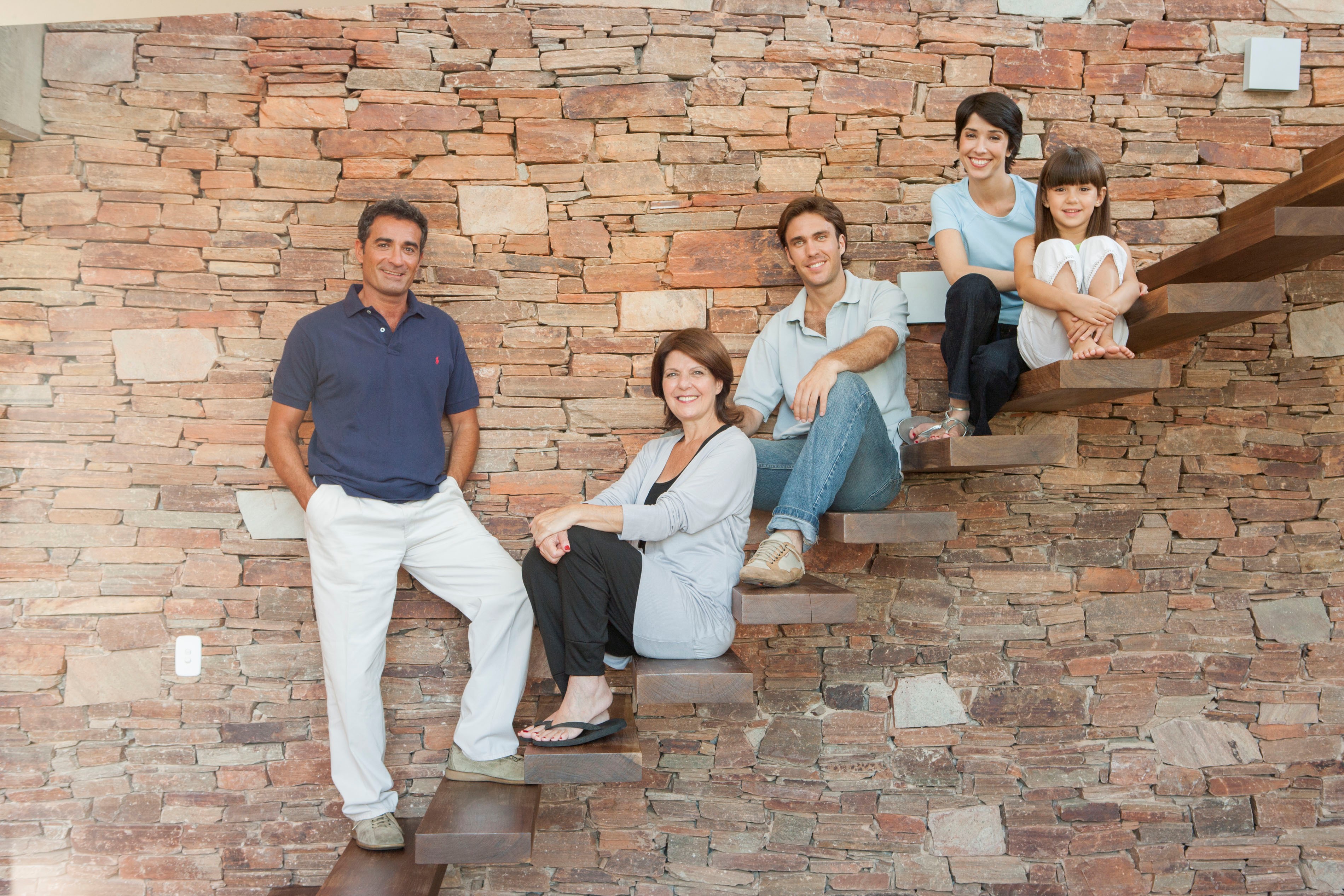 Previously, we examined the growth trends and scale of the multicultural market segment.  Over the past four decades, the U.S. Census has documented the growth trajectory of our Hispanic population.  While the numbers alone tell a powerful story of the value of the Hispanic market to brands, to fully understand the opportunity we have to dig deeper.  The Hispanic market is uniquely relative to past immigrant groups.  Hispanics represent a unique movement due to a combination of factors including language, duality and tenacity.

Today, more than half (51.8%) of the foreign-born population in the U.S. is from Latin America.  Modern-day immigration to the U.S. has never experienced such a large influx of foreign-born immigrants that speak a single language.  Past immigrant groups were more highly diversified linguistically and culturally, which prompted a more rapid assimilation to U.S. customs.  U.S. Hispanics, on the other hand, are changing this transitional journey and adapting dual identities.  While proudly American, they equally cherish and celebrate many of the traditions and customs of their native lands.

Today, 82% of Hispanics in the 18-49 age group, which is important to marketers, speak Spanish.  According to the U.S. Census, Spanish is projected to remain the most commonly spoken "language other than English at home" in 2020, growing from 33.5 million in 2010 to a projected 39.6 million in 2020.

While Hispanics have come from several different countries, with a common language of Spanish this group's arrival has a greater overall impact and, in turn, their path to assimilation here takes a different route.

The immigrant story of Hispanics has duality at its core.  Hispanics feel both 100% Latino and 100% American.  They do not feel compelled to make a choice between these two identities.  Instead they have decided that there is no conflict in embracing both cultures and understanding how they intersect in creating a new cultural paradigm.  The cultural connection that threads together their duality is strong and that passion in turn drives their connection to brands.  The cultural connection can work to the advantage of marketers who recognize that it is a key determinant in shaping their message.

Hispanics are creating their own future path.  Foreign-born Hispanics seek a better future for their families and many show their commitment by making the U.S. their home.  According to recent data from the Department of Homeland Security, Mexico was the leading country of birth of persons naturalizing in 2015 (15%) in the U.S., followed by India (5.8%) and China (5.3%).  Individuals born in Mexico becoming legal permanent residents increased 18% from 2014 to 2015.  Mexico has been the leading source of new lawful permanent residents since 1978.  As more continue to make the U.S. their home, we'll see education and entrepreneurship growth trends continue among Hispanics.  For example, Hispanics represent 18% of the U.S. population, but 21% of all business owners.  This indicates that Hispanics have a greater tendency to start businesses.

Overall Hispanics have come to the U.S. to not only provide for today's generation, but to give generations to come an opportunity to live and prosper as Americans. This is evidenced by a 75% increase in college enrollment among Hispanics from 2005 to 2015, outpacing blacks (21%), Asian/Pacific Islanders (13%) and whites (14%). Another tangible example is an extraordinary level of entrepreneurship that suggests Latinos play a substantial role in local job creation and economic development:  Between 2002 and 2012, the number of Latino-owned businesses more than doubled (+110%) compared to just 14 percent for non-Latino owned businesses.

As these new Americans have invested in this country and the well-being of their families, media buyers, planners and brand marketers would do well to seek to engage this rapidly growing national market segment.  The new census findings will invariably show additional expansion among Hispanics, but there's no rationale for Madison Avenue to delay until then.  An investment made today to reach this population will deliver increased ROI tomorrow and beyond.