Brand Safety: A Path to Victory in Fighting Content Pirates 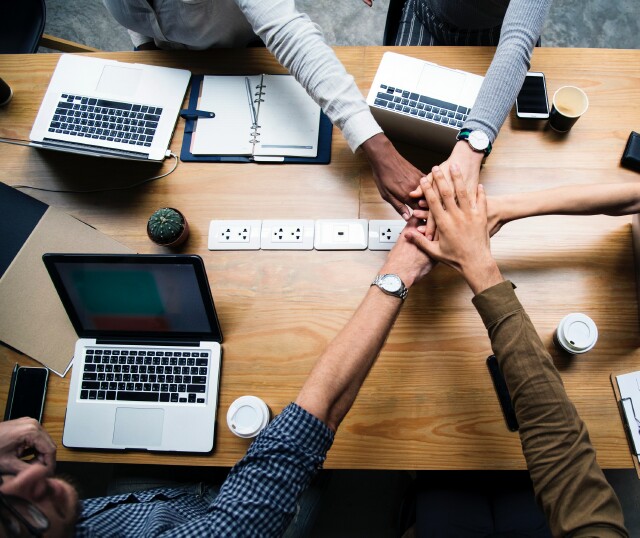 We've made tremendous progress in recent years with our industry's fight to improve brand safety.  In one of the most important fronts in that war -- inadvertent brand association with pirated content and intellectual property -- we are moving closer to victory, a goal we can reach if every marketer agrees to take a single additional step to raise its standards and end the flow of money to the criminals.

As background, I've been deeply involved in collective efforts to stop ad-supported revenue from enriching criminals who profit from the theft of intellectual property over the last several years.  Among those efforts, GroupM teamed up with companies from every part of the advertising industry to form the Trustworthy Accountability Group (TAG), an organization created to fight criminals, protect brands and shore up the integrity of the digital ad supply chain.

Through a pledge organized by TAG and promoted by GroupM, many participating brands and agencies pledged to take "reasonable steps" to keep their ads off pirate sites, a meaningful first step in demonstrating awareness of this massive, multi-pronged problem in the online ecosystem.  Today, GroupM is calling on companies to take the next step in that effort by publicly committing to use TAG Certified Against Piracy partners to ensure their ads meet that pledge.

Negative impacts for brands appearing on pirate sites can be significant.  When ads from major brands appear on websites devoted to the illegal distribution of pirated movies and television shows, it creates an appearance that those brands endorse the criminal activity on the site.  Worse, those same sites are also Trojan horse vehicles exposing consumers to a download of dangerous malware to their computers, leading the consumer to believe that the brands were somehow involved in spreading malicious code.

The original TAG anti-piracy pledge is now part of TAG's "Certified Against Piracy" sealprogram, allowing TAG to recognize the brands that abide by an effective set of anti-piracy guidelines.  Companies that earn the seal have proven their commitment to combatting ad-supported piracy in the digital advertising supply chain.

Another significant component of these efforts is CreativeFuture's Follow the Money campaign -- a letter-writing initiative directed at major brands and agencies whose advertisements often appear on pirate websites.  Politely informing these companies that their brands were found on pirate sites is usually an eye-opener for the advertiser, and this awareness of the problem is the first step ahead of implementing practical precautions to avoid future misplacements.  The Follow the Money campaign has achieved dramatic success reducing the advertising-driven earnings of pirate sites. Dozens of major brands contacted have reduced or eliminated their placement on pirate sites.

A recent study conducted for TAG by Ernst & Young validated our progress in reducing advertising support for internet piracy.  According to the study, industry efforts have reduced revenues directed to pirate sites by 48 to 61 percent.  This translates to a dramatic decrease of $102 – $177 million per year.

This simply would not have been possible without rigorous, sustained collaboration between digital ad buyers, ad sellers and the intermediary companies that make such transactions possible.

But the war is far from over.

Infringement of copyrighted content still costs the marketing, advertising and media industries billions of dollars in the United States alone, and digital pirate sites remain one of its primary outlets.  It's imperative we continue fortifying our efforts to protect brand safety in the digital advertising space and safeguard the intellectual property of creatives whose work continues to be stolen through ad-supported piracy channels.

Two years ago, I called on advertisers and agencies to take the TAG anti-piracy pledge.  Today, I urge every brand advertiser to take that effort to the next level by publicly committing to use one or more TAG Certified Against Piracy companies to ensure that every ad placement in their supply chain meets TAG's rigorous standards.

By raising the bar for ourselves and our partners, we can cut off the remaining flow of money to the criminals who steal our intellectual property and take a vital step in protecting our brands.  Now that we have these criminals on the ropes, let's knock them out for good.

John Montgomery is GroupM’s Executive Vice President of Brand Safety.  He was appointed to this role in August, 2016 to ensure that GroupM clients’ brands are protected from risks in the digital supply chain, like fraud and piracy, and …