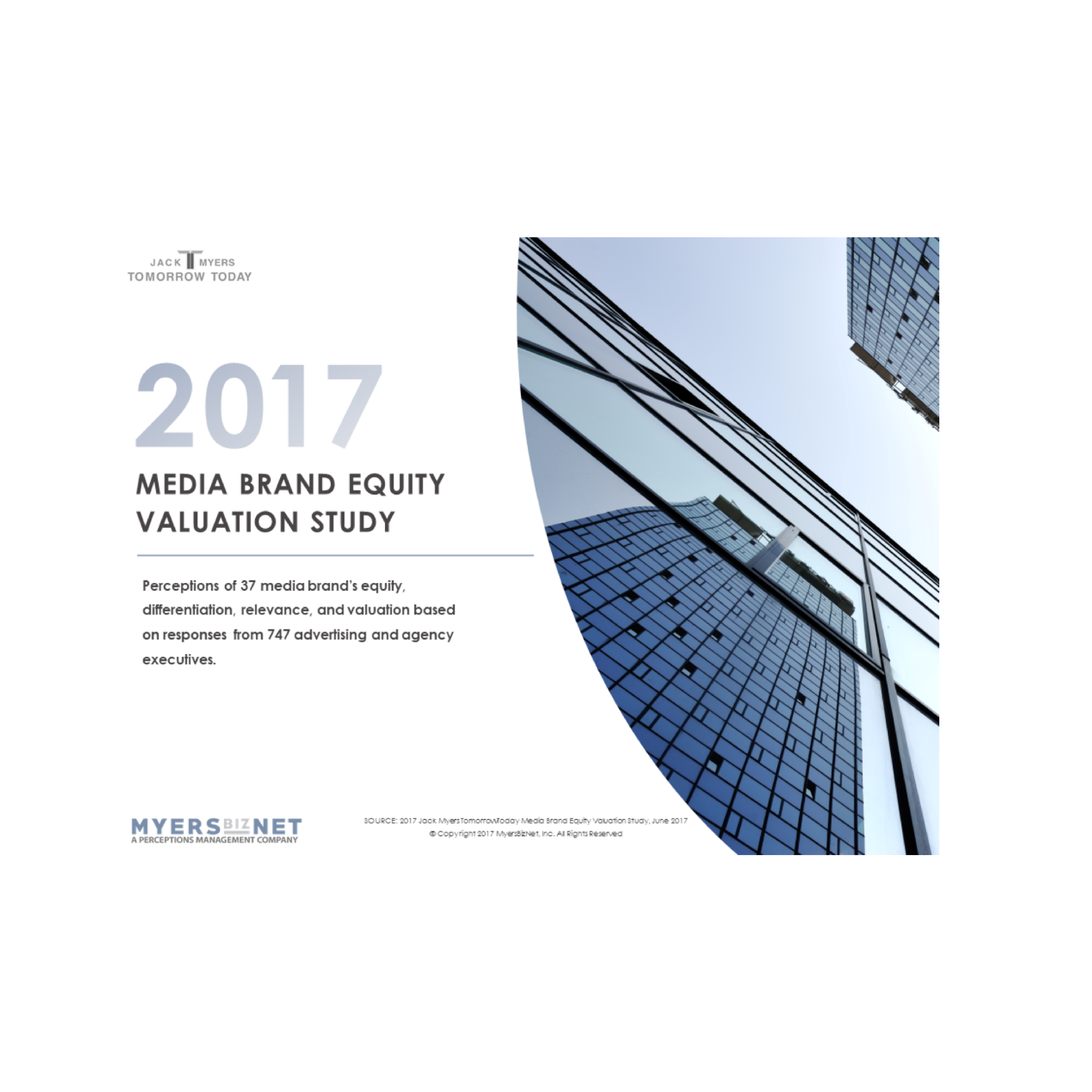 Brand-safe media environment has catapulted to the top of media-buying priorities among media agency decision-makers, while research insights, audience analytics and data intelligence collectively rank as the most relevant contributing factor in the decision-making process among marketers, according to a new report published by MyersBizNet based on a survey of 750 media agency and marketing executives.  The disparity between media agencies and marketers is especially relevant as the industry weighs its investments in enhanced data analytics, more sophisticated audience targeting and performance-based metrics.  Brand safety and trust have emerged as the "flavor of the day" priority, but a continuing focus on transparency and trusted data is likely to elevate the issue among marketers as well as agency execs.  The brand safety and trust issue has been actively pushed heavily by the marketing community. A responsive and knowledgeable sales team, which ranks sixth among the nine attributes measured, has been consistently ranked among the top two or three contributing factors for the three decades MyersBizNet has been studying the industry.  Its decline in the past two years reflects the changing relationship realities confronting both media buying and selling organizations.  With 60% of the media planning and buying decision-making now in the hands of those in the business fewer than eight years, it's also important to note that among this cohort brand safe environment ranks first followed by cost efficiency, with research and data ranking seventh among nine attributes.  More senior (8+ years) executives rank valuable targeted audience demos as the most important media attribute, followed by research/data, brand safe environment and cost-efficient pricing.  Among marketing decision-makers, dealing with a trusted organization ranks third behind research/data analytics and valuable targeted audience demos, followed by brand safe environment and cost efficiency.

In a follow-up series of interviews with marketers, agency executives and media sellers, the lack of consistency in decision-making priorities of different constituencies was identified as a major industry problem.  "Clients ask for enhanced data intelligence, highly focused audience targeting, and a brand safe environment," commented a senior agency media buyer, "but at the end of the day, the decision-making comes down to delivering measurable cost efficiencies."  The challenge to media sales organizations is to assess where to focus their investments, marketing communications and organizational capital.  For media agencies, which are confronted with clients placing them under constant pricing pressure, its to balance and focus their business priorities.  Marketers demand brand safety, yet depend on analytics delivered by YouTube and Facebook that argue for the wider reach among targeted audiences that they promise.  And while marketers claim cost-efficient pricing is lower on the totem pole of factors that enter into their decision-making, those who deal day-to-day with them would argue with their claimed priorities. 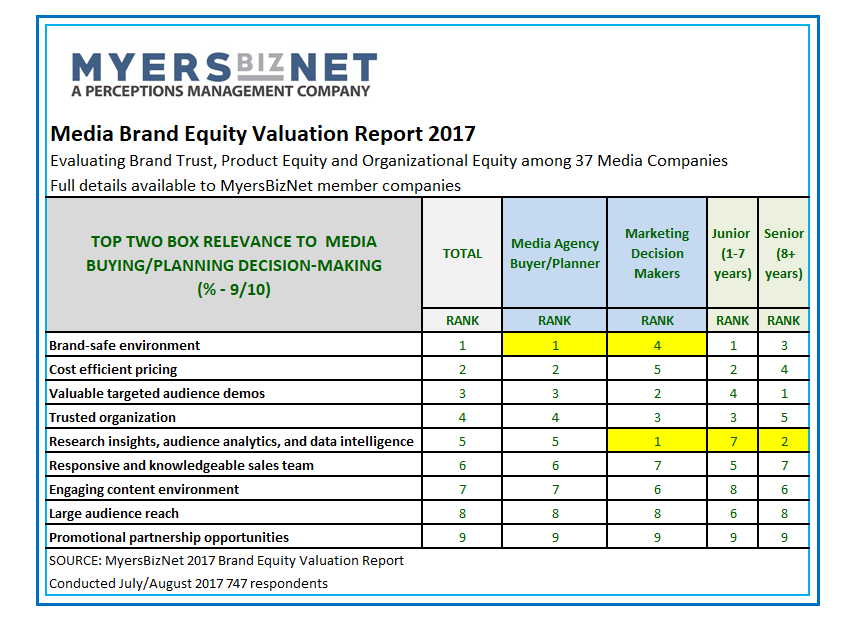