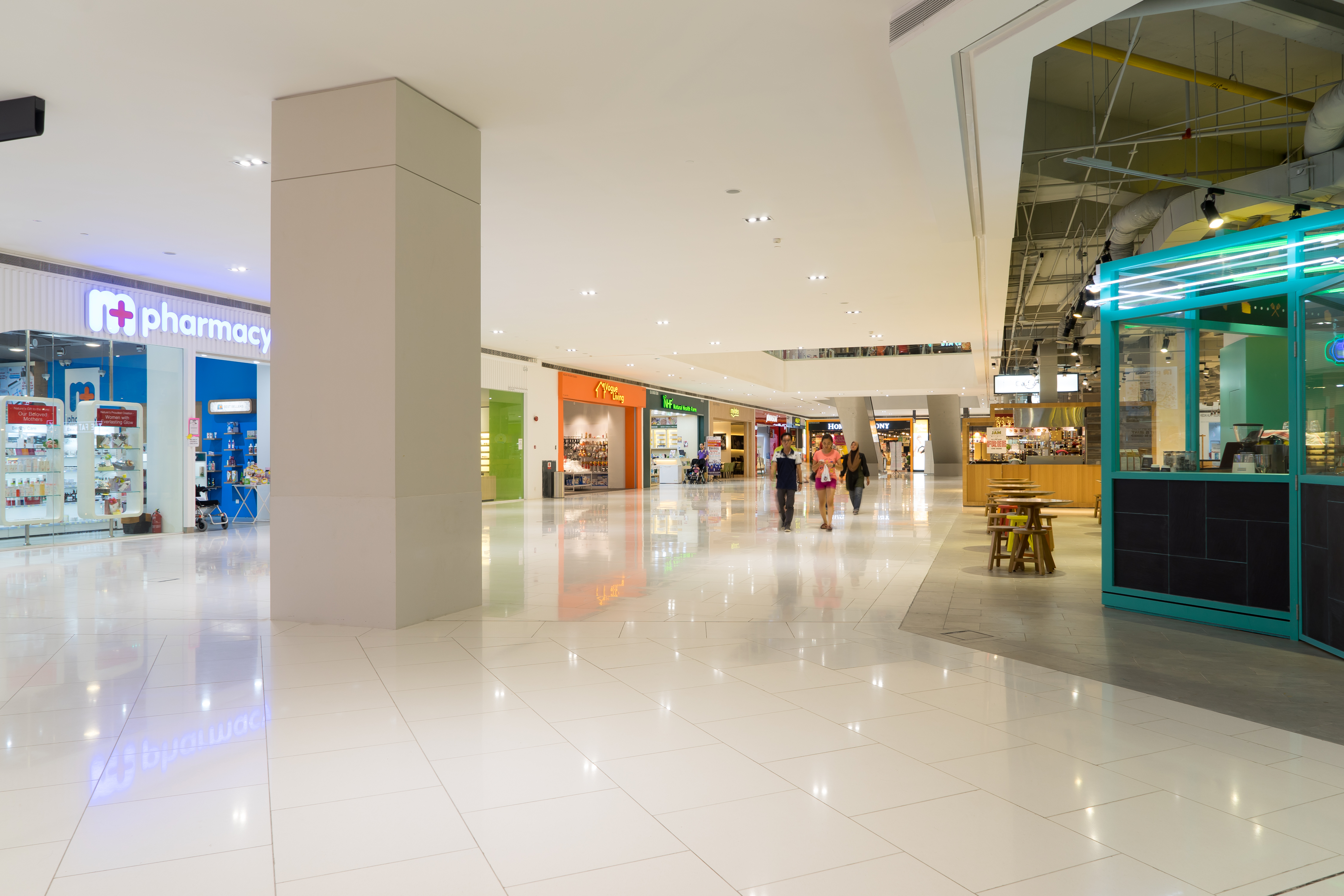 Will March 2017 mark the official end of retail as we've known it? In its annual 10-K filing with the SEC, Sears Holding Co. disclosed it has "substantial doubt" the company will survive, citing concerted yet undependable efforts to generate liquidity.

Sears Holding Co., owner of both Sears and Kmart, is just one retailer struggling against an on-demand, online commercial ecosystem. American Apparel officially closed its doors last week. The brand had initially filed for bankruptcy in 2015 and was then privately owned before being bought by Canadian brand Gildan Activewear in January. The Limited will close all of its 250 stores this year while JCPenney will close 138 and Macy's will shutter 68.

With the viability of Sears being called into question, the market is forced to recall that no brand is too big to fail. After all, as America's once-largest retailer, Sears carries in its name a 131-year-old legacy of American consumerism. Sears started out as a mail order catalogue before launching its brick and mortar business, which effectively changed the way America shopped in the post-war era. Now it's Amazon and other e-retailers leading the charge.

So as iconic brands close up shop where does that leave agencies and ad sellers? Where should the media business look to do its shopping in the years to come?

We took a look at the facts and figures from our sources at AccessConfidential.com:

While brick and mortar retail may not be the sector for advertising's big bucks (or consumers for that matter) the change in the ways consumers shop has already changed the ways we advertise.