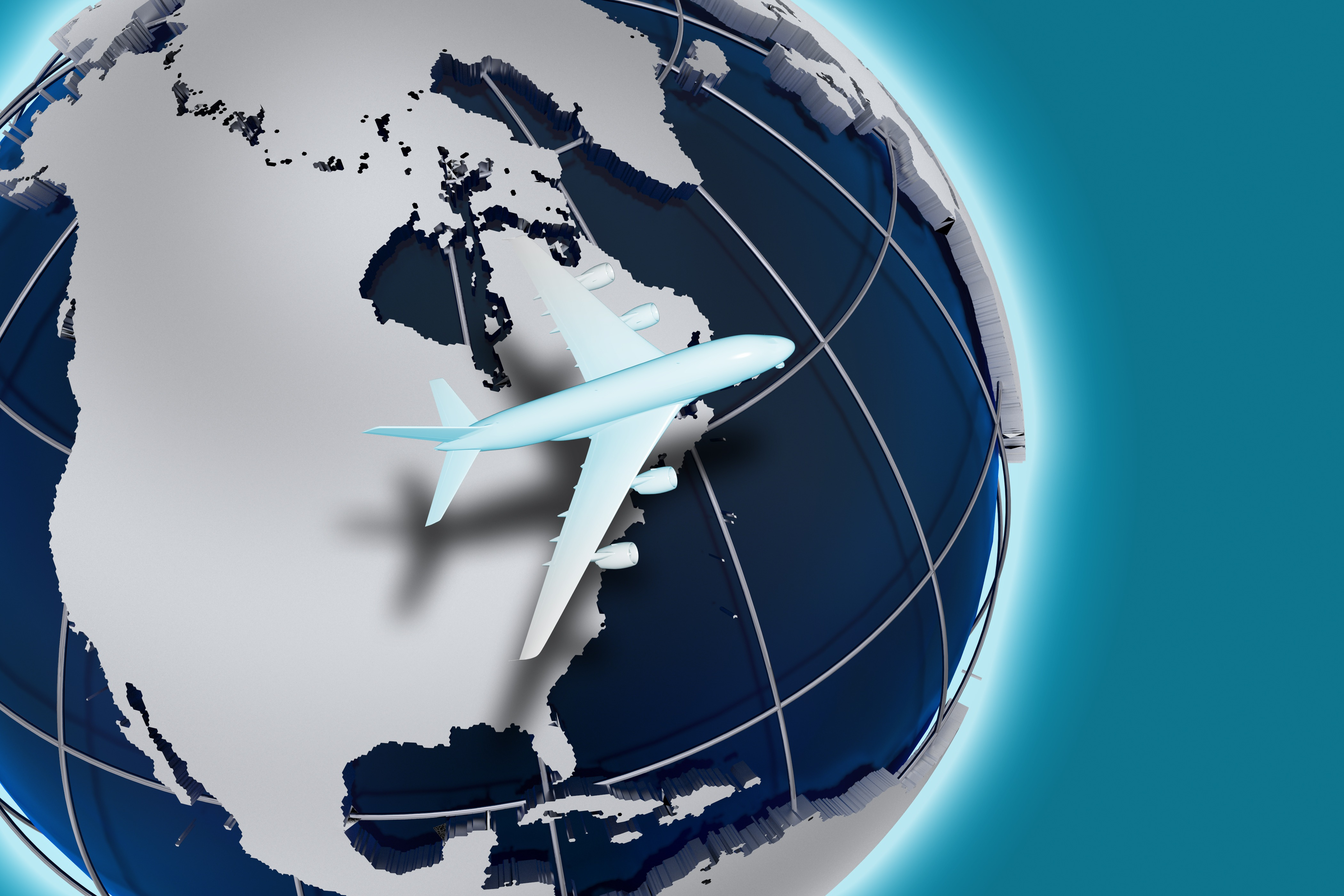 People may be a little less willing to fly the friendly skies after a United Airlines passenger, Dr. David Dao, was forcibly removed from his seat on board an overbooked Louisville-bound flight gated at Chicago’s O’Hare International Airport.  It’s been anything but clear skies for United since the April 9 incident, which was captured on video and took off on social media.

On Tuesday, United CEO Oscar Munoz testified before Congress and accepted personal responsibility for Dao’s removal from the aircraft.  Munoz was one of several airline executives to appear before the House Transportation Committee for an examination of customer service issues. Dao, who suffered a broken nose and a concussion among other injuries, reached a settlement with United for an undisclosed amount last week.

The episode has cost Munoz an expected promotion to Chairman of United parent United Continental Holdings, Inc. While Dao’s lawyer praised Munoz for ultimately accepting accountability, Munoz originally placed blame on a “belligerent” and “disruptive” Dao, which led to a string of apologies from the airline.

Munoz might have been wise to brace for impact as the airline was hit with another damaging headline last week when a healthy giant rabbit named Simon died onboard a United flight bound for O’Hare from London.

As the PR woes carry on for United, how will the company invest its media dollars to invest in consumer loyalty?  The last time we took a look at United, media spending was on the rise. We went to our sources at AccessConfidential.com for the latest.