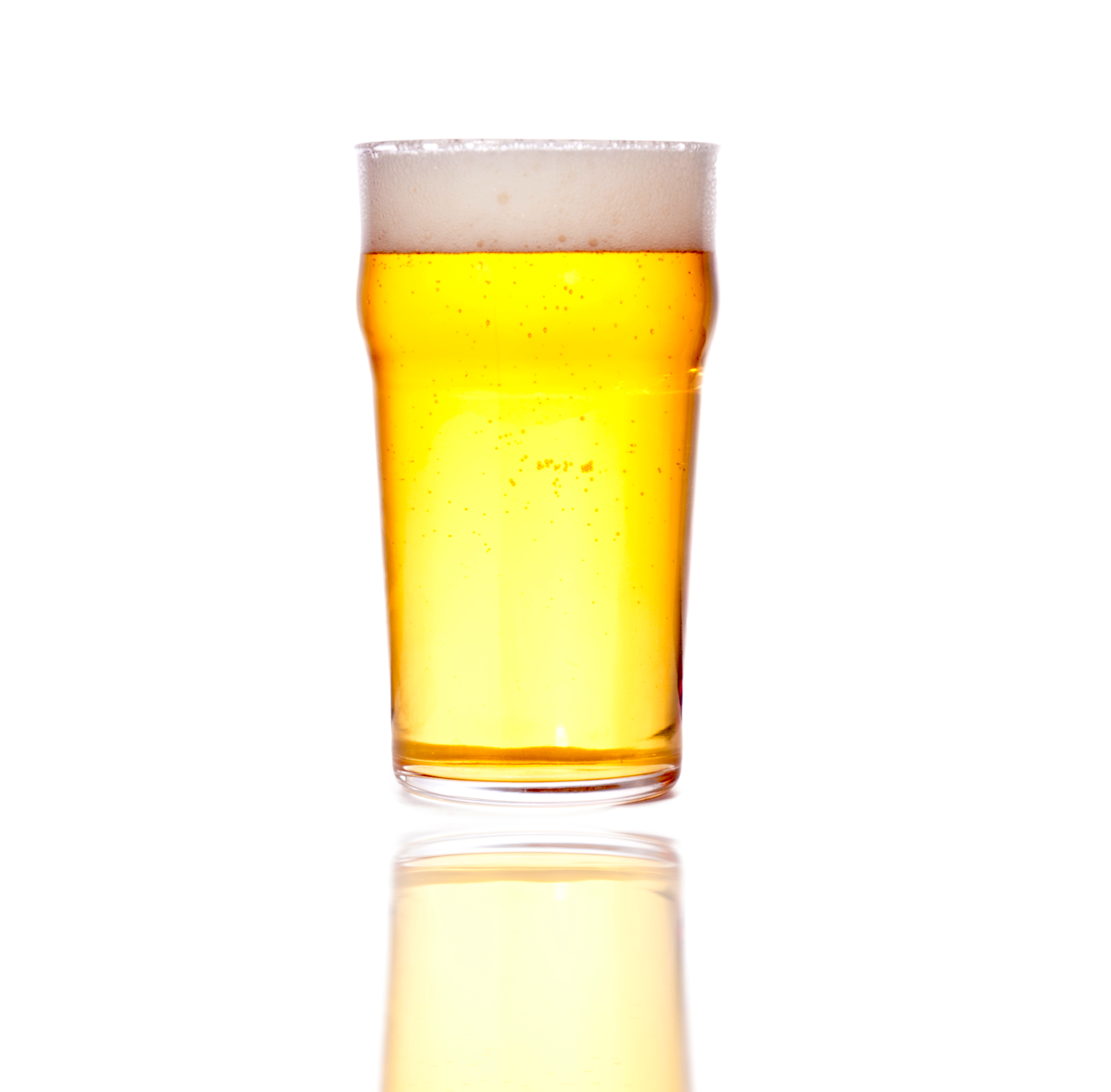 There is lot brewing in the world of beer advertising this fall. Denver and Montreal-based brewer Molson Coors announced last week that it is beginning the agency review process for its North America and U.K. media business. Initiative, ZenithOptimedia and MEC currently lead the U.S., U.K. and Canada accounts, respectively. All three agencies will be invited to participate in the RFP, said MillerCoors CMO David Kroll.

The news comes just as SABMiller is set to sell its 58% stake in MillerCoors to Molson Coors. SABMiller will effectively divest of its U.S. business to appease federal regulators and close on its purchase by AB InBev.

The SABMiller and AB InBev $100 billion mega-merger will go into effect on October 11, making AB InBev the largest U.S. brewing company with a 44% market share. Molson Coors, with a 25% market share, will become the sole owner of MillerCoors, which already launched a campaign attacking AB InBev’s stalwart brand, Bud Light. Could we be entering the age of a new kind of cola war?

We took a look at the facts and figures from our sources at AccessConfidential.com:

As we ring in Oktoberfest and invoke the lyrics of the Zac Brown Band with “a cold beer on a Friday night,” we consider how these marketing giants will allocate 2017 ad budgets in a new corporate culture. Will we also continue to see quality television ad creative from this category? Cheers to that.