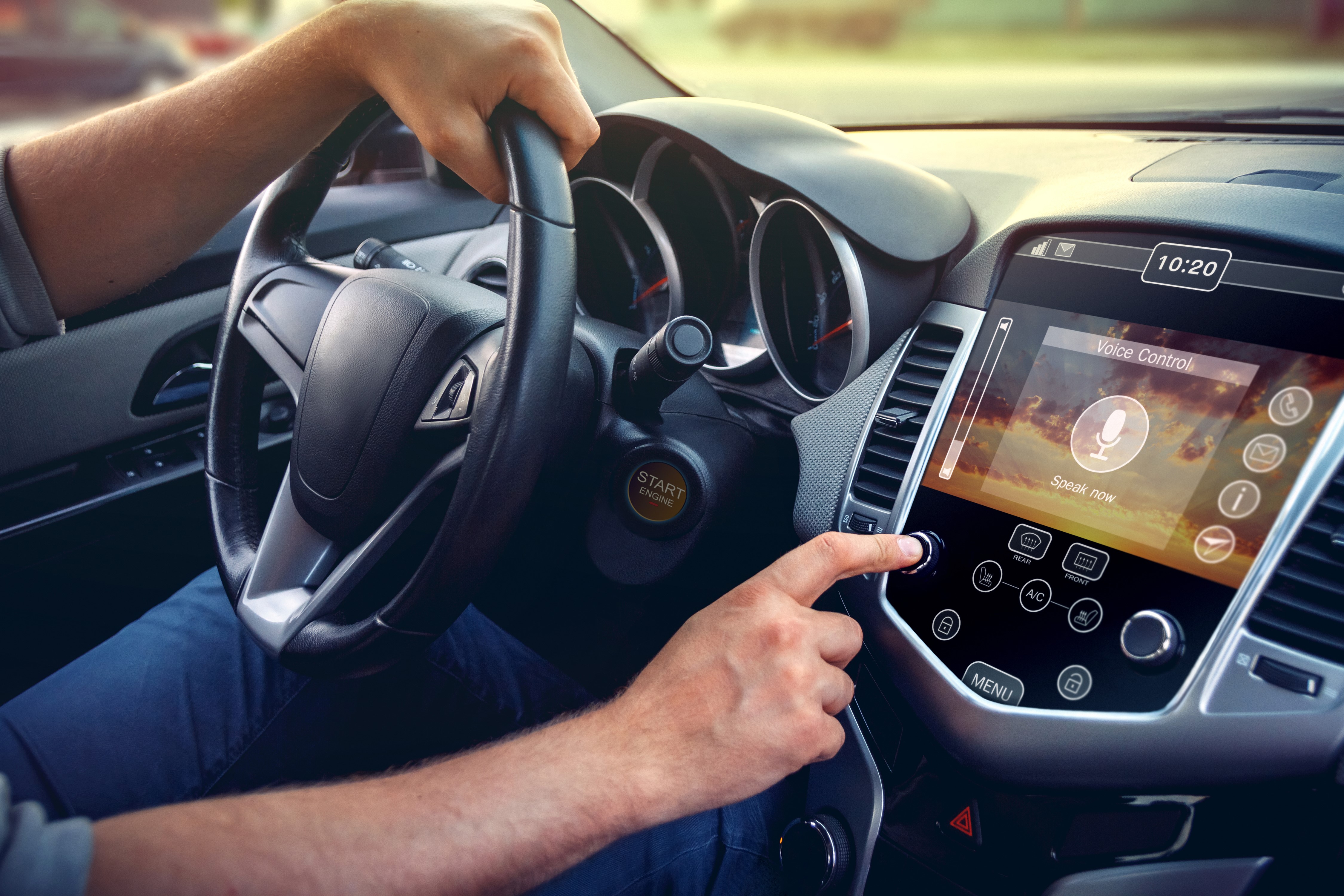 Technology is transforming the in-car audio experience, but American drivers still love their AM/FM radio and spoken-word content. That's according to a new study from Audacy, which found that drivers still rank local radio as their top choice for in-car audio and that podcasts have emerged as a popular option.

The survey of U.S. adults 18+ who listen to audio in their cars showed that seven in 10 respondents tune into AM/FM radio while driving. And one-third of connected-car drivers listen to podcasts. (A "connected-car driver" refers to consumers who can access online audio content via hardwire, Bluetooth or Wi-Fi in vehicles.)

Overall, Americans are listening to more audio than ever. On average, they consume almost four hours of audio content per day, including AM/FM radio, digital streaming and podcasts, according to Edison Research's Share of Ear study. What's more, Nielsen reports that 70% of listening occurs out-of-home; presumably, much of that time is in the car.

Smartphones are a key impetus for the increased listening. The Audacy survey reported that 73% of connected-car respondents said a smartphone connection is one way they listen to audio in the car, whether it be via cable, Bluetooth or in-car Wi-Fi.

Another study from Edison Research adds further insights. Commissioned by the World DAB, National Association of Broadcasters (NAB) and other organizations, the study found that AM/FM radio was the No. 1 audio source among U.S. drivers and the top audio feature that drivers wanted in their vehicles. More than half of respondents said they listen to radio most frequently in their cars (53%), followed by at home (26%) and while working (8%).

Drivers are loyal fans of AM/FM radio; 89% of the respondents in Edison's World DAB and NAB study said they'd miss AM/FM radio if it wasn't there, and 89% said broadcast radio should be standard in all cars. (Remember the consumer backlash when Tesla removed AM/FM radio from some vehicles?)

Nearly nine in 10 respondents said they value AM/FM radio because it is free and simple to access. With many consumers now subscribing to four multiple audio and video streaming services, "the cost of content is becoming a real issue," Murphy said. "People are starting to get overwhelmed by the aggregate costs of subscribing to all of these different platforms."

Local and Spoken Word Are King

Drivers love their spoken word content, particularly news, sports, podcasts and anything local. Research from Nielsen's Scarborough unit shows that the news, talk and information genre is the top AM/FM content type for in-car listeners. Sports is another popular choice. Compared to typical U.S. adults, in-car listeners are 53% more likely to listen to a news or talk personality, 41% more likely to tune into sports and 23% more likely to dial into news.

There's a reason for that. "[Audio] is one of the few remaining sources of truly local content," Murphy noted. "There's an undeniable human need for connecting with your community and radio content, especially around local news and sports, uniquely serves that need."

When the pandemic upended many Americans' daily routines, initially in-car listening declined. By June 2020, most markets recovered to typical routines, with spikes in traditional drive times, which was welcomed by radio broadcasters. The pandemic also ushered in some new audio listening opportunities via smartphones.

Even as habits and routines shifted, "It was very interesting to see that in-car listening maintained itself, and people added to it by seamlessly transitioning listening from home to street to car," noted Idil Cakim, Audacy's Senior Vice President of Research and Insights.

Smart speakers have helped make that audio journey possible. In fact, nearly 100 million American households now own at least one device, Edison estimates. "All of a sudden, we have tens of millions of new hardware devices in homes and offices that can connect people to our content," Murphy explained. As users have learned there are multiple ways to get their content -- via voice, smart phone, and apps -- they're tuning in more frequently, he added. That opens up new opportunities for content publishers like Audacy and their advertising partners.

"We saw a lot of pick up in streaming listening via smart speakers of voice platforms and heavier listening and day parts that were not as commute focused," Murphy noted.

"It is interesting to think about the audio journey holistically," Cakim said. "Look at how listeners are carrying their choices into the car."