By the Minute, NPR's Sam Sanders Changes Up Podcast 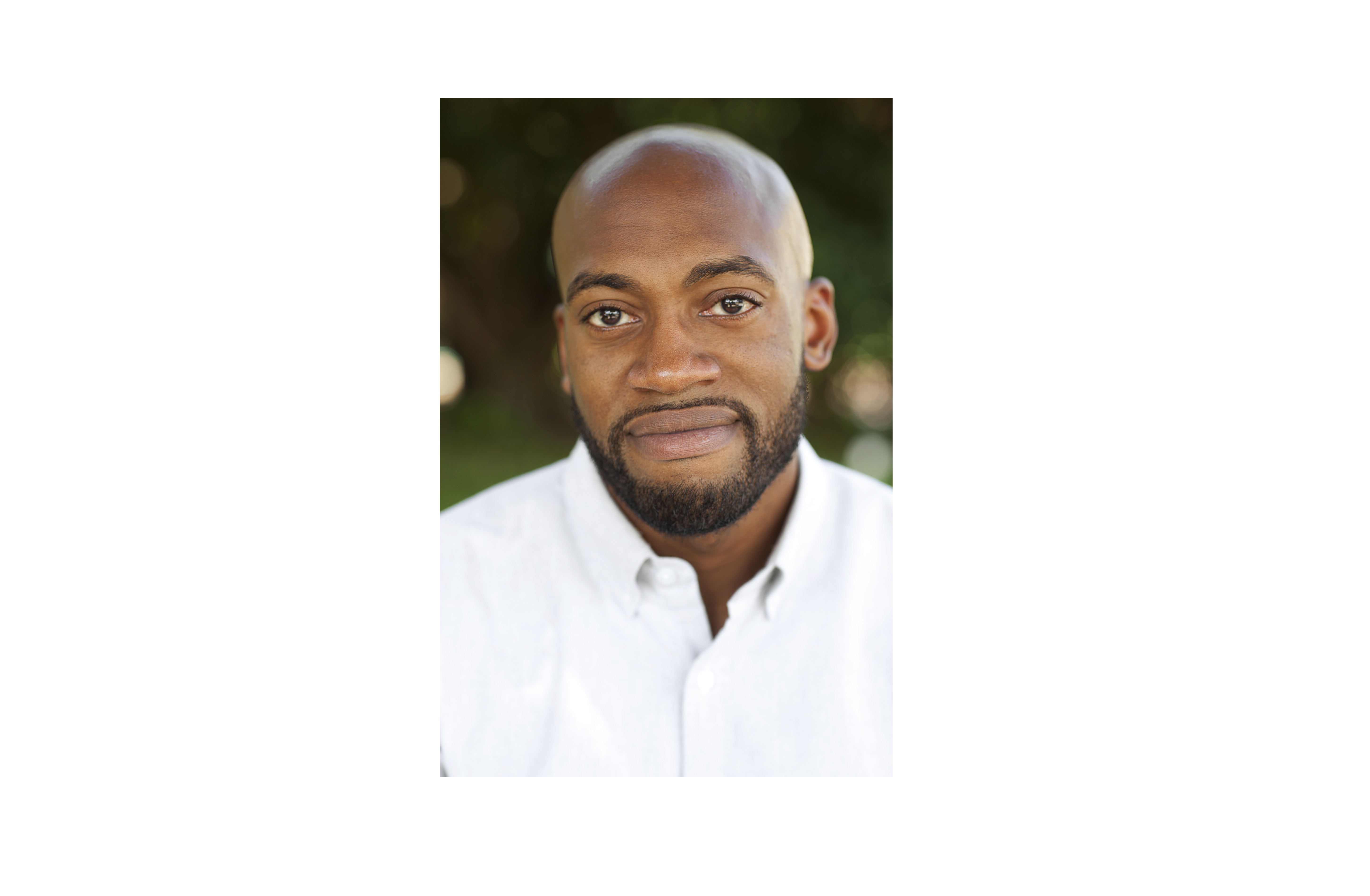 While most shows fit neatly into a podcast genre, such as true crime or comedy, it is difficult to assign NPR's It's Been a Minute with Sam Sanders into one bucket. And host Sanders (pictured at top) wouldn't have it any other way. On the bi-weekly podcast, Sanders deftly navigates current events and politics, as well as human interest, pop culture, and comedy. In today's non-stop news cycle, Sanders produces a show that is both informative and uplifting.

"We have to meet the audience where they are. People are feeling angry, stressed, tired and burned out, and we have to find a way to speak to those emotions in the show," he explained. As a former NPR political reporter, Sanders is comfortable with both breaking news and intimate interviews. He knows when to be serious and when to lighten up, and his approach is resonating with listeners. Since January 2020, It's Been a Minute'sweekly users have grown 172% with a current average of 375,000 weekly downloads.

Overall, NPR's podcast audience is surging and in June the organization ranked as the #1 podcast publisher in the U.S., according to Podtrac rankings.

It's Been a Minute with Sam Sanders is one of NPR's rising podcast stars. However, in response to the ongoing COVID-19 crisis and protests over racial inequality and police reform, Sanders said he's had to pivot. Typically, the show's Tuesday episodes offered an in-depth interview with a newsmaker or comedian, and the Friday show was a round-up of weekly news. Now, the podcast focuses on fewer topics. There's less comic relief and more deep dives into news and longer interviews.

"We realized pretty quickly when the pandemic began to take hold and once the protests happened, that people weren't looking to laugh right now. They were kind of looking for a good cry," Sanders said, adding: "I do hope that when life begins to feel somewhat normal, we can laugh a bit more."

Among his recent episodes, Sanders is particularly proud of those that make emotional connections. To share listeners' perspectives on being a parent of black children, he recently hosted a frank conversation on race and parenting with two women, his own Aunt Betty and Morning Edition executive producer Kenya Young, who is African American and the mother of three boys. Another memorable show was a "Social Distancing Survival Guide" to help listeners stay afloat during quarantine. Guests included a celebrity chef offering recipes, a comedian sharing tips on laughing and a psychologist advising about maintaining relationships.

He recalled another particularly poignant episode that featured comedian Laurie Kilmartin discussing how she used an iPad to communicate with her mother during her illness and death from COVID-19. "She found joy, humor and uplift in this darkness," Sanders noted.

"I'm proud of how we've been able to lean into these two big, emotional stories," he said. "I want people to leave a little more uplifted, cheerful and optimistic than they were before."

Like so many Americans, the coronavirus crisis has transformed Sanders' personal and professional life. To be closer to his mother, brother and nephew, he relocated temporarily from his Los Angeles home to San Antonio. His work conditions have changed too. Previously, Sanders would interview subjects in NPR's LA studios, but he now hosts the show remotely. He said he misses the emotional connections that come with face-to-face conversations, but he is adjusting to the new normal.

As a black man, Sanders said he is determined to have honest conversations about race. In L.A., he lives downtown and witnessed first-hand as protestors flocked to his neighborhood each night for weeks. To give his listeners a first-hand look, he talked to protestors and local business owners, including the proprietor of his favorite taco shop.

In coming months, Sanders intends to apply that same personal lense to the 2020 presidential election. During the 2016 election, his NPR beat was covering the intersection of politics and pop culture, and he also spent months on the campaign trail with then-candidate Sen. Bernie Sanders.

On It's Been a Minute, Sanders said he wants to explore the emotional side of politics, and the impact technology and the Internet has. He plans to invite colleagues from the NPR political team and NPR Politicspodcast to join him as guests.

Like many political veterans, Sanders expects election night could be the beginning of a highly contested election. "The nation is incredibly divided, this election could be close, we have questions on how people can and will vote, and we have a president who is extremely litigious," he said. "We are preparing for the story to last more than one night."

Another area where Sanders is focused is advancing diversity. In a podcast industry largely dominated by white, male voices, Sanders stands out as a black and gay host. He would like to see podcasting become more inclusive, including women, people of color and LGBTQ hosts.

"You have to set aside assumptions about who listeners are. They're curious and open minded, and they'll follow a good story regardless of color of person telling it," he said. "Just do it. Hire us."