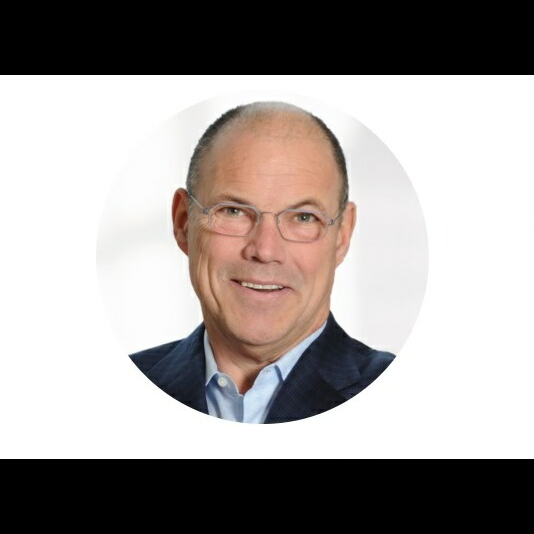 Douglas "Doug" W. McCormick of New York City passed away peacefully on May 9, 2022 after a seventeen-year battle with Liposarcoma, a rare cancer that affects fewer than 3,000 patients annually. He was 72 years of age.

Born in 1949 in Queens, New York, Doug grew up in suburban Garden City Long Island and attended St. Joseph School. He graduated from Garden City High School where he was a frequent performer in school music shows. After a stint in the U.S. Merchant Marine through the National Maritime Union, he attended the University of Dayton receiving his Bachelor of Arts degree and later earned an MBA from Columbia University.

An early player in the Cable industry, Doug was inducted into the Cable Pioneer's Hall of Fame. Beginning with Cable Health Network, a progenitor of Lifetime Cable TV, he rose through the ranks and became the CEO of Lifetime TV Networks. Doug is credited with transforming the network from reruns of talk radio shows and medical programming to originating the "Television for Women" franchise of movies and documentaries that Lifetime still enjoys today. He also conceived and launched the Lifetime Movie Network.

Doug later became the Chairman and CEO of iVillage (Nasdaq iVil), Chairman of LIN Media (NYSE LIN) and Chairman of Everyday Health Inc. (NYSE EVDY) and served on other public company boards of directors. After completing the sale of iVillage to NBC, in 2006, Doug joined Rho Capital Partners, a venture capital firm based in New York City. His pro-bono efforts included: President of the Pelzman Foundation for Healthcare Innovation, a non- profit associated with New York Presbyterian Hospital, and former President and member of the board of The Cancer Research and Treatment Fund, also of New York Presbyterian Hospital.

He was a Trustee of The American Management Association and a volunteer with the Big Brothers and Big Sisters of New York. Doug was the recipient of the "Good Guy" award from the National Women's Political Caucus in 1997 for Lifetime's advocacy in the fight against breast cancer and the Ellis Island Medal of Honor for his work on behalf of women's issues.

Doug lived an eclectic life. Concurrent with his work in the white-collar world, he attained the status of a published songwriter. His songs were formed and recorded by such stars as Dusty Springfield, Gladys Knight, Paul Anka and Roberto Carlos. He leaves behind is loving wife of 22 years, Katherine (Kasia) McCormick, his two sons, Doug, Jr. and Luke, and five grandchildren. He is survived by two brothers George and Peter and his sister, Eileen (McCormick) DuBose. Visitation at Frank E. Campbell The Funeral Chapel Wednesday May 11, 2022 from 5-9 p.m. Funeral Mass at St. Thomas Moore Church on Thursday, May 12, 2022 at 10 a.m.

Please share your memories, photos and comments to be published at MediaVillage. Send them to info@mediavillage.com.