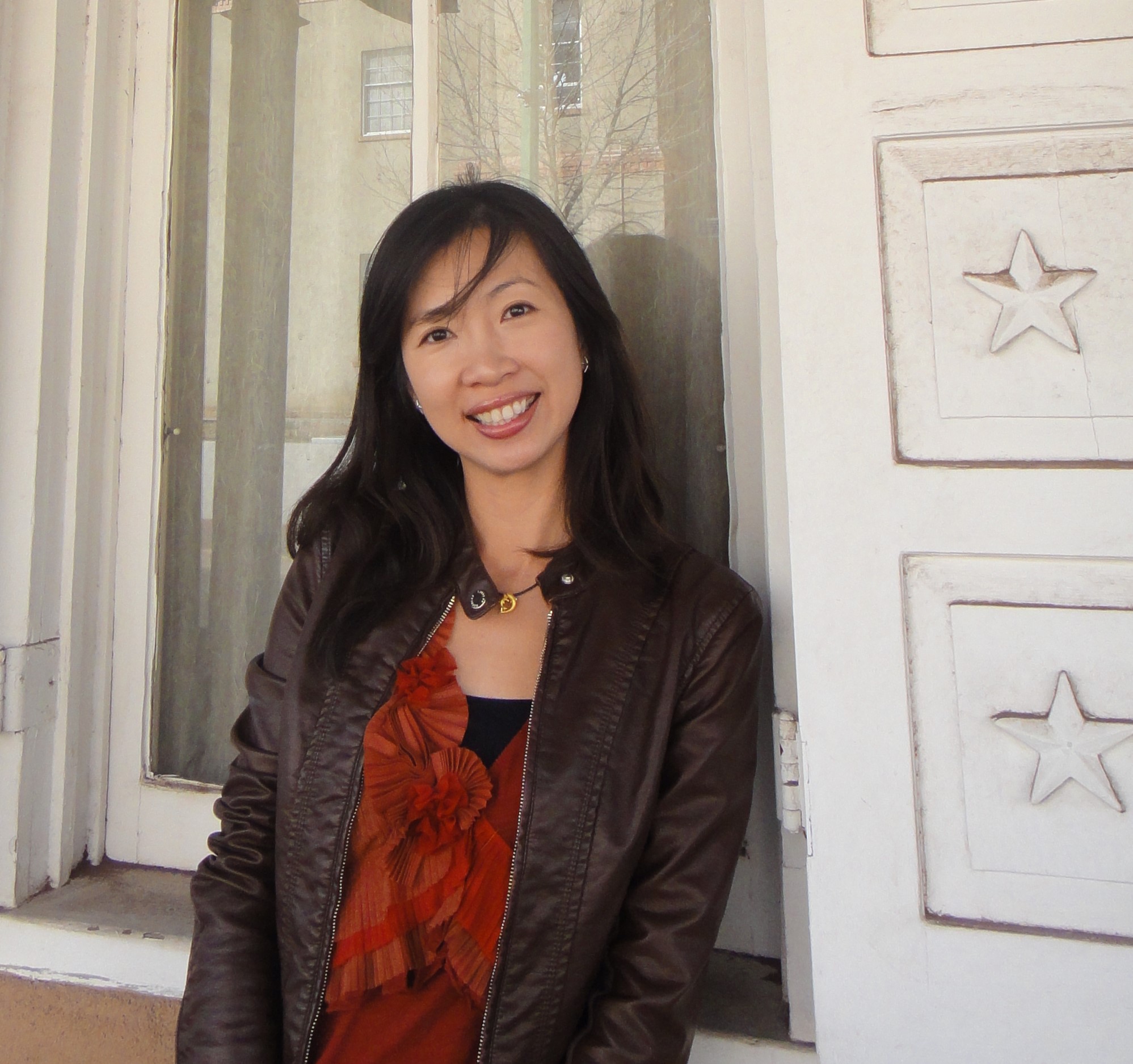 In the wake of the 2020 presidential election, I spoke with Dr. Wan-Hsiu Sunny Tsai (pictured at top,) associate professor in the Department of Strategic Communication at the University of Miami, to discuss her timely study on public advocacy issue networks. While it should come as no surprise that politically motivated consumer advocacy on Twitter tends to exacerbate partisan divides as people fall into feedback loops that echo their own views back to them, Dr. Tsai is more interested in how some social mediators act as bridges between different perspectives and thus foster the kind of public deliberation necessary for active citizen participation in our democratic form of self-government.

Dr. Tsai and her PR colleagues are interested in how corporations negotiate controversial issues and consumer opinion. And while early forms of corporate social responsibility (CSR) "stances" could be quite benign and non-controversial, such as promoting recycling or supporting breast cancer research, more recently, CSR is becoming more politicized and more reflective of (and responsive to) consumers' frustration with the status quo. But what happens when consumers who agree or oppose a company's social issue position interact on social media? Will they always retreat to their own silos or is there space for conversation among those with differing opinions?

To find out, Dr. Tsai and her co-authors identified a list of companies (including Under Armour, L.L.Bean, Nordstrom and Starbucks) that have been criticized over Twitter because of their leaders' decisions to support or oppose the Trump administration and/or carry or not carry Trump branded products. For instance, scraping data from Twitter in September of 2017, the researchers found that corporate leaders objecting to President Trump's response to the violent white supremacist rally in Charlottesville resulted in trending political consumer advocacy campaigns calling for Trump supporters to boycott those companies.

As might be expected, those boycott campaigns (which often also included damaging misinformation) tended to echo exponentially through retweet and mention networks that can demand attention and mobilize collective actions amongst largely homogenous political perspectives. This dynamic was driven by "echoer" social mediators that used their influence to communicate controversial divisive issues (such as politically motivated boycotts) as personal endorsements for self-aﬃrming content within their partisan, homogeneous and like-minded network of in-group members.

But the researchers also found that Twitter's reply function, though less common, was much more likely to be used by "bridger" social mediators to facilitate intergroup communication between publics of politically-opposed stances. Bridgers reach across the structural holes, the gap between unlinked networks, to initiate intergroup communication with ideologically opposite others. In this way, bridgers can play an essential role in extending the reach beyond established network boundaries and thereby assist in the diﬀusion and contestation of ideas and perspectives essential to a balanced and well-informed public discourse in civil society.

To be clear, as important as their role might be, bridgers are dwarfed by echoers. Indeed, in Dr. Tsai and her co-authors' sample, echoers outnumbered bridges by 7754 to 194 (or a ratio of approximately 40:1). This is why the echo chamber continues to dominate social media discourse and where public relations comes in.

The researchers recommend that PR professionals help companies to identify and cultivate relationships with bridger social mediators in order to cultivate mutual understanding between opposing parties, foster a more balanced and heterogenous public discourse on social media, and pursue intergroup communication campaigns that can be implemented by strategically replying to echoers' posts with content of contrasting views. They also recommend tagging bridgers in these replies in order to invite them to join the conversation not only with the organization, but also with those with opposing views on contentious public issues. As Dr. Tsai puts it, such efforts will benefit both the company and society as a whole:

"While you are taking a side or making a stand, it's also important to understand if there is any harm. Does it make some people feel like you're abandoning them? Or will they ask, 'How dare you disagree with me?' So, the most important thing is to empower your stakeholders to reach into the echo chamber to help facilitate mutual understanding not just in terms of the consequences for your corporate reputation but also making a meaningful contribution to enhancing the kind of social trust in democracy that we need now more than ever."

ABOUT DR. TSAI:
Originally from Taiwan, Dr. Wan-Hsiu Sunny Tsai received her Ph.D. in Advertising from the University of Texas at Austin. Her research examines the influence of advertising and marketing communication as a powerful cultural institution in capitalistic societies. Specifically, she has investigated topics such as multicultural advertising, political consumption, "glocalization" of brand meanings, consumer ethnocentrism, social media engagement, and recently, emerging technologies in advertising, such as chatbot and augmented reality.