Can the Tech/Media Worlds Hit “Pause”? 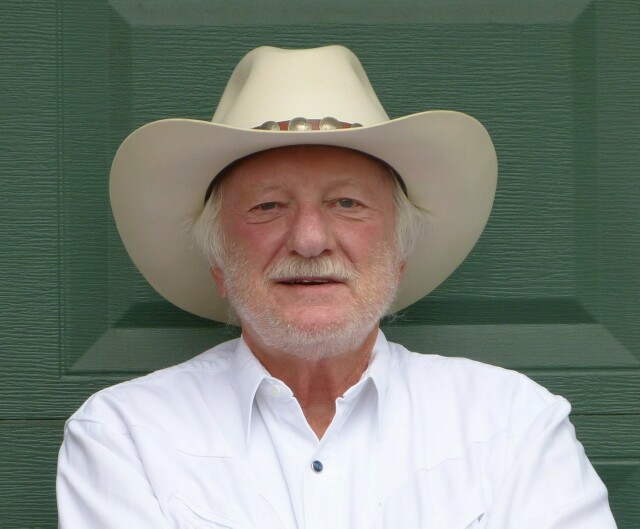 Is there any way to put what got out back into Pandora’s Box and reseal it? My old friend from our cable days, Steve Effros, thinks the worlds of social media have gotten out of hand. Seeing as the cable/telecommunication cabals helped unleash the social media madness, we might want to consider the question of how to put (some of) it back.

First, why lay it at the doorstep of cable and telecommunications? For those of you who missed it, the Internet’s retail growth was jump-started out of CableLabs and other researchers figuring out ways to use broadband within cable and fiber spectrum, then pushing it onto cellular data and Wi-Fi (with, of course, much more to come).  For those of you who think I’m favoring cable a bit, I am.  It was Comcast’s Brian Roberts telling Microsoft’s Bill Gates to help invest to hit his vision; Gates did, Comcast helped fund the developments and the deployments.

Citing a recent New York Times column by Paul Krugman, a TED talk by the former Google guy in Egypt’s Tahir Square named Wael Ghonim and his own long history of worrying about unintended consequences, Steve asks the question that he called the “most important issue we, as the primary facilitators of the new ‘information age’ must address.”

Does it turn out that social media is better at breaking things than at making things?

Well, looking variously at the chaos following the Arab Spring, the circle jerk of the Republican Presidential race and the overall state of politics worldwide, you would have to answer that question with resounding, “Sure looks that way!”

Thinking of the state of the world, it reminds me of those old ads showing a brain with the caption: Your Brain on Drugs We can now replace that caption with: Your Brain on the Internet. And what would that be? A world where simplicity rules (God forbid you should be bothered with nuance), most folks only listen or watch their own echo chambers of choice, nobody watches anything that might challenge their thinking and, if you should stumble across something that doesn’t fit your views, you are invited to get mad, get angry, get hateful and Twitter away!

Steve suggests a “pause.”  Writing this week in CableFax Daily, he notes, “I would suggest … that it would be wise to throttle back on all the hype about our new ways of instant communications, instant information, electronic buzz, insistence on ‘more’ and ‘faster’ until we spend some time thinking about how all that power gets used, and how we can ameliorate the clearly dangerous and growing threat it has become.  We created this tool.  It is time we took responsibility for also promoting the techno-social ethics required to use it wisely.”

Hallelujah! But I think it’s already too late. That doesn’t mean that trying to better educate and encourage open-minded/non-confrontational usage isn’t worth some effort.

Still, the answer to that question about Pandora’s Box has been around for centuries: it cannot be undone.

Speaking of Google and its efforts to get the rights to sell you a set-top-box that purports to integrate linear and Internet access to programming (that someone else pays for), you gotta admire the company’s “something for nothing” approaches. To say nothing of its penchant for enriching its own as seen via parent Alphabet’s move to grant Google CEO Sindar Pichai stock worth $199million.  Bloomberg BusinessWeek noted: “Every time you Google this story, Sundar Pichai gets another cent. We’re not sure what happens if you Bing this story.”

Be sure to put March 1st on your calendar … Canada will be doing the world’s purveyors of pay-TV a big favor as a sort of mandated a la carte commences.