Can We Talk About Access? No, Say Networks and Streamers! 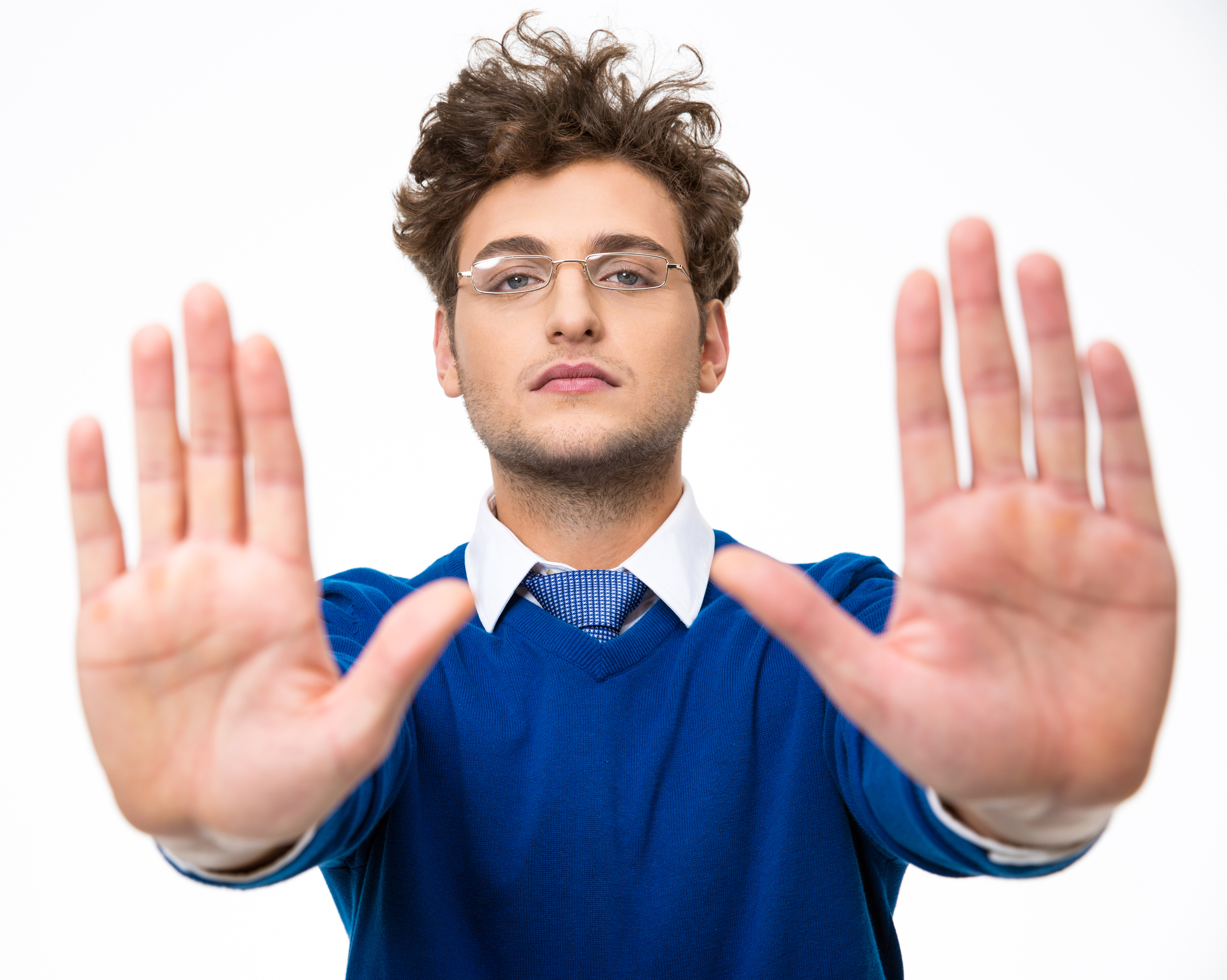 The opening line from Charles Dickens' A Tale of Two Cities is very much on my mind at the top of this holiday season.  There's a best of times and worst of times ambience present when it comes to covering the television medium.  On the best end, there's a wide variety of developments to track and make sense of for someone's benefit, from the multitude of scripted programming and efforts to have that multitude be more inclusive to women and people of color, to what smart TV sets and devices can do via apps, to new frontiers like virtual and augmented reality. The worst of times aspect is one of access. I'm talking about access to the executives and entrepreneurs who wake and shake the medium up with their initiatives. The ability to meet them in person, engage them in conversation and document what they say for readers, be they media professionals or consumers of their product. Increasingly, there is a sense that this level of access is now endangered.

Earlier this year, a number of key Digital Content NewFront players, including Conde Nast and Disney-owned Maker Studios, kept journalists out of their events. Other NewFront participants never answered e-mail requests from reporters, who had to e-mail because the Interactive Advertising Bureau, which manages the NewFront schedule, still doesn't provide an all-access pass. Many of these events featured news of TV or smart TV projects that went unreported to the public at large.

Which brings us to the upcoming UBS annual Global Media and Communications Conference, a rare forum where key TV executives state in public where their ventures will go over the next year. Back at the Grand Hyatt after three years at other midtown Manhattan hotels, UBS is giving the majority of journalists who want to cover their affair the boot (including yours truly). This after more than four decades of welcoming reporters -- newbies or veterans alike -- in gracious manner as long as they follow a few guidelines, such as not asking questions during company or panel presentations. This after generating a schedule for the week heavy on recent newsmakers, including the masterminds of the proposed AT&T/Time Warner merger (CEOs Randall Stephenson and Jeff Bewkes, respectively). Both will be speaking this coming Tuesday -- Stephenson in the morning, Bewkes during lunch.

Now comes word that both executives and companies are dropping out of next month's Winter Television Critics Association tour in Los Angeles. Netflix, Amazon and Starz will not show up, and there's a fair chance other programmers will follow their lead. Meantime, the chief executives of ABC, CBS, Fox and NBC will, for the first time, not face a TCA audience for extended question-and-answer sessions.

(Editor’s note: It is not unusual for certain premium or basic cable networks or streaming services to occasionally skip a TCA tour. Given the excitement surrounding almost everything that Netflix and Amazon are doing, though, their combined absence will be keenly felt. Fortunately for TCA members interested in such alternative platforms -- which is all of them -- Hulu has taken an entire day for multiple press conferences and an evening party with its talent.)

There's one word to sum up these developments -- reprehensible. Together, they drastically limit the access journalists (and, by extension, people with whom the networks do business, not to mention potential viewers) have to learning about the current and future course of the TV networks and services.  When journalists get shut out of gatherings where key developments or issues are faced by key leadership, a vital lifeline to making judgments about what to watch and how to watch it is lost.

UBS at the Grand Hyatt has always handled large crowds in the thousands with no problem (as does NYC TV and Video Week in mid-October) and there's no rationale on their end suggesting otherwise. As for the TCA no-showers, if other companies and top executives can juggle a busy January they can, too. Just ask Mark Pedowitz, President of The CW. He's not backing off from his face time there.

For UBS and the TCA tour, here's believing that this loss of access is a one-time only aberration -- not a forerunner of worse times to come.

Other Observations from the Passing Parade

More details on a pair of WGN America series prospects for 2017 and beyond, showcased in my recent column here on MediaVillage.com. The proposed series on African-American entrepreneurs in the early 20th century will focus on what transpired in Tulsa, Oklahoma's notable Greenwood district. As for the proposed series adapted from Scalped, the popular DC Comics/Vertigo title with a Native American background, WGN will decide on a title in the near future.

Kudos to Amazon Studios for The Snowy Day, an animated adaptation of the groundbreaking 1962 children's book by Ezra Jack Keats. Weston Woods did a featurette version in 1963 for its long-running Picture Book Parade series, installments of which ran regularly on Captain Kangaroo. (Remember Mike Mulligan and His Steam Shovel, Andy and the Lion or Caps for Sale?) It will be narrated and executive produced by Laurence Fishburne.