By Simon Applebaum May 19, 2021 Upfronts/NewFronts Archives 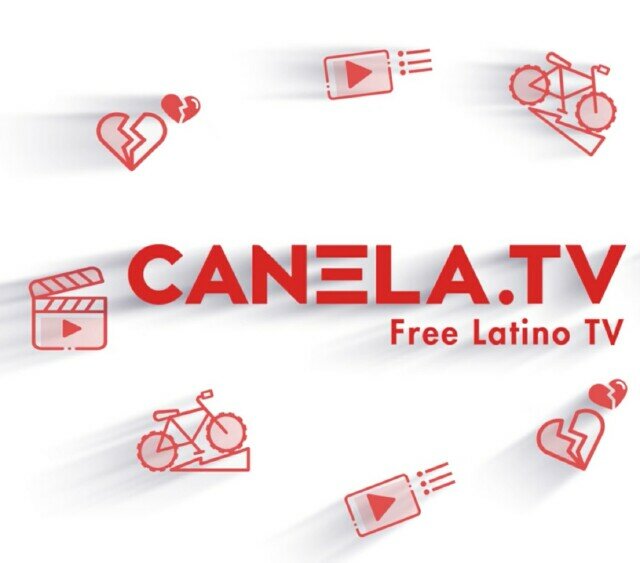 A new player on the Upfront presentation circuit was among the organizations making their case on day one of big 2021 presentation week Monday. Latino-owned entity Canela Media used its time between NBCUniversal and Fox’s respective showcases to introduce its year-old linear mothership service and multi-channel bundle, both reaching households through smart TV sets and gadgets.

The Big Message: Canela is out to super-serve Latino consumers and sponsors willing to support their expanding TV tastes. “You can make an impactful difference with these audiences,” asserted Isabel Rafferty Zavala (pictured below), Canela’s founder and chief executive officer, who labels her enterprise the first to be under Hispanic and female Hispanic ownership. Also, on both its linear and multi-network platforms, an assortment of Spanish-language and English-language content directed to Latinos is available. 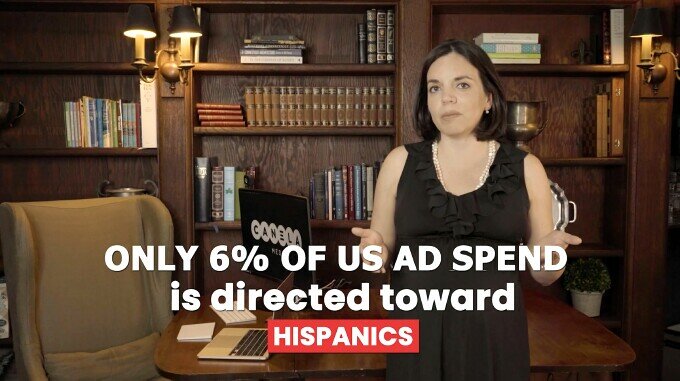 Host: Rafferty, assisted by members of her venture’s executive team. Give her additional kudos for encouraging advertising industry people watching to increase their expenditures on Canela -- and the rest of the Latino TV service competition. No one gets left behind in Rafferty’s book.

What Worked: As snappy and engaging a presentation as you can get. It touched on all the key areas -- current and forthcoming content, advertising opportunities, partnerships for data and brand safety, distribution -- within 15 minutes. Viewers came away with a complete understanding of Canela Media’s modus operandi -- and not one minute was wasted.

What Also Worked: A refreshing absence of those disorienting side profile shots of speakers, or extended scenes of executives looking small in a wide virtual vista, that has made many 2021 Upfront shows drive viewers crazy.

What Didn’t Work: A very loud music track through most of the presentation that at times threatened to drown out the speakers.

Data Points: Sixty percent of the audience watching Canela programming is unduplicated with other multicultural networks. Company executives predict their video services will reach eight million unique viewers on a regular basis by the end of 2021.

Look for at least seven Canela Music channels to play on the multi-network bundle during 2021. Each channel is dedicated to a specific musical genre, from regional Mexican to Latin pop and mambo/salsa.

Original scripted series will be introduced on Canela’s linear mothership next year. At least four series will premiere. It’s unclear how many of them will be produced in the U.S. and headline domestic Latino talent on both sides of the camera. Expect further details on these series this fall.

“Flexibility (in advertising to Latinos) is not an option. It’s a need.” -- Andres Rincon, Canela Media’s senior vice president of sales