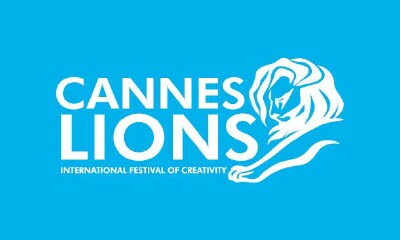 As I ponder what to pack for Cannes (just kidding, I know exactly what to pack) I wonder what the buzz will be along the Croisette this year. I think it may very well be the dominance of the platform in today’s media world.

This shift has been bubbling for a while. Buzzfeed head of agency relations Jonathan Perelman created a new meme last year when he announced that “content is king but distribution is queen and she wears the pants.” But what he said next is the crucial takeaway: “It’s not nearly enough to create a good piece of content. You have to understand how content spreads across the web.”

I’ve put it another way in this space before: content is king but context is kingmaker. This new, far more intimate relationship between medium and message has put added pressure to retain audience.

In an analog world, a local station, say, could do well by being pretty good with its news coverage. But with global distribution and access ubiquitous today, to stand out you have to stand apart.

There is a fair amount of writing on this topic, including The Second Machine AgebyErik Brynjolfsson and Andrew McAfee. That being said, it’s distilled best by Southern stock car racing hero Junior Johnson who lived by a code handed down to him by his pappy: “Son, there’s two kinds of everything in the world-- the best and all the rest.”

Programming in both senses of the word (content and platform) can’t be good, it has to be excellent. In a world of global distribution, the cost of being second is prohibitive. When Apple first took on Google maps, it couldn’t catch the leader. The day Tim Cook acknowledged the mistake the company’s market cap fell by approximately thirty billion dollars.

Ironically, the new dominance of the platform echoes the past, where once again, Marshall McLuhan has been proven right: The medium is the message.

So Cannes this year will be the usual mix of work and play with Domaines Ott presiding over many a deal being done. It also has a global audience, so it demands that companies serving marketers and media companies bring their best.

Please join us from June 16-18 to explore this and other trending industry topics at MediaLink’s Daily Dose, our daily debate and discussion that cuts through the hype, offers no-agenda networking and a second-to-none view from the top of the Carlton hotel. http://dailydose.medialink.com/