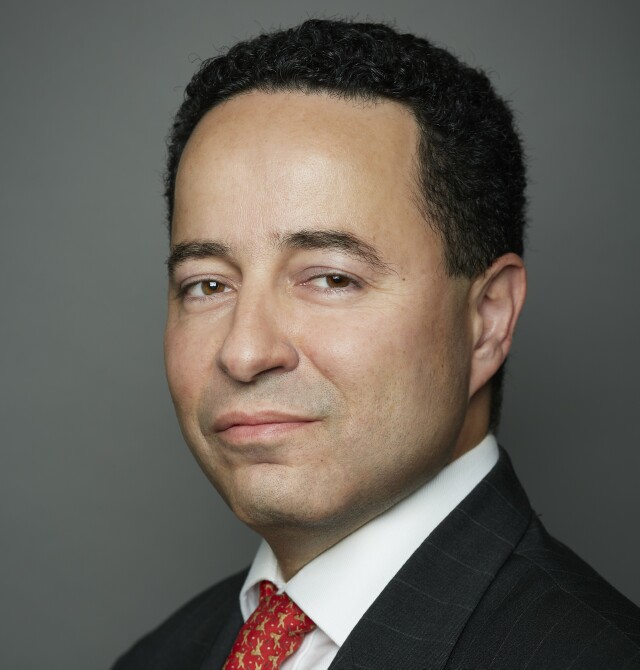 (Editor's Note: This is the second installment of a three-part series. Go here to read what BMO Capital Markets' Dan Salmon has to say about ad technology and 2016 trends.)

SQUALI: Anything that could help! 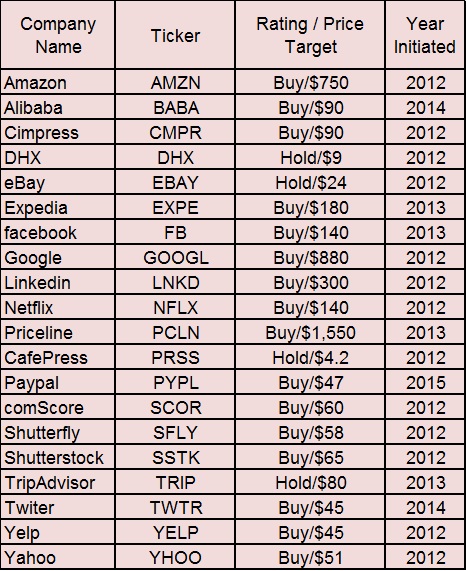 SQUALI: That is still generally the belief among investors and analysts. The acquisition of AOL by Verizon at 8x EBITDA speaks positively for those that are perceived to have scale and a brand like AOL within adtech. The acquisition of Millennium Media for $250M (well below its IPO valuation) speaks to the opposite. 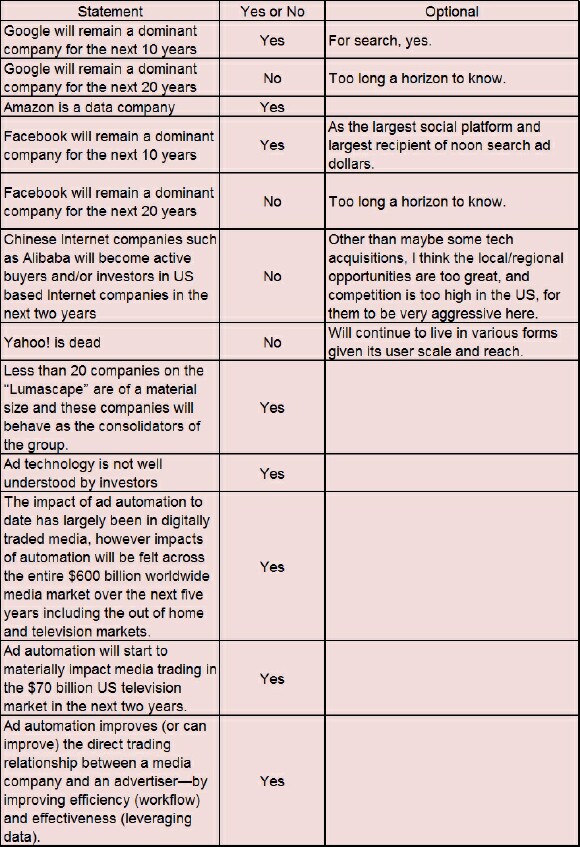