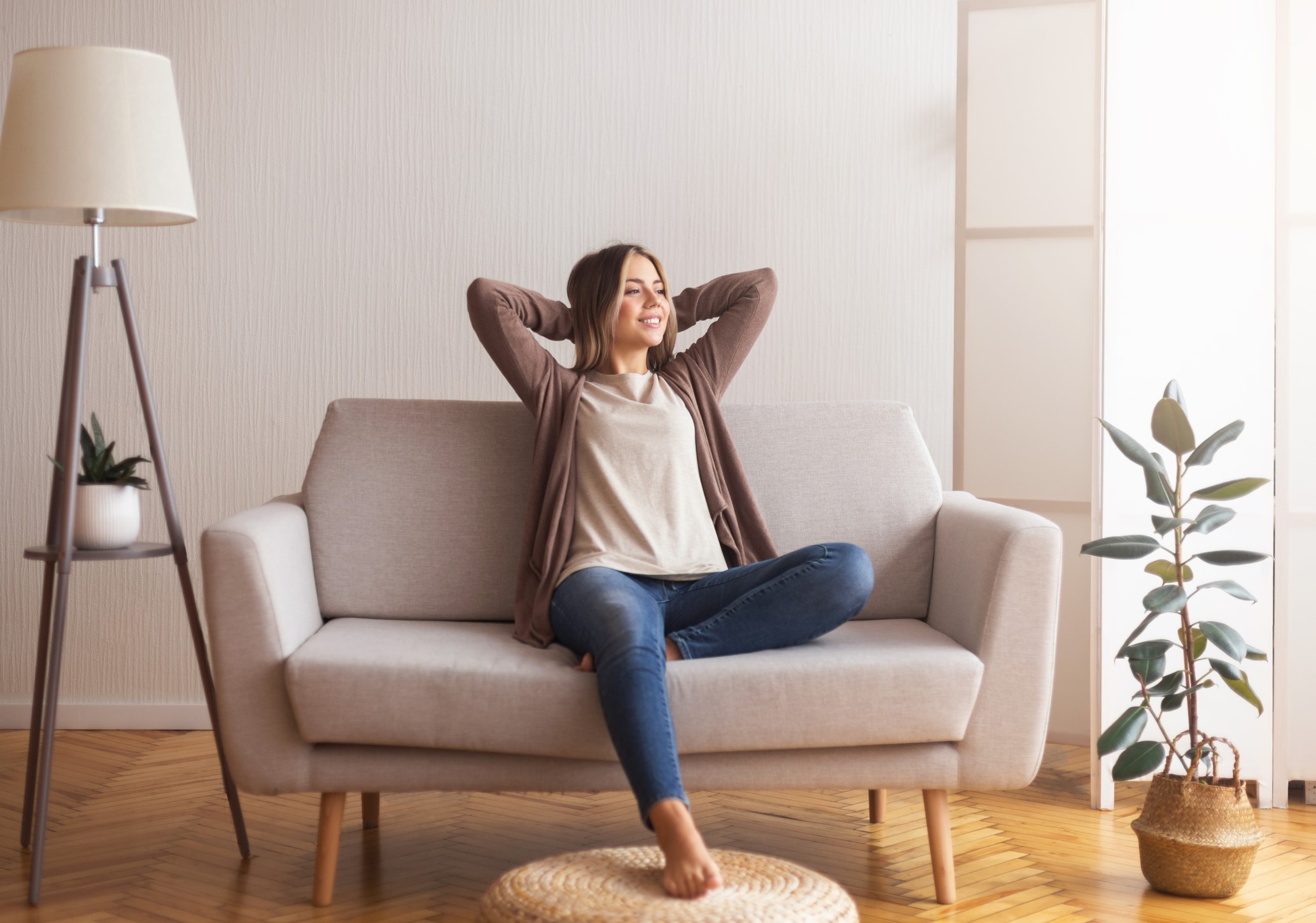 There are times when audience research can reveal particularly surprising insights. That was the case when Canvas Worldwide -- the world's second-largest independent media agency -- delved deeply into single-person households, known as Solos. The research focused on the motivations and behaviors of those who live alone. And they offer advertisers a new way to market for a cohort that represents a significant population base: 36 million Americans.

According to Mark O'Leary, Canvas Worldwide's Vice President of Decision Road, the agency's consumer insights division, "Part of our job is looking at the big trends and what's going on in the world. We know things we're seeing could impact all of our clients or specific clients, so we've been doing a lot of target work recently."

The Solos data offers an opportunity to more deeply explore an often overlooked group. "These are things that I think about on a daily basis," noted Stephanie Viganego, Strategist of Canvas Worldwide's Decision Road Team. "I also realized how much I had in common with other Solos who were in completely different life stages than me. For example, during the pandemic I started talking to my grandma more often, and it felt like we had a similar type of experience living alone, wanting to socialize. I realized that we had so much more in common than we thought because of our living arrangements. I thought it would be an interesting topic to do research on and write about."

Viganego discovered that Solos have commonalities and differences that transcend demographics. "This group could either be single, could be partnered, could be widowed, could be divorced or separated," she said. "What brings them closer together, what they have in common, is that they all live alone. They have a similar living arrangement, lifestyle and attitudes from the things they experience on a daily basis.

"We really wanted to bring light to this growing audience that we tend to overlook," Viganego added. "We wanted to inspire marketers and advertisers to see things from the perspective of a one-person household, how to think about this audience when developing a marketing strategy and developing product design."

Opportunities for advertisers span many product categories and product designs. Having the right portions of a given product on offer is one area to explore. "It's challenging to buy bread when you're not going to finish it, and it's going to get moldy," Viganego said. When it comes to household products like toilet paper, a Solo may not have enough space for bulk packages. Having products that help save space would help connect with this cohort.

Solos treasure independence. "They are able to choose when to eat, what to watch on TV, how to design their space, how to organize their space, when to socialize," Viganego explained. "It's a lot of freedom, a lot of autonomy, and they also tend to be more social and join different social communities like Meetup, for example."

They tend to have fewer commitments, so they can be more spontaneous and socialize with more flexibility -- but there are challenges, she warned. Among them are "cost of living expenses, having to pay double for everything," she noted. "Also, there are some categories that could discriminate based on policies that benefit people that are in more traditional family relationships."

Because it's unclear when, or if, some companies will ever go back to an in-person office environments, "I think it will continue to strengthen some of the characteristics of Solos," said O'Leary. "Coming out of it, feeling stronger about your choices and how you've survived the pandemic is only going to reinforce some of [Solos' independent] beliefs."

The Canvas study's results were culled from a lot of third-party research, an annual American time study and work that's been done by authors like Bella Paolo, who has done a lot of research about singles in particular, Viganego explained.

Next steps will include further segmentation of Solos. "It would be great to go into more detail with segmenting this group out, celebrating this group and empowering those who live alone by acknowledging how rewarding and liberating it can be and removing that negative stigma associated with living alone," she said.

Upcoming research is likely to uncover more of an understanding about male and female Solos, or how different life stages intersect in terms of the purchase cycle. "We're talking about doing a third version of this proprietary study," O'Leary revealed. "It's certainly sparked a lot of discussion at the agency. We're all very proud of it."