Canvas Worldwide's Paul Woolmington Bets Big on the Magic When IQ and EQ, Media and Creative Align -- A Conversation with Jack Myers 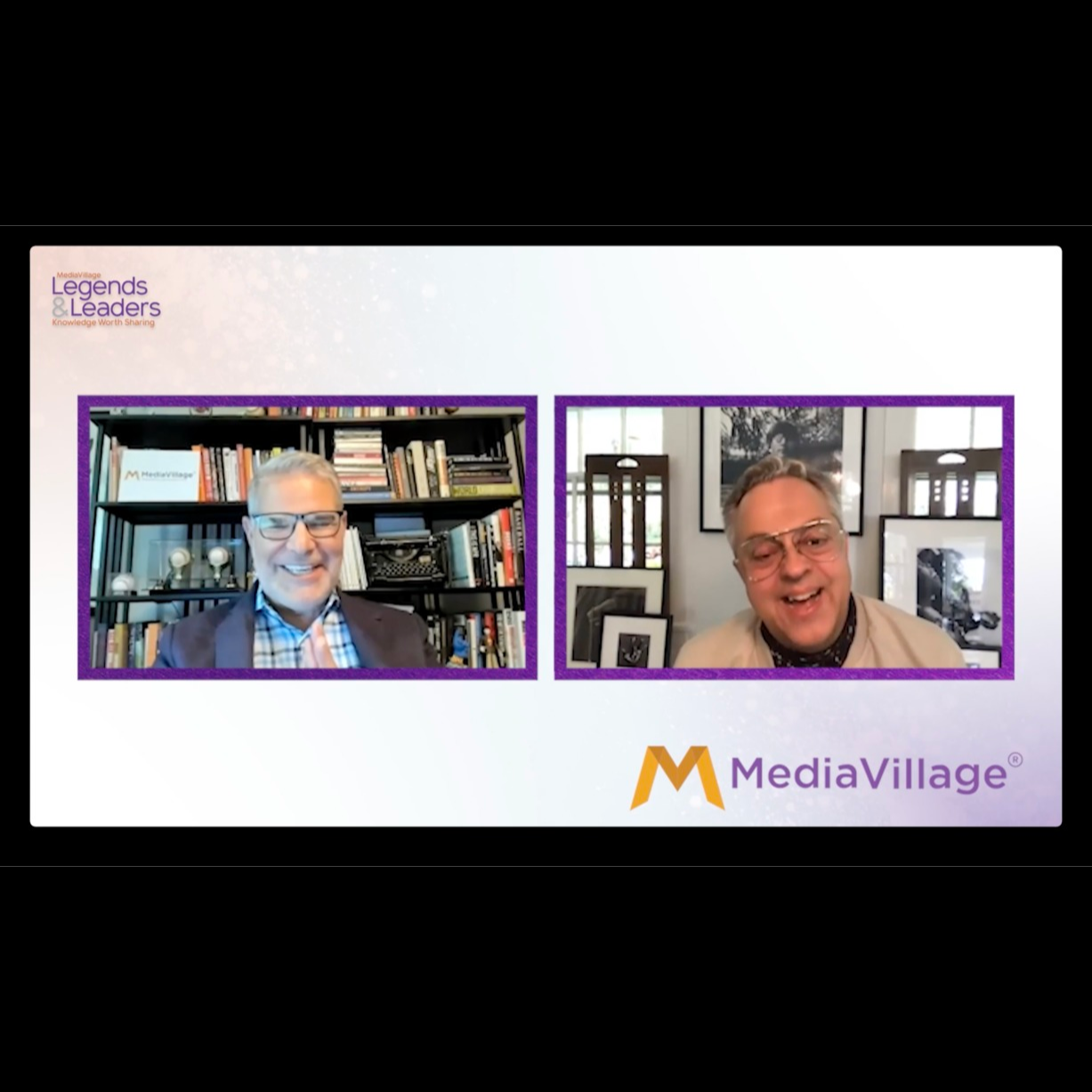 "The last click is not what builds a brand." Canvas Worldwide CEO Paul Woolmington speaks out on the forces driving change and innovation in media, advertising and marketing in a no-holds barred conversation with Legends & Leaders host Jack Myers. Paul's comments include a deep dive into the role of upper funnel, lower funnel and attribution. "People know how to do the upper and lower funnel, but the middle funnel requires different disciplines. We are brutally focused on the lower funnel," he says. "We obviously want business outcomes, but attribution is a very complex beast."

The veteran advertising executive who led the "British invasion" of media planners in the mid-1990s has always been recognized as a leading creative guru in a data-focused media world. "I love being the person that can mediate between the worlds of [media and creative] and I think magic does genuinely happen there," he says.

Canvas' groundbreaking partnership with Disney+ and Hyundai, which he details in this Legends & Leaders conversation, personifies his belief that "one big trend may be the reintegration [of media and creative], but it won't happen in the conventional sense. Instead, it will be the reintegration of strategic media thinking alongside both communications and creative thinking." Listen in to hear why Woolmington believes this reintegration of the various disciplines is actually advertising's next battleground.