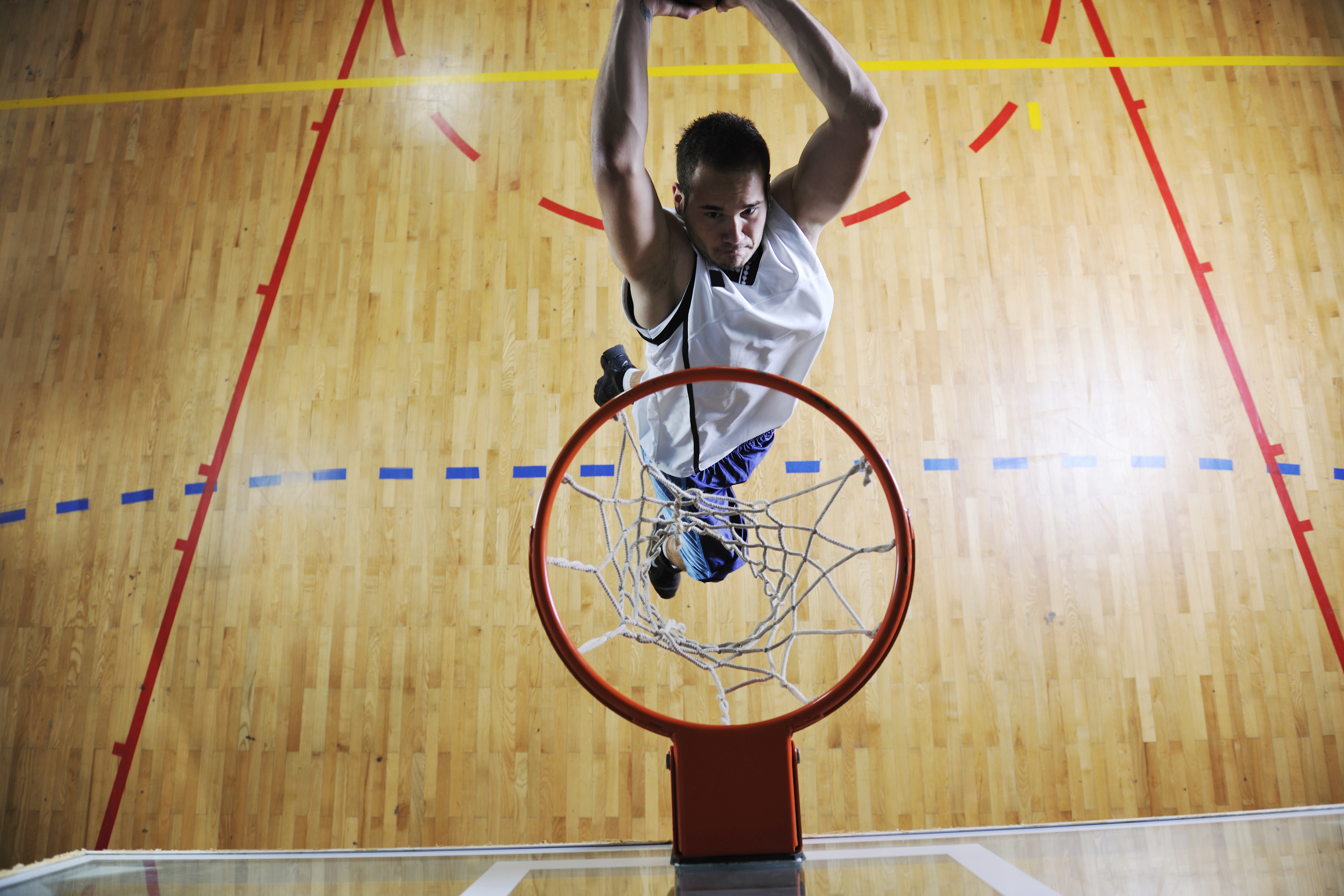 For a sport that has seen interest in its regular season falter in favor of the nation focusing on “The Big Dance,”  the NCAA Division I Men's Basketball Championship will galvanize fans, bracket boosters and office pool players alike over the next three weeks. The NCAA selection committee made defending champion Villanova, Kansas, 2016 finalist North Carolina and Gonzaga the quartet of No. 1 seeds on Selection Sunday. But Vegas has installed Duke, the preseason No. 1 -- which has been beset by injuries, the Grayson Allen controversy and Coach K’s surgery -- as the overall favorite, sporting 5-to-1 odds, to survive the 2017 version of March Madness.

A much safer wager is that Turner Sports and CBS Corp., teaming on their seventh combined tournament presentation under an extended rights deal that now stretches until 2032, will again set a new ad sales record with the 67-game tourney, televised on CBS, TBS, TNT and truTV. This year’s version of the Madness tips on March 14 and 15 with the First Four telecasts on the latter network, before all four are put into play with the second round on March 16 and St. Patrick’s Day.

Last year, the tournament tallied a record-setting $1.24 billion of national TV ad spending, up 4% from $1.19 billion in 2015. The total ranked second to NFL’s postseason total $1.32 billion and ahead of the NBA’s $1.03 billion, MLB’s $569 million and the college bowl season’s $358 million, according to Kantar Media estimates.

Bogusz noted of the Final Four semifinals on April 1 and the national championship game on April 3 from University of Phoenix Stadium in Glendale, Ariz. that inventory was “virtually sold-out.” He also said there were some units available in Elite Eight regional final action, airing on TBS on Saturday night, March 25 and the following afternoon on CBS.

Bogusz also said that Turner and CBS always write business as the tournament unfolds, with the ad-sales teammates eyeing last-second, higher-priced opportunities for those wanting to join the Madness or buttress their schedules.

Per usual, CBS and Turner enter the tourney on firm footing behind media commitments from NCAA Corporate Champions, AT&T, Coca-Cola and Capital One, and 15 NCAA Corporate Partners. That represents a doubling of the roster -- the partners manage this enterprise -- from when the original rights deals were declared in 2010.

This year, the program has seen the addition of Marriott Hotels and Wendy’s, which succeeds Burger King, as corporate partners. Pizza Hut, one of the initial corporate partners dating back to the late 1980s, is back in the fold -- think the Grant Hill spot in which he can order pies from a laptop, phone or specially designed “sneakers known as Pie-Tops.”

Benefiting from that base of NCAA backers, Bogusz said CBS and Turner go to the Madness market with almost half the inventory accounted for.

Diament also pointed out that other advertisers have signed multi-year deals, as overall ad sales were pacing slightly ahead of last year.

Diament said the auto, financial, insurance, tech and telecom categories were all marked for growth this time around. Business has also been brisk with the movie studios, pharmaceutical and oil and gas companies, “which have been strong this year,” and added that new categories have emerged.

According to Kantar, the top parent companies that played advertising March Madness ball a year ago were General Motors at $93 million and AT&T at $80 million. Coca-Cola ($47 million), Capital One ($46 million) and Volkswagen ($39 million) rounded out the top 5.

Over the first six years of the partnership, linear television coverage across the four networks averaged 10.2 million total viewers in their telecast windows.  But the 2016 tourney suffered from a ratings perspective.  An opening-round loss by perennial fixture Michigan State was one of 11 early upsets. Kansas and Kentucky exited quickly, as did defending champion Duke, robbing last year’s tourney of blue-chip hardwood brands and their fans in the latter rounds.

(Editor’s note: Viewership will likely be down in Connecticut, where thousands of residents in dozens of towns have had CBS removed from their cable lineups due to a prolonged conflict between Altice-owned Optimum and Meredith Corp.)

The national semifinals -- Villanova thumped Oklahoma 95-51, while North Carolina squeezed the Syracuse Orange 83-66 -- provided little drama and not much of a lead-in for the championship game, which aired on cable for the first time.  An all-time finish wasn’t seen by all that many, relatively speaking, as the Wildcats’ 77-74 over the Tarheels averaged a combined 17.8 million watchers via the national feed on TBS, as well as the ‘Nova and UNC “team streams” on truTV and TNT, respectively. (The team-specific telecasts are on the bench this year with CBS, which is airing the Final Four and championship contest telecasts, looking to deliver as big an audience possible to the network and its affiliates.)  That was the fourth lowest ever for the title game and a 37% decline from 28.3 million for Duke-Wisconsin in 2015 on CBS.

It would be very surprising if ratings and ad revenue didn’t move forward with the 2017 tournament, which boasts a wide-open field, including Gonzaga, Arizona, UCLA and Oregon. (Sadly, the Ducks have lost formidable inside presence Chris Boucher to a season-ending ACL injury.)

Having teams from the Pacific time zone with legitimate chances to reach the Final Four and win the title should expand geographic viewing interest and help Turner and CBS merit a March Madness ratings rise.