By Kelly Kozakevich In the Loop Archives 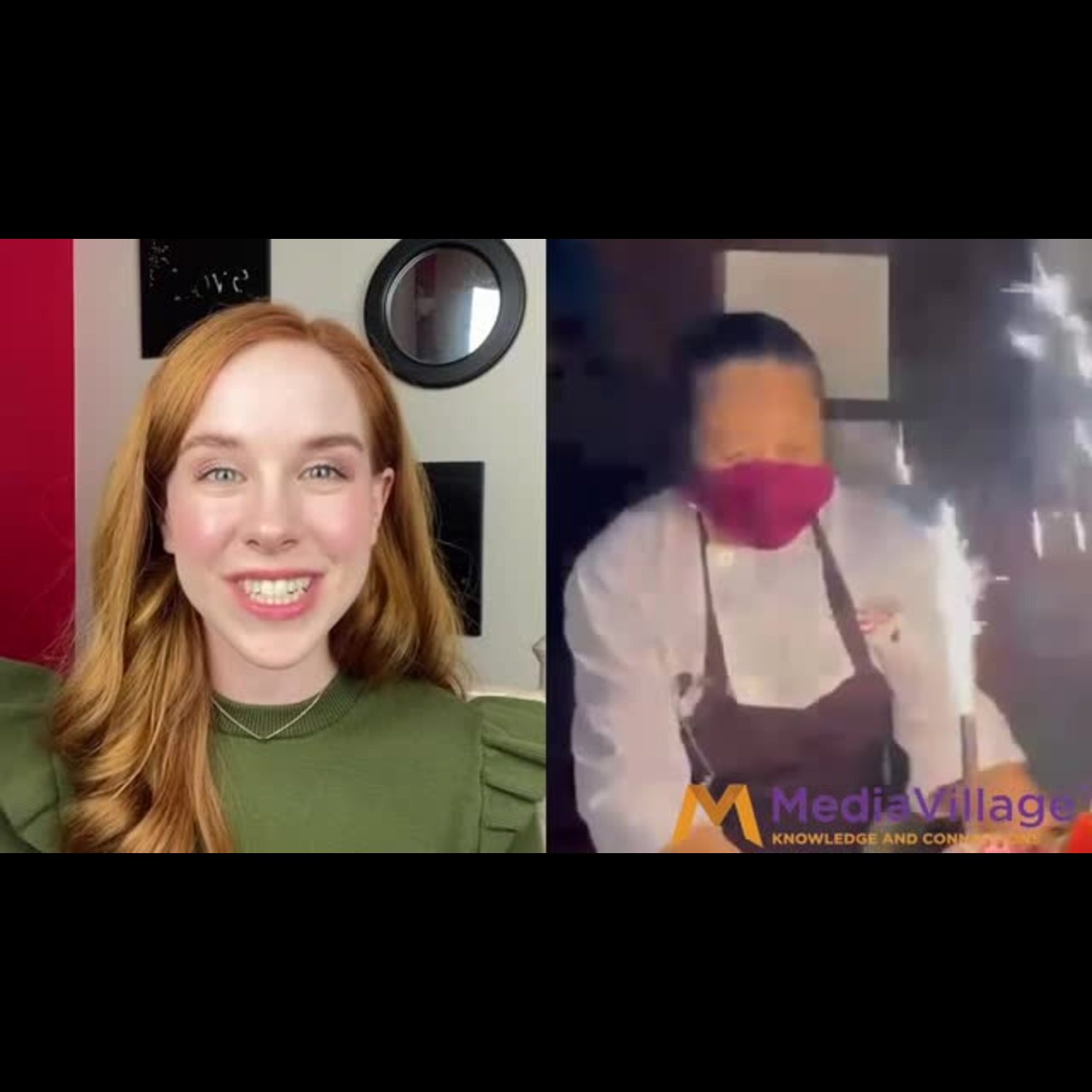 In honor of Filipino American History Month, we're putting our spotlight on three people who are bringing awareness to their heritage with their Instagram platforms.

With over a million followers, Jo Koy (@jokoy) is one of the leading comedians in the world. He has three stand-up specials on Netflix with a fourth one in production. He brings in cultural family humor to his sets, ensuring laughs for all. He is also set to headline a Filipino-American sitcom at ABC.

Chef Vallerie Castillo Archer (@chefvallerie)is the first female executive chef at the premiere Hollywood restaurant Yamashrio. Even with a late start in her career, she has made a name for herself. She incorporates Filipino cuisine to a plethora of dishes that give her guests a taste of her culture.

Director Diane Paragas’ (@paragasdiane) award-winning feature film, Yellow Rose, was included on Entertainment Tonight’s “The Best Movies of 2021” list. The film made history being the first Filipino American film theatrically distributed by a major Hollywood studio. Diane was also featured in the A100 list of Most Impactful Asians of 2020.