CES 2021: Automotive Speakers and Panelists that Worked and Didn't Work 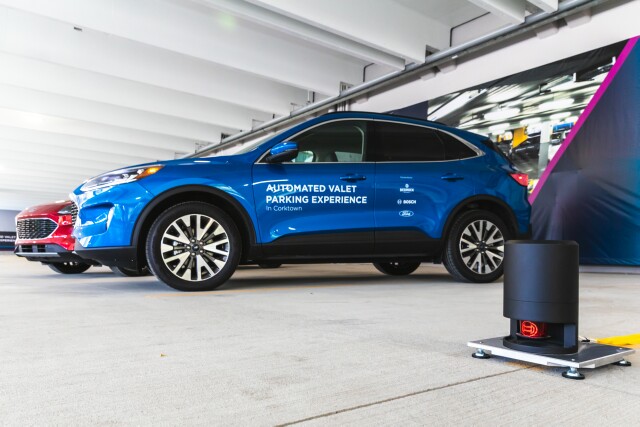 Virtual or not, CES is a great showcase for introducing the world to new and exciting products. It's usually attended by more than 6,000 journalists, and an effective presentation can really add a major marketing lift. Except that isn't always what happens.

The vast majority of CES presenters get a gut-check about what the whole thing is costing the company and focus on what matters -- product. I always come away from CES with five or six good stories I would have missed if I'd stayed at home. Give me a good gadget or a sexy car debut and I'm happy. Do automakers launch cars at CES? You bet they do, because cars are like computers on wheels these days.

But … presented with this awesome forum, some companies think journalists want to hear all about inside company baseball. They talk about their new partnerships and how they will be synergistic for both parties. They wax lyrical about their commitment to climate goals and plans to go carbon neutral. They go in-depth about the major companies they're supplying, but then get coy when you ask them to actually give you a name -- or a date, for that matter. They put their executives on panels that, while nicely done, fail to tell the assembled journalists anything they don't already know.

This is not to disparage the idea of companies setting goals, especially green ones. I'm a long-term environmental journalist, and I applaud all of it. I'm just not going to be writing about the solar panels in front of the new headquarters.

What's going on here is the need to get conference agendas approved through corporate channels. What executive isn't going to sign off on plans to boost the new five-year environmental strategy? This kind of thing keeps executives in their jobs, but it doesn't serve the real interests of the company or the journalists covering CES.

Let me reiterate: The journalists look like they're paying attention and taking notes, but they're unlikely to use any of it. Their editors want consumer-facing facts and are going to reject any deep dives into internal corporate culture. Unless they're from trade publications, they won't want the company bullet points or the view from the C-suite.

Let me give some examples of companies that got it right at CES, presenting compelling products that journalists definitely wanted to cover:

I've gotten bolder in interviews. If we're going down a path where interest doesn't extend beyond the corner offices, I've learned to stop the proceedings dead and say, "I'm personally interested in this, but my editor would never go for it. I need something that will grab readers, I'm afraid." Generally, that approach works, and we go down more productive avenues.

As we plan for CES 2022, maybe in person this time, let's keep all this in mind.