Changing Tides: The Rise of Brands at Cannes 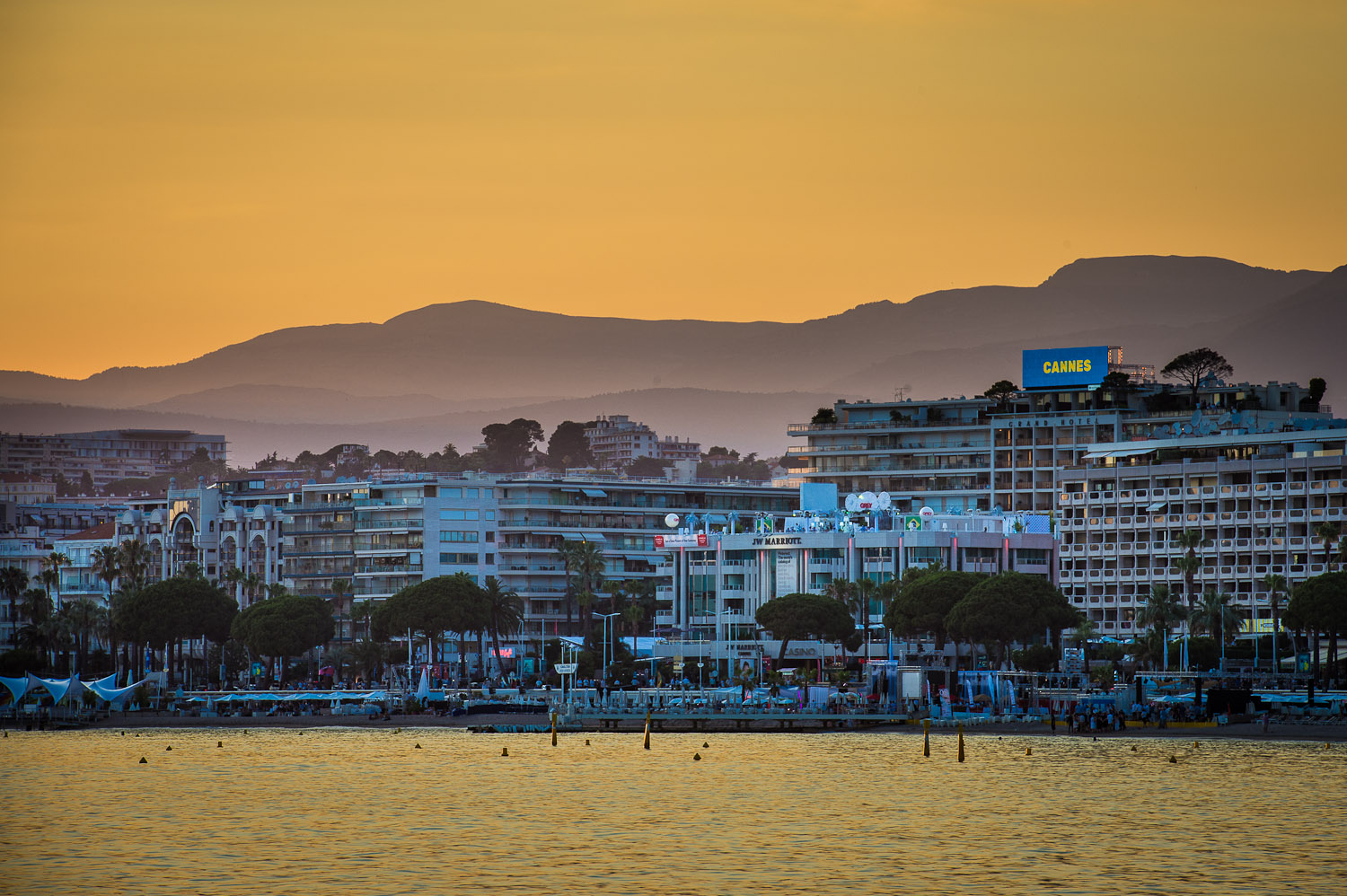 Next week, over 16,000 people will instinctively make their annual pilgrimage to the beaches of Cannes, France.  But what does the new Cannes look like?  What has changed?  Why do we continue to go?

Past Issues and the Future of Cannes

Notably, there have been some significant concerns with the way the award show has been judged and its penchant for excess.  As Santosh Padhi, Co-founder and Chief Creative Officer of Taproot Dentsu said about Cannes in November, 2017, "If you dig deep you'll see many problems. They have tried and solved a few."

After those decidedly major issues with judges, the point system, the quality of speakers and cost, some attendees of Cannes have rethought whether their time (and money) is worth it at all.  Event organizers have scaled down in an attempt to deal with harsh criticism, and this year, according to AdAge, "Cannes is going on a diet, trimming the event's length, cutting back prices and streamlining awards."

Cannes is still dealing with the repercussions of last year when many agencies pulled out and others were left with a bad taste in their mouths having to register to gain access to public spaces.  Even so, as agencies were deciding whether or not Cannes was worth it, we nonetheless saw a 22% increase in work submitted by in-house marketing teams over last year.

The Rise of Brands at Cannes

As the rise of the in-house marketing and major tech companies continues, we're deeming Cannes 2018 the "Cannes of Brands."  What does the power shift from agencies to brands mean for Cannes -- and, of more importance, what does this power shift mean for advertising as a whole?  We sat down with long-time Cannes attendees to discuss what they're expecting during this year's journey to the marketing holy land.

What would Cannes be without yacht parties and cascading waterfalls of rosé?  With many agencies and brands questioning the value of the party, there is a renewed focus on the meeting.  When interviewing a marketing executive from a top brand publication, she stated their No. 1 goal is to "generate at least two new $1MM+ deals upfront/large spend via meetings held with leadership there."  So while the kids are dancing the night away, the real players at Cannes will be holed up at one of the top spots near the Palais that aren't restricted.

Maybe the best-kept secret in the south of France is that a large group of attendees who go to Cannes don't actually purchase a ticket.  John, our CEO, jokes that he made the mistake of purchasing a ticket his first year but soon realized the real action took place outside the Palais.  Organizers aren't too pleased with this, of course, so last year they introduced a free networking pass that required people (whether you had a ticket or not) to register your email address to gain access to popular hangout destinations including lobby bars and beaches.

This year, Cannes has introduced their official Networking Pass that per the event registration description, "enables those who are attending with a commercial focus to meet and generate opportunities through access to exclusive meeting spaces the ability to connect with the delegate database via the festival app and dedicated networking events,"  albeit with a whopping €1995 + TVA price tag!

The majority of people we interviewed said they still aren't buying a pass, but one did opt for the new networking pass in fear they wouldn't be able to meet in the hot spots.  With the Complete Pass going for €3249 + TVA, there's huge savings in not buying tickets -- especially when a majority of people we talked to are sending 3-10 people.

"It's About Teaming Up with Tech…" -- A Four-Year Cannes Veteran, CMO of MarTech Company

While Facebook and Google have dominated the beaches of Cannes for years, maybe the biggest trend we've seen this year is advertising and marketing technology companies partnering up for bigger events.  We think this strategy will be a huge success as time and space is limited at Cannes, so being able to gather new potential clients between similar brands is a huge opportunity.  We're also continuing to see events-within-events taking over Cannes including Mobile Ventures Summit.

The new Cannes has cut the length and event prices and streamlined the awards, seemingly trying to improve upon complaints from previous years.  But at the end of the day is Cannes still worth it?  The Chief Marketing Officer of Screenvision Media still feels the event "nourishes the creative flame."

In asking the Cadent Chief Marketing Officer if the event has changed for better or worse since he began attending, his response was, "Over the past six-seven years, we've seen the techies show up and more data-driven topics added to the agenda which is a reflection of what's happened in the advertising industry as a whole.  For me, it's not a question of what was better or what was worse; it's more about, 'Is Cannes relevant to today's advertising community?'  I still believe the answer is yes.'"

Al Torres is the Co-founder and President of SummitSync. A platform that enables sales and marketing teams to identify prospects, schedule and manage more meetings, and measure performance at every trade show, conference and event. Al is a seasoned media …