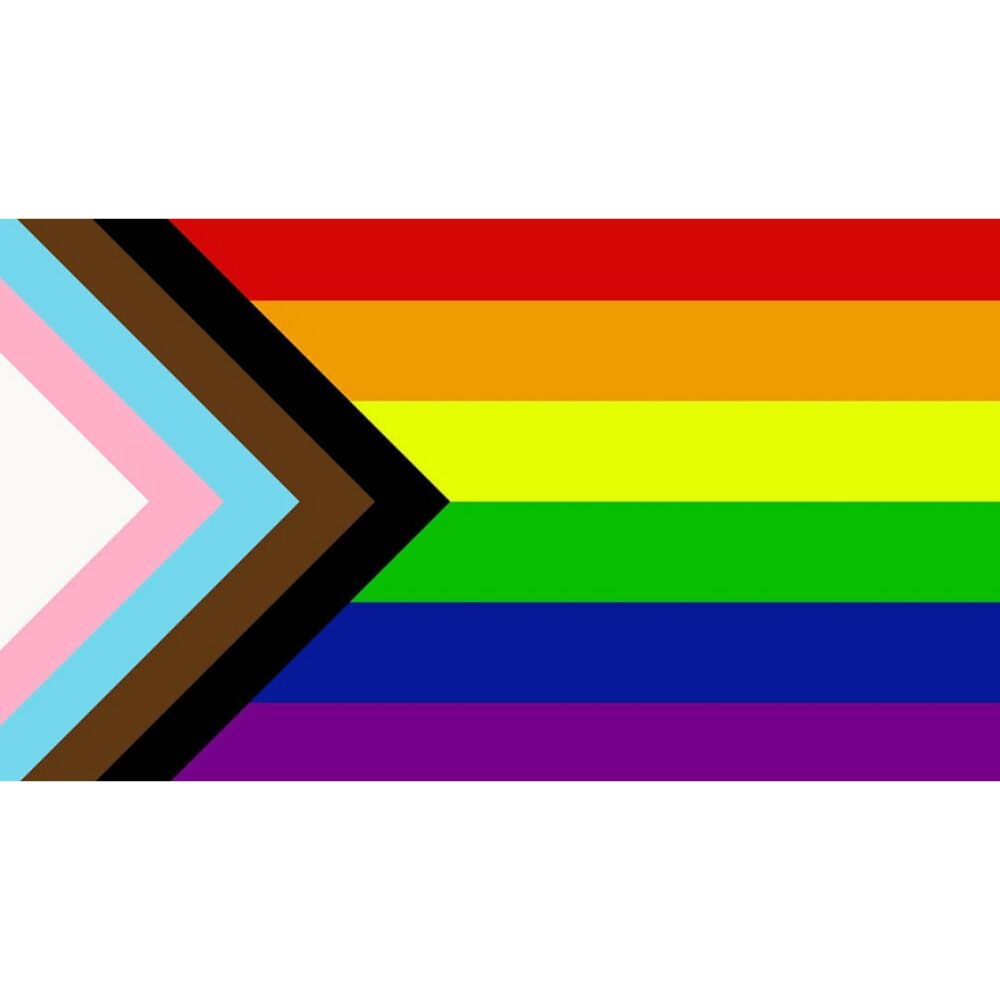 In comedian Dave Chappelle's most recent special, The Closer, streaming only on Netflix, he ended the show by speaking on his support of author J.K. Rowling, who has become so vocal in her transphobia that the actors from the Harry Potter movies came out in defense of the transgender community. Chappelle then went on to further his commentary undermining transgender women, claimed that he could not be held accountable for this because he had one transgender friend who found him funny, and closed by pitting Black people against transgender people, seeming to forget that there are Black transgender people.

Findings from a recent study, Injustice at Every Turn: A Look at Black Respondents in the National Transgender Discrimination Survey, provide many heartbreaking statistics, including:

Violence against Black trans women has been accurately described as "a pandemic within a pandemic." Organizations like the Human Rights Campaign have released several reports detailing potential sources of this violence. In particular, Black trans women are killed at disproportionate rates because of "the intersections of racism, transphobia, sexism, biphobia and homophobia." The patchwork of federal laws governing police brutality and misconduct also leaves Black trans women particularly vulnerable to violence at the hands of law enforcement.

As the special began being viewed on October 5, opinions began pouring in -- as usual. While the reviews were largely positive or neutral about the majority of the program, the transphobia was so blatant and so harmful that LGBT+ people, allies and others began commenting and calling out the hate via social media. Activist Hope Giselle considered and discussed the intersectionality of how Chappelle's words harmed the Black trans community as the panel considered the specific ways that they put two already at-risk populations at odds. GLAAD condemned it and employees of the streaming service walked out in protest last week, demanding that Netflix take measures to prevent harmful misinformation against transgender people from continuing to stream on the platform. Simultaneously, the public waited for a response from two people, the head of Netflix and Chappelle himself.

Chappelle did eventually respond, saying that he is willing to sit down with transgender employees of Netflix but listed numerous stipulations to his willingness to meet and made light of the situation, while also insulting Hannah Gadsby, a lesbian comic with autism. Netflix also responded. "We value our trans colleagues and allies, and understand the deep hurt that's been caused," the company said in a statement. "We respect the decision of any employee who chooses to walk out, and recognize we have much more work to do both within Netflix and in our content."

This remains to be seen. Some think that this controversy is just a ploy by Netflix and/or Chappelle to grab more attention for the stand-up special, falling under the old belief that any press/media is good. Others are waiting to see if Netflix realizes the harm of allowing transphobia on their platform. Will this boost Chappelle's ratings enough to be worth the impact to his brand and his name? Will Netflix choose to harm an already marginalized community if it means more views of their content? Will transgender and allied Netflix employees be forced to choose between their safety and their paychecks?

Often, companies consider that a small percentage of people identify as transgender and thus either ignore the population or choose to remain silent in the face of transphobia. While this may have been a common choice in the past, we cannot ignore research that shows that acceptance of transphobia is a gateway hatred for antisemitism, racism and neo-Nazi movements. In addition, the decision to remain silent when an at-risk community is attacked by someone tells everyone what the company values. In the case of Netflix, over 1000 employees walked out on October 20, not because one comic said transphobic things but because the leadership at Netflix refused to condemn transphobia.

Rather than waiting for such a controversy in your workplace, it is wise to have leadership make decisions about where the company stands. Netflix's workplace culture is so unique that co-founder and co-CEO Reed Hastings wrote a whole book about it. Now, Netflix employees are waiting to see if Hastings will stand by those cultural promises. Your employees will be watching where your leadership stands, too. Ironically, on Netflix's website's jobs section it states, "It's easy to write admirable values; it's harder to live them." Are you and your company living by values that reflect inclusion and respect for all?

How to Stand Up

So often, we want to do better but lack the insight into how. Here are some exclusive MediaVillage LGBT+ Advancing tips:

Acknowledge: When the LGBT+ community is experiencing harm or loss, don't ignore it. Whether it's the Chappelle special, a new law that undermines transgender youth, or something in your own company, recognize that this is traumatizing for your transgender employees and those who prioritize LGBT+ inclusion. You can do this in group settings and in leadership meetings.

Adjust: Today and as your company grows, consider where there are missed opportunities to be inclusive. Make the changes. Whether it's representation in commercials or shows, lack of inclusion in company policies, or how new jobs are advertised, when you see that better can be done, do better.

Adapt: Help your employees who may struggle with inclusion. Offer trainings, promote the pieces by LGBT+ Advancing and others via company-wide e-mails, celebrate Pride month and LGBT+ history month, and prioritize everyone growing to become more inclusive via increased knowledge.

Accept: Be intentional in what your LGBT+ employees need. It isn't just about hitting hiring matrix goals; it's about ensuring that employees feel wanted and valued for who they are, it's about mentoring them to grow, and it's about retaining them over time.

Achieve: As inclusion thrives in your workplace, the increased variety of voices in every area of your company will result in better ideas, more creativity and a stronger likelihood of professional success that is supported by a company culture that allows everyone to thrive collectively and individually. Then, as others celebrate you or ask your company's secret, encourage them to become more inclusive, too!