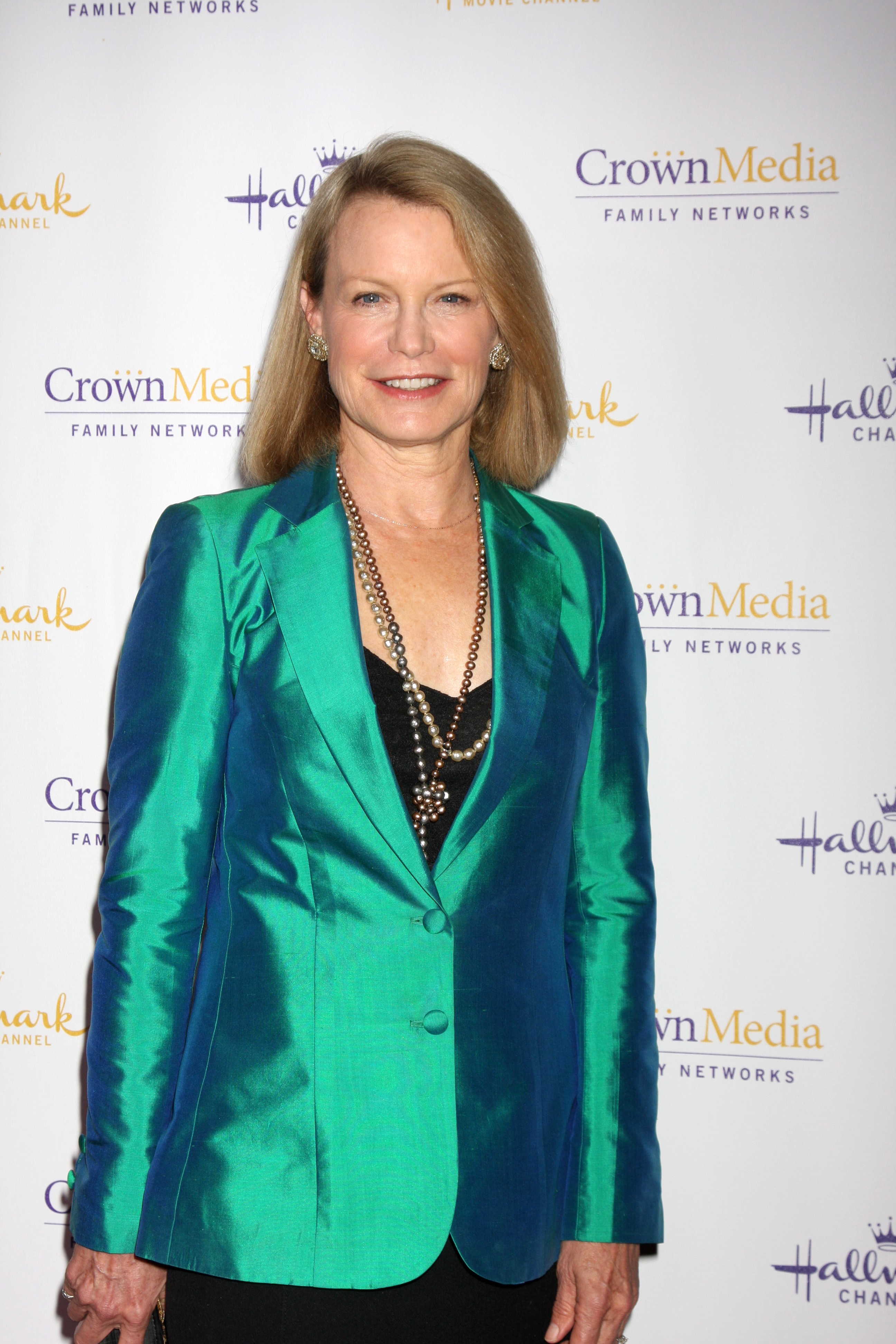 In the 1970's model-turned-actress Shelley Hack went from “Charlie Girl” to “Charlie's Angel.”  As the radiant star of Revlon's Charlie perfume campaign, Hack became a household face in ubiquitous commercials and print ads.  It was that easy, breezy public persona that led to her being chosen to replace Kate Jackson when she exited Charlie’s Angels after its third season.  After casting her in the coveted role of Tiffany Wells, series producers at Spelling-Goldberg were quoted as saying, "We feel that Shelley Hack has exactly the talent, style and intelligence we were looking for."  Hack did bring an air of sophistication to the role, but after a single season on the ABC series, her wings were prematurely clipped.  At the time a statement issued by Spelling-Goldberg read: "When she signed her contract for the series, Miss Hack had a personal agreement that she could review her continuation with the show at the end of her first season since series television represented an enormous change in her career and lifestyle."

Hack later confirmed the details of her departure, admitting in an interview: "There was an enormous lifestyle change.  Everything was done last-minute.  I was filming just three weeks after being flown from New York to L.A.  I worked 24 hours a day in those weeks preparing; it was a miracle I had five minutes to find a home.  I've had a wonderful first year in Hollywood and I know it will just get bigger and better.”

It did.  Hack would appear in two TV series, Cutter to Houston (1983) and Jack and Mike (1986–87).  She also appeared in films like The King of Comedy and Vanities (for HBO) and had a leading role in the 1987 cult horror movie The Stepfather co-starring Terry O'Quinn (Lost).  Eventually, Hack's career focus changed.  She segued into overseas politics and eventually switched to producing televised political events and established herself as a media consultant.

"I stopped acting a long time ago and actually spent about 12 years as a consultant in post-conflict countries doing media stuff," Hack shared in an exclusive interview with MediaVillage at the recent Hallmark Channel TCA party in Pasadena.  "When I returned [to the U.S.] I sort of thought, now what could I be doing?”

Utilizing her behind-the-scenes skills Hack and her producer/director husband Harry Winer formed Smash Media, a company that develops media content and is proud to call Hallmark Channel a client.  "The idea of Hallmark was very appealing," Hack said.  "[The relationship] started after I pitched a movie and they bought it.  I thought, ‘This is great,’ so I pitched some more and it snowballed from there.

To date, Smash Media has produced a string of Hallmark hits including Perfect Match starring Danica McKellar and Paul Greene, Lucky Christmaswith Elizabeth Berkley and most recently A Bramble House Christmas starring Autumn Reeser.  Hack takes particular delight in the Christmas projects.  “Who wouldn't want to work on a Hallmark Christmas movie?” she excitedly asked.  “Come on!  I just did A Bramble House Christmas, which I think is the second highest rated movie Hallmark has done, and it turned out so beautifully.  The leads had all this wonderful chemistry and I got to do something with 140 trees!

"I've always loved Christmas; my husband and I always decorate the house," she added.  "He actually said recently, ‘You have been decorating the house every year since our daughter was born and all of a sudden you've taken that and are transforming these movies?’  We went to St. Petersburg and Helsinki after Christmas for some family time, and all the decorations were still up.  I had my camera out and started thinking, 'Wait a minute, we don't have these in America.' I started asking people where they got the decorations.  I got some wonderful Christmas ideas we haven't seen yet at Hallmark.  I'm excited to reveal a whole new look for Hallmark!"

Hack is also thrilled with Hallmark’s stance on female empowerment, something she's been a proponent of since her Angel days.  "Hallmark is bringing a lot of young people into the fold," she explained.  “Especially young women, which I love to see.  I'm working on a project with a young female writer and two female executives; it's just terrific and all happening in the nicest, most positive way, so I'm really enjoying this."

For now the former Angel is content behind the scenes and has no plans to face a camera anytime soon.  “No, no, no,” she laughed at my suggestion.  “We actually had a casting problem on one of the movies and someone suggested, ‘Shelley, you could do this.’  I was like, ‘No!’

“I feel I've done it,” she concluded.  “This is what interests me right now and it's really fun and fulfilling.  It's really like I landed in heaven.”