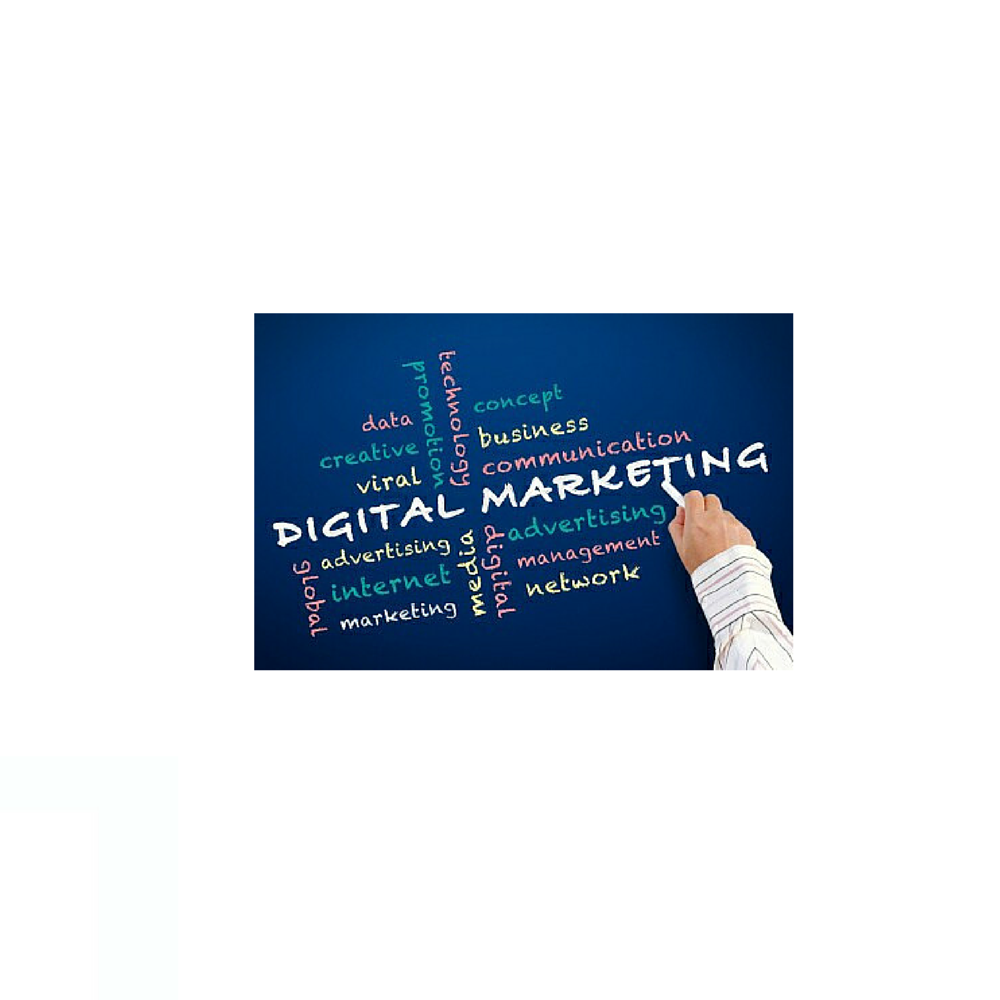 We recently made the prediction that the shift away from traditional TV toward online video content, which is significantly changing the way media is delivered and consumed, would take a giant leap forward in 2015. Since that prediction a number of media companies have announced new streaming offerings or plans to develop them later this year. Dish Network and Apple are two of the better known names that are upping their game in the streaming video content space.

A related trend to watch this year is the increasing role Chief Procurement Officers (CPOs) are taking in the planning and budgeting process for marketing as they become more involved in managing a growing list of media relationships.

Why is this happening now? Media marketplace fragmentation has led to large investments in data and technology to connect with consumers across a growing number of digital channels. The pressure to measure the value of those connections is higher than ever before, and companies are becoming more sophisticated in defining how, when and where they target their consumers. As part of this heightened focus on marketing ROI, companies are stepping up their scrutiny of media vendor relationships to identify which are best at facilitating customer engagement.

The CPO's role has always been to oversee the process of securing the highest value from vendors while negotiating the lowest prices. Historically, marketing has managed its own vendor relationships. But as the advertising industry becomes increasingly reliant on data analysis to prove ROI -- still a relatively new phenomenon with several implications for the industry -- it has become a higher priority in the executive suite to validate which media vendors add value.

The challenge? To be effective, CPOs need to develop strong alliances with their CMO counterparts to guide the shift away from budgeting larger spends with a small number of media companies to one that divides spending across a larger set of suppliers. They also need to create and implement a system for measuring the value of each supplier based on specific marketing objectives to determine who gets budget and who does not.

While this new partnership between CMO and CPO will require focus and collaboration, which may not always be seamless or simple, it will lead to more impactful marketing campaign execution, stronger vendor relationships and higher ROI for the company.

How has the role of your CPO changed in the last year?