China in the Media: Why Is It So Hard to Get the Story Right? (PODCAST) 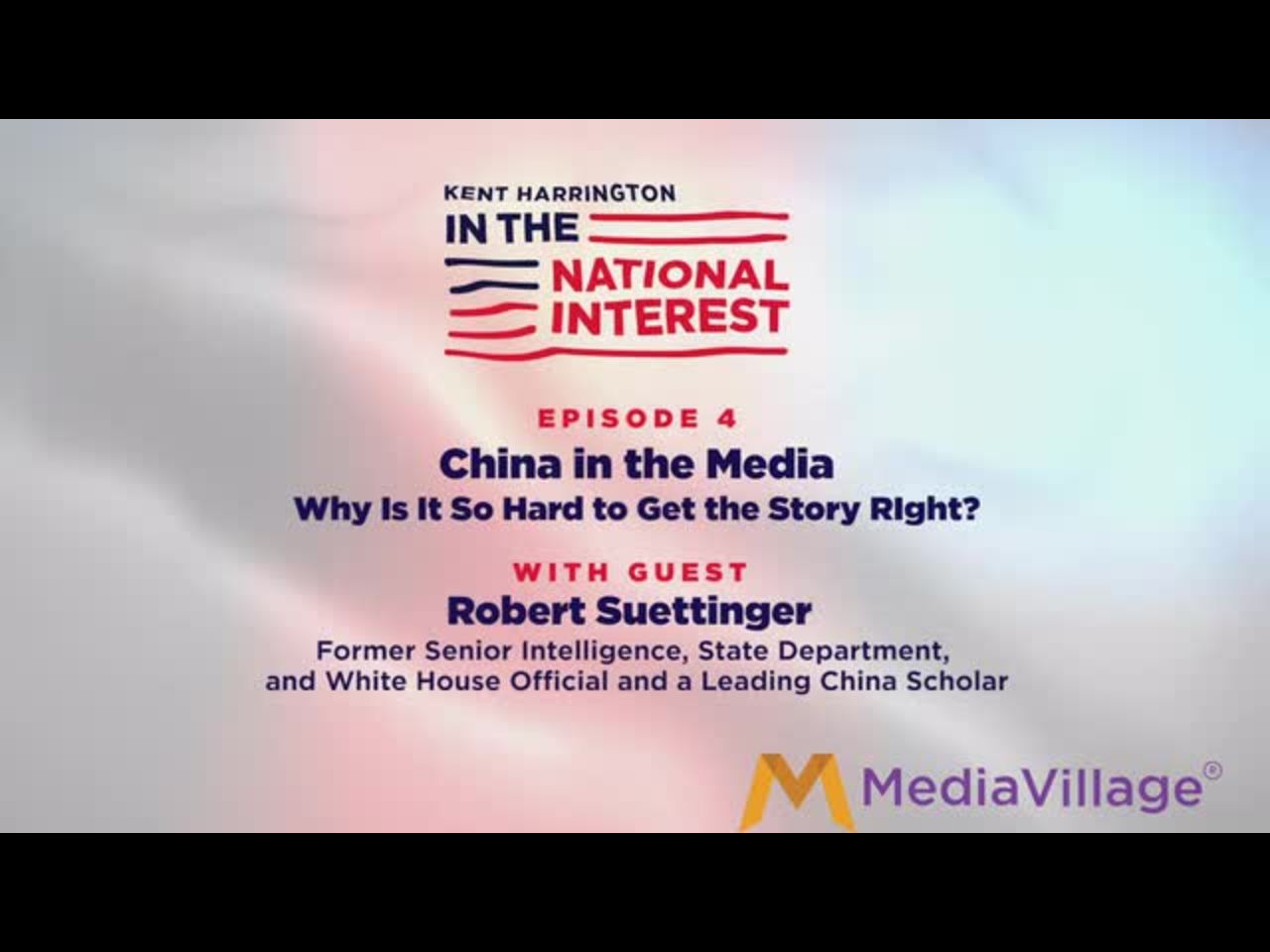 China is one subject on which Democrats and Republicans can both agree. In the 21st Century, an economically competitive, politically assertive, and openly nationalistic Chinese regime is making no bones about it: China is ready to challenge the United States for a world leadership role. But, if that’s Beijing’s view of how it sees Washington, how do Americans see China?

From our earliest encounters in the 19th Century era of the Clipper ship trade right down to today, American perspectives have covered the waterfront -- from merchants looking for markets to presidents seeking to confront a communist threat, American views have shifted dramatically over the decades, seeing China as an opportunity, an ally and an adversary. What accounts for these pendulum swings? And what about the media’s role? Why has it been so hard to portray the complexity as well as the cooperation and conflict in our relationship? Kent Harrington discusses how we’ve seen China and what it means for our future relations with Robert Suettinger, a former senior intelligence, State Department, and White House official and a leading China scholar, who has followed Chinese affairs as both an analyst and a policymaker for more than 40 years.