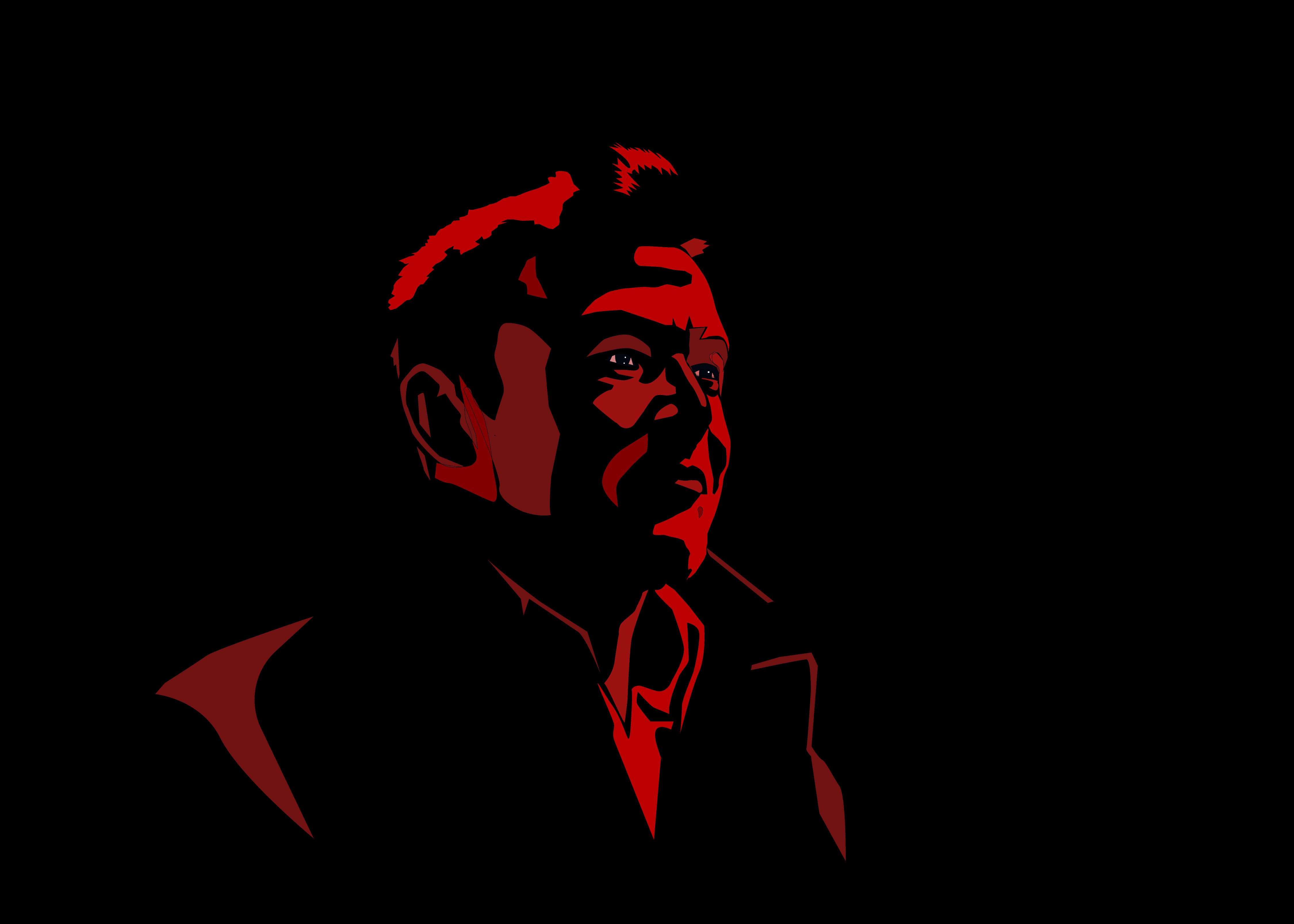 As CEOs hustle to make amends whenever Beijing accuses their companies of stepping on its political toes, commentators unfailingly point to their stake in China’s enormous market to explain the bowing and scraping. The analysis misses the point. There’s no question the boardroom big shots want to protect their investments, but China’s leaders also are orchestrating the C-suite chorus as a part of their increasingly aggressive media game.

Kent Harrington is a former senior CIA analyst and director of public affairs who served as national intelligence officer for East Asia and chief of station in Asia. He writes the bi-weekly In the National Interest column at MediaVillage.

Citizen Kane, The Social Network, Steve Jobs, the featured Squawk Box interview on CNBC. Hollywood movies, bestselling biographies, cable TV business news. From big screen films about media moguls to high-tech CEOs touting their companies on air, the image of corporate captains bestriding the national stage is an American trope. Heroes or villains, their starring roles aren't in question. Nor is the attention they can draw when they speak out.

That's what makes their submissiveness to China's communist regime so striking, particularly when the CEO doing the groveling is Elon Musk (illustration above). Tesla's self-styled, bad boy boss hasn't been shy about thumbing his nose at American officials at home. But Musk couldn't be nicer if the bureaucrats live in Beijing. Last month he catapulted himself in front of the cameras to kowtow in prime time. The reason: Musk has bet big on China and its regulators are raising questions about Teslas' safety as well as  warning military and other officials to garage his web-enabled wonders because, they say, the cars are a security risk.

The fact that the always testy Musk didn't waste any time apologizing itself tells a story. But more important, so does what he said.  Tesla's CEO and his executives didn't just explain things. Using language that could have been cribbed from a communist party self-criticism session, company leaders promised to "reflect deeply" on their shortcomings. In pledging to obey China's national security laws, Musk also said his company would never hand over data his high-tech cars collected to any government, including his own.

The erstwhile tough talking tycoon didn't stop there. He also praised China's economic and climate goals, embellishing his encomiums in January when he hailed the regime as "more responsible" for people's "needs and happiness" than the United States. Musk's message is one President Xi Jinping, who regularly proclaims China's rectitude and rising world leadership, has to love. As evidence,  state television, official news services and China's twitter-verse bannered Musk's laudatory lines before his mike was cold.

Most western reporters have dismissed Musk's forelock tugging as business-as-usual, pointing to Tesla's enormous stake in China and favored treatment by Beijing. All true; some $1.6 billion in Chinese financing and an exemption from the requirement for a Chinese partner underwrote the deal to build the Tesla factory. But the conventional wisdom misses Musk's part in Xi's larger game. Command performances by compliant western CEOs aren't only intended for domestic audiences. China's media platforms are amplifying their voices to demonstrate that marquee name business leaders back Beijing's policies and values around the world.

To be sure, Tesla isn't the first company to fall into line. A Human Rights Foundation Report provided a sampler last year. In 2018, for example, Mercedes-Benz apologized for one of its ads and scrubbed a quote from the Dali Lama, who advocates Tibet's autonomy. Marriott did the same to atone for a questionnaire that listed its hotels in Tibet, Taiwan, Hong Kong, and Macao separately from mainland China. In 2019, the National Basketball Association saw its games in China cancelled because Houston's team manager tweeted support for Hong Kong's democracy demonstrators. ESPN didn't take chances: the network censored "political discussions" about the story from all its shows.

Expect a demand for even deeper kowtows if companies misstep this year. Ask H&M about its stand on human rights. US and European leaders are imposing sanctions on China for its massive violations in Xinjiang, where authorities have imprisoned over a million Uyghurs. The ethnic minority's forced labor in local textile factories led the fashion manufacturer to announce it was no longer sourcing supplies in the region. Under orchestrated social media attack, H&M's business in China has tanked, including disappearing from all digital platforms. Nike and Adidas as well as New Balance, Burberry and Zara also have been singled out in official or social media on their human rights stands. The message: align with Beijing or else.

What's new about Chinese actions, of course, isn't the blitzkrieg against H&M, or the threats to do the same to other global brands. Neither should be a surprise in light of recent history or Xi Jinping's authoritarian regime. China had no qualms about the business consequences in compelling Cathay Pacific to toe its political line in 2018 after the airline failed to back Beijing's anti-democratic crackdown in Hong Kong. Nor did Xi flinch last year when he made Jack Ma, the world renown founder of the on-line giant Alibaba, disappear along with cancelling his new public stock offering after Ma publicly dissed regulators who questioned his latest Web scheme.

What should brace business executives is Beijing’s speed and reach in using the full spectrum of its media platforms to coerce as well as advertise their and their companies’ compliance. Facebook, for example, may be banned in China but its state-controlled media outlets run three of the world’s 20 “most-followed” Facebook pages, according to DataReportal, an on-line library, as reported in the Wall Street Journal. One, CGTN, China’s global TV service, has over 115 million followers. Add to that Beijing’s increasingly robust disinformation and political warfare effort and a CEO’s seemingly anodyne public commentary to comply with Chinese demands can become a full-fledged endorsement of its propaganda campaign.

Xi’s regime has built a world-class media infrastructure at home and abroad. The latest experience of Tesla and H&M should be a lesson. Failing to bow to China’s political demands can bring a price. But so will acquiescence to Chinese repression that Beijing is certain to banner globally via its increasingly sophisticated media machine.