Chocolate, Chicken, and the Politics of Brand

By Philip McKenzie September 03, 2019 On Influence and Influencers Archives 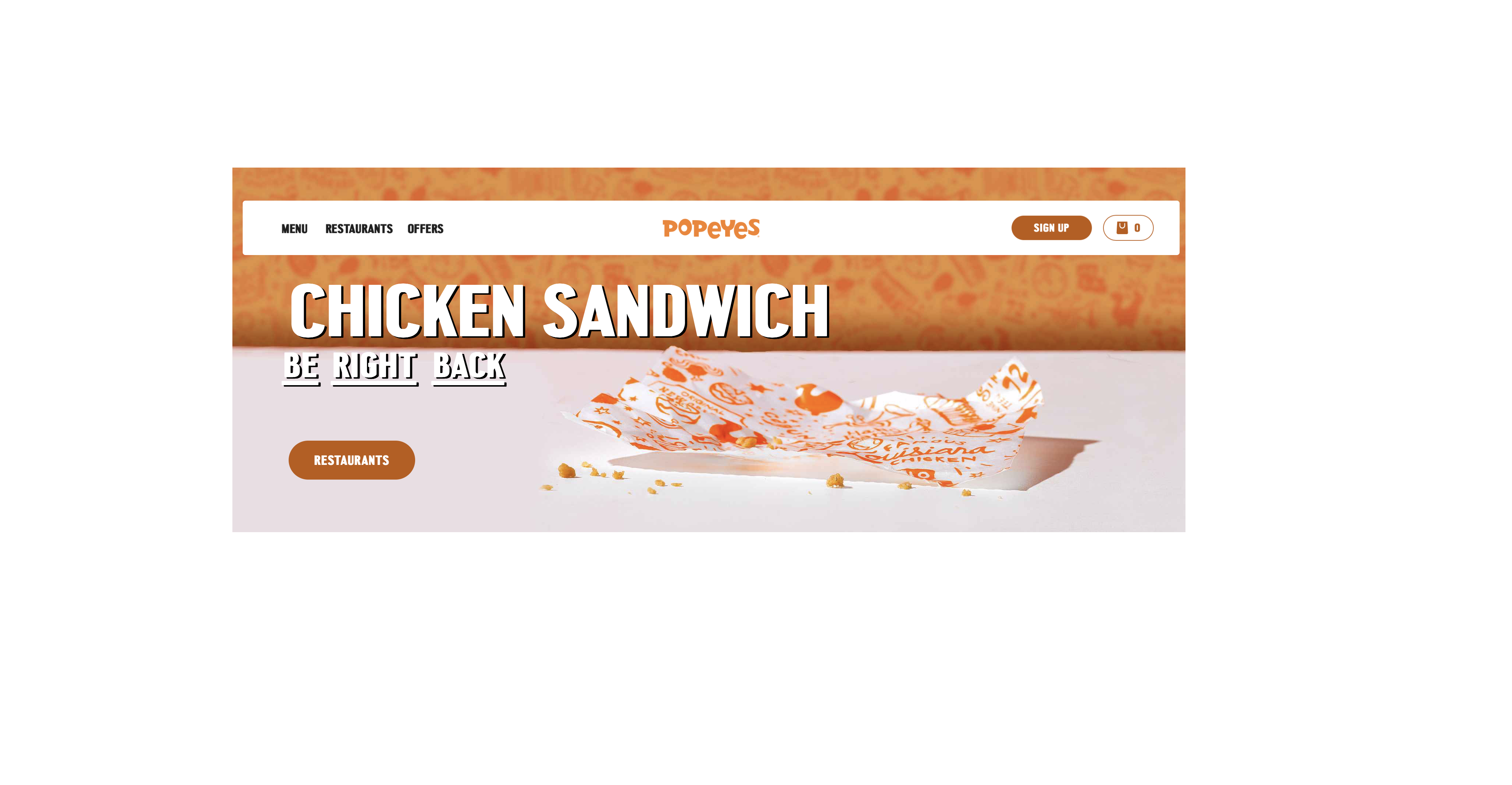 Some of our most delicious food items have recently become ground zero for understanding the politics of branding in our current environment. In celebration of Indian Independence Day, for example, Cadbury released its Unity Bar. The confections company created a new product, comprising four different types of chocolate, to showcase the diversity within Indian culture.

Closer to home, Popeyes ignited a social media battle with rival Chick-fil-A when it recently released its new chicken sandwich. The two fast-food restaurant heavyweights went at each other, breaking the Internet and Popeyes' sales projections. The demand for the Popeyes chicken sandwich far outstripped supply, as lines wrapped around stores.

Subsequent conversations regarding Cadbury's product and Popeyes campaign illustrate the opportunities and challenges that come with stepping beyond the normal boundaries of branding.

Cadbury's stated goal was to "champion the unity of people of different castes, creed, languages, regions, and religions." This is quite a heady goal, even for social organizations with an area of focus in race, much less for a company whose expertise lies in making chocolate. Given India's complex cultural and political history regarding caste and skin color, Cadbury's was clearly wading into deep waters.

The current business and social environment have fostered an increasingly "No Sidelines" philosophy.  Brands with strong values propositions should feel empowered to become part of social conversations.

Of course, Cadbury's faced both accolades and resistance with their Unity Bar. Those who would argue that Cadbury's attempt to "solve racism" are missing the point and perhaps projecting more on the product than was intended. Visually, creating a new chocolate bar to celebrate diversity isn't meant to trivialize an important subject. Companies exist within the larger society, which means they can take on issues big and small — where appropriate. Cadbury's provocation was designed to inject itself into the shared reality of its customers. Skin lighteners and lotions are sold throughout India, and beauty standards are mired in colorism. Cadbury's active choice to engage in this reality, tangibly, is what brands have to do in a climate that demands more of them.

Popeyes faced a different dilemma, as their issues were less around product and more about delivery. By any measurement, Popeye's chicken sandwich rollout was a tremendous success. It is estimated that Popeyes received more than $20 million in earned media across digital, print, and social once the campaign launched. These huge numbers are beyond what most brands could dream of, and Popeyes managed to hit the mark.

The success also led to backlash, as many believe the victory was primarily a result of harnessing "black Twitter" and its outsized ability to both define culture and generate viral success. Popeyes has been developing its chicken sandwich for over a year, but this level of success would have been unachievable without the impact of social media. The tweet heard round the media world asking, "Y'all good?" to rival Chick-fil-A was written in a tone suggesting African American Vernacular English or AAVE. Is this usage part of Popeyes attempt to be "authentic," something that both brands and customers demand? Alternatively, is an attempt to co-opt the nuance of specific language within a culture for sheer brand benefit?

Cultural appropriation is already common, but digital blackface takes these issues to another level. Digital blackface can take many forms: a social media account with a black person's avatar that is run by someone non-black, the excessive use of black emojis/GIFs, and potential adaptation of tone and posture. Popeye's tone appears to suggest "blackness," which could come across as inauthentic and perhaps even become problematic.

The bigger issue is that Popeyes (and many other brands) do not have either a diverse, internal social media team or agency relationships. Given that reality, how likely is it that these communications, sounding like and targeting black people, are penned by them? In an industry already struggling with diversity, these types of campaigns are emblematic of a much larger problem.

Brands are under more scrutiny than ever before. The attention and critique of their audience should not be viewed as a threat, but rather an opportunity to become as informed as their audience and, therefore, rise to the occasion to do better. There is also the opportunity not to fall victim to perfection. There will be missteps and wrong moves as brands navigate culture because it is a continually moving target. The fear of messing up shouldn't cause brands to lessen their efforts on meaningful campaigns — just the opposite.

If you're Cadbury's, you draw a line in the sand and take the pushback. If you're Popeyes, do more than write snappy copy and bring black creatives into your fold. Either way, doing nothing is not an option, so the pressure is on to make the efforts genuinely worthwhile.